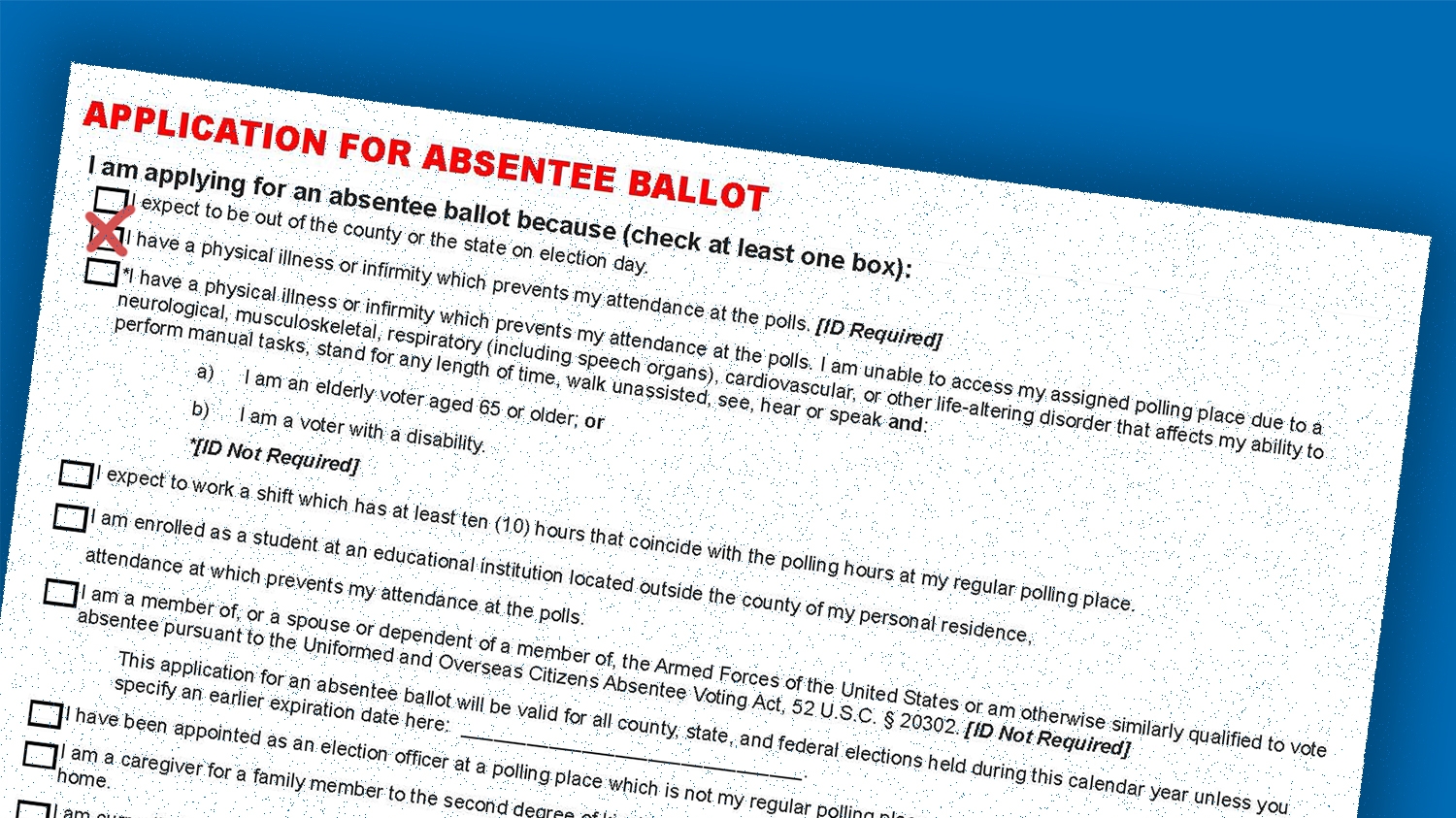 The Legislature made the change in House Bill 538, which passed during the 2021 legislative session and has now been signed into law by Gov. Kay Ivey. HB538 was sponsored by state Representative Alan Baker, R-Brewton, and carried in the Senate by state Sen. Garlan Gudger, R-Cullman.

During the 2020 Election Cycle, the secretary of state’s office, as well as local absentee offices across the state, heard from voters who had requested absentee ballots but had not yet received them. Eventually, the United States Postal Service issued guidance encouraging ballot requests at least 15 days before Election Day.

“This change to seven days is a good compromise that will ensure absentee ballot applications are processed and absentee ballots are sent out with adequate time for voters to participate in Alabama elections,” Merrill said. “In addition, this legislation will allow for the opening of absentee ballots, for tabulation, to begin at 7:00 a.m. on Election Day, as opposed to noon, to provide for the timely counting of absentee ballots following the close of polls. With the hard work of Representative Alan Baker, R-Brewton and Senator Garlan Gudger, R-Cullman, Alabamians will continue to receive unofficial election results on election night.”

As the deadlines to return and receive absentee ballots is very clearly defined under state law, the postmark deadline was removed under this bill as it is unnecessary and potentially confusing to voters. All updates have been reflected on the website of the secretary of state.