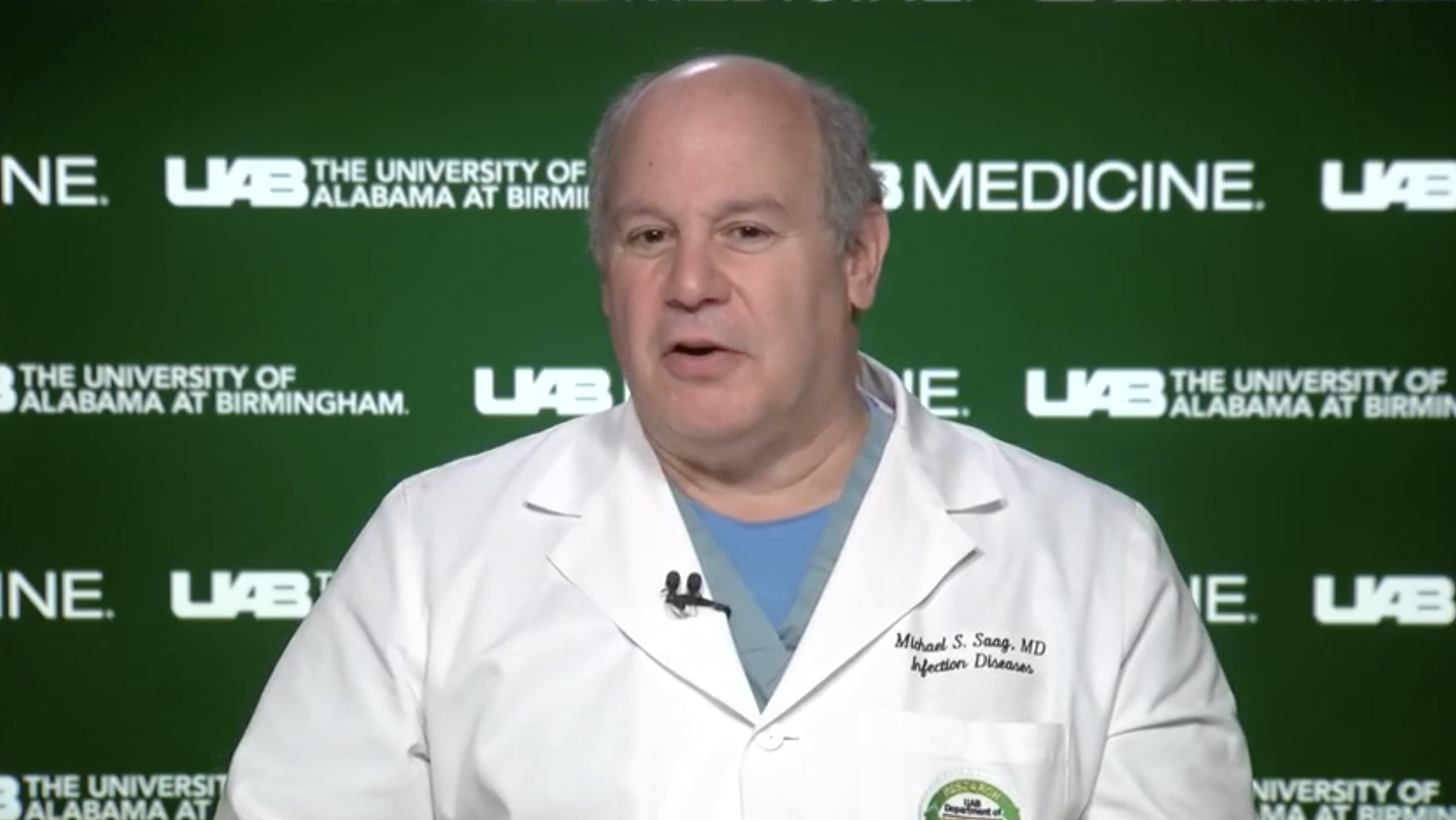 Alabama has plenty of COVID-19 vaccines, but the number of people seeking them out has dropped dramatically, said a UAB infectious disease researcher worried that this summer could see a rise in cases, hospitalizations and deaths among the unvaccinated.

Alabama has the second-lowest percentage of residents with at least one vaccine dose, at 36 percent, behind only Mississippi, according to the New York Times vaccine tracking.

“We peaked out at around 15,000 to 17,000 vaccinations a day in April,” said Dr. Michael Saag, UAB’s professor of medicine and infectious diseases, speaking to reporters Monday. “Now we’re down to well below 1,000 vaccinations a day statewide. All of us are concerned, because our total vaccination rate is among the lowest in the country.”

The lowest rate of uptake of vaccine in Alabama and nationwide is among those between the ages of 20 and 45, Saag said.

Whatever their reason, Saag said the danger isn’t over, and those who aren’t vaccinated remain at risk of serious illness, hospitalization and death.

Hospitalizations of COVID-19 patients are down statewide, Saag said, but Alabama’s new cases over the last several days have increased. He worries that for the unvaccinated, the danger remains high, but it’s masked by the misperception that the pandemic is over.

“There’s nothing different between now and last December for a person who’s not vaccinated,” Saag said. “In fact, what’s slightly different is that the variant of the virus that’s  spreading through Alabama right now is more infectious.”

The average daily number of new cases over the last week increased from the previous week in several of Alabama’s counties, according to APR’s tracking of the disease, which uses Alabama Department of Public Health data, though overall cases statewide remain down dramatically from highs earlier this year.

Saag said the development of safe and effective COVID-19 vaccines has rescued the U.S. from a horrid pandemic.

“All you have to do is look around the world and you’ll see cases exploding still in places where the vaccine is not available. India, some places in Sub-Saharan Africa and other locations,” Saag said.

While the U.S. overall has one of the highest percentages of vaccinated citizens in the world, Southern states, including Alabama, Mississippi and Tennessee, have the lowest nationwide, Saag said.

“I can’t tell you exactly why we as a state are not taking advantage, fully of this vaccine opportunity, of this modern day, what I call miracle, but we need to change this if we’re going to get ahead of the epidemic,” Saag said.