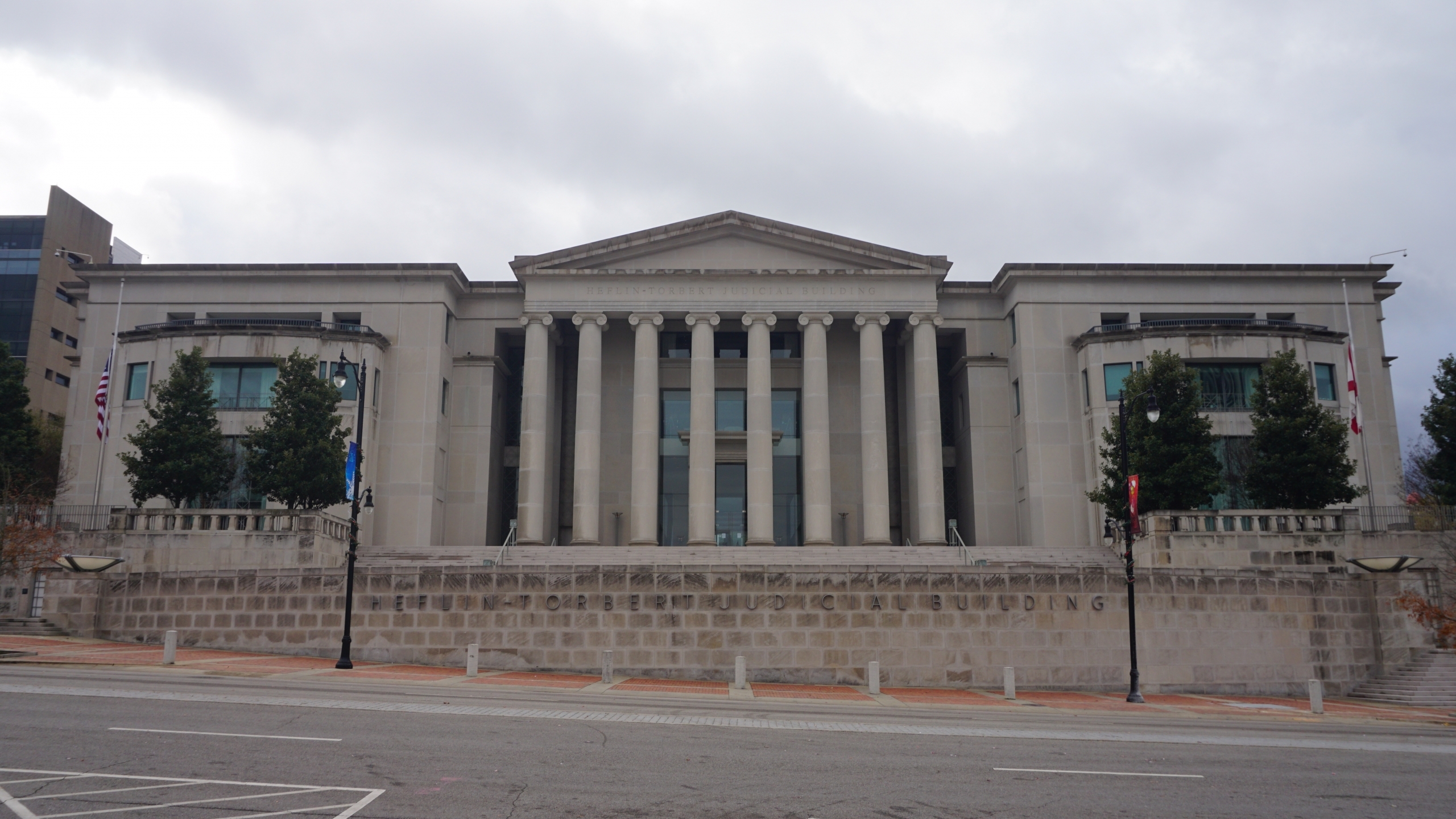 Calhoun County Circuit Judge Debra Jones will announce on Wednesday her intent to seek the Republican nomination for the Alabama Supreme Court in 2022.

“I have a proven record of being a conservative judge,” Jones said. “I have earned a reputation of being honest and fair. I strictly apply the law to everyone equally without fear or favor and treat each person in my courtroom with dignity and respect.”

Jones is a two-term circuit judge as well as a former prosecutor who has made standing up for the rights of women and children a focal point of her career. Jones created the Calhoun Cleburne Children’s Advocacy Center. She also co-founded a free counseling center for rape victims and a faith-based domestic violence shelter for women and children.

“As a jury trial judge, I will bring a broad range of courtroom experience to the Alabama Supreme Court,” Jones said. “Judicial experience should matter. I have presided over many complex cases including capital murder, rape, child sexual abuse, medical malpractice and wrongful death.”

Jones is a graduate of the University of Alabama and the Cumberland School of Law. She and her husband, William, have been married for more than 29 years and have been blessed with five children and two grandchildren.

“I am proud to be born and raised, and educated in Alabama,” Jones said. “It would be my honor to serve the great people of Alabama on its highest court.”

Jones’ formal announcement will be on the Calhoun County Courthouse steps on Wednesday. Alabama Republican Party Counsel Greg Cook is also running for the Republican nomination for Supreme Court.

Incumbent Mike Bolin is retiring at the end of this term.