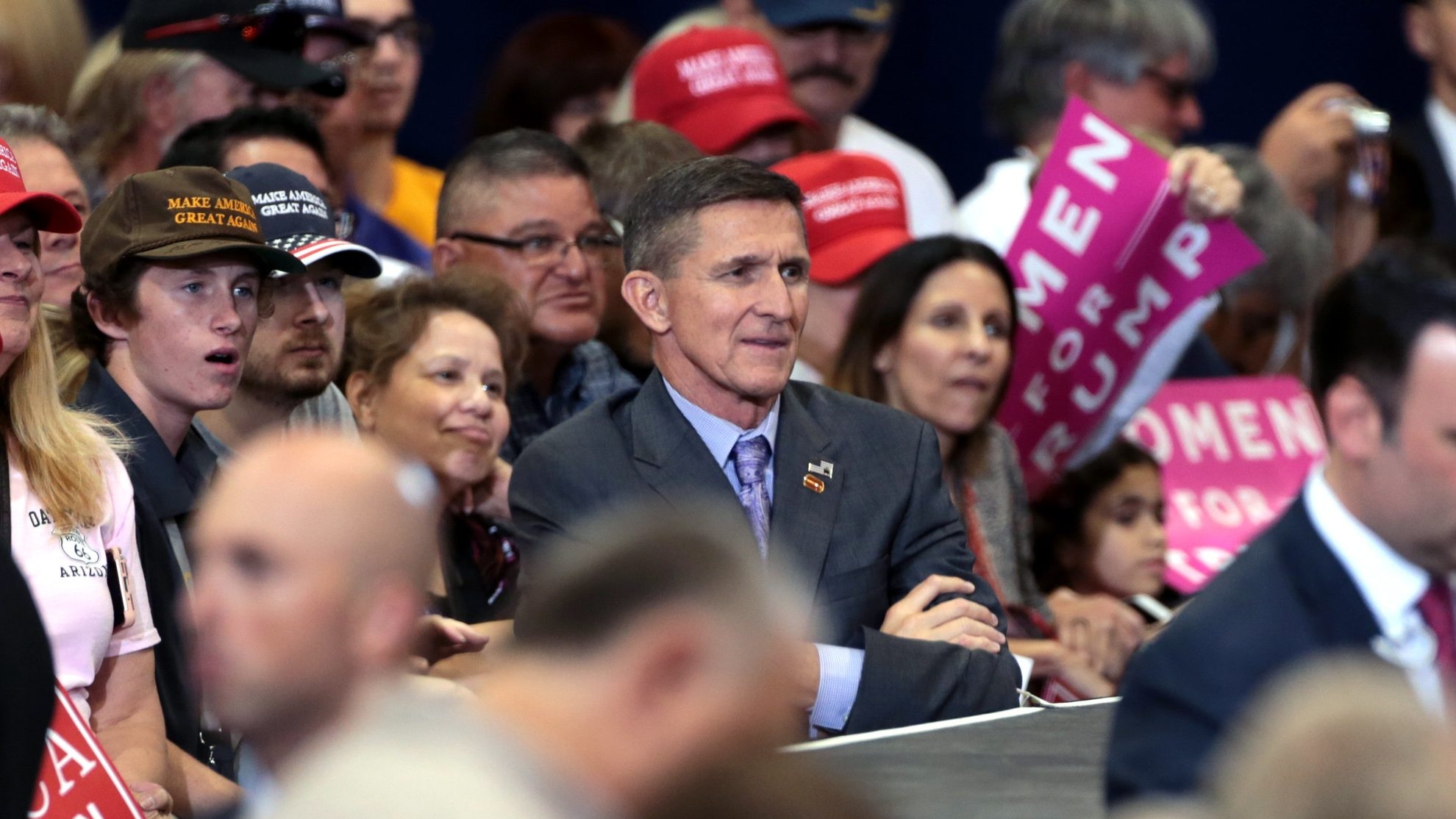 “We look forward to our event this weekend and have had tremendous support for honoring Alabama Supreme Court Justice Mike Bolin and Alabama State Representative Jim Carns,” Chairman DeMarco said in a statement to the Alabama Political Reporter. “General Flynn will speak to patriotism, pubic service and our great nation. His invitation to speak to the Jefferson County Republican Party has helped to make this one of the most successful dinners we have ever held.”

“It was really marvelous to get to honor Jim Carns and Mike Bolin,” Sallie Bryant with the Jefferson County GOP said. “I would like to thank the Democrats. There was even a plane flying overhead.”

“We will use that money raised to elect Republicans,” Bryant told the Mid Alabama Republican Club on Saturday.

Jefferson County Commissioner Jimmy Stephens said, “That is the most money we have ever raised at a fundraiser.”

One GOP source said that not the Doug Jones criticism not only help them to sell tickets to the dinner; but some sponsors came onboard after Sen. Jones made his comments.

The Alabama Democratic Party doubled down on its criticism on Thursday.

“The Alabama GOP are giving their stamp of approval on Michael Flynn’s terrifying insurrectionist comments by hosting him as their special guest for a fundraiser this TOMORROW in Jefferson,” the Alabama Democratic Party wrote in a fundraising email. “They’re signaling once again exactly how far they’re willing to go to win and retain power in Alabama: as far as it takes.”

“We need to be prepared. We need to build our organizing base, expand voting access in Alabama, and train the electable Democratic leaders who can and will beat back GOP control,” the ADP wrote to supporters. “We need your help. Let’s ensure Flynn’s trip to Alabama is exactly what it should be: a call to action for grassroots Democrats, not a cash cow for conniving Republicans.”

“Mo Brooks played a major role in instigating the January 6th coup attempt, and he’s since been campaigning on his role in the attack,” the ADP continued. “Since, state GOP have advocated for sweeping, arbitrary voter suppression laws that would disproportionately prevent Alabamians of color from exercising their vote in 2022. Now, Michael Flynn has explicitly called on QAnon conspirators to finish the job to overthrow our democracy, and Alabama GOP invite him as their honored guest.”

“General Michael Flynn loves our Country and is a Great Patriot,” Hooper said. “He stands up for God and Country and I am proud to be his friend. I am thrilled that the Jefferson County Republican Party has him as the Keynote Speaker Friday evening.”

General Flynn was presented with a copy of the state of Alabama seal. Rep. David Wheeler said, “Tremendous event last night there were over 500 people there.” Rep. Jim Carns said, “I feel very good about the Republican Party in Jefferson County after that event last night.” Paul DeMarco, Sally Bryant, and Laura Clarke did an outstanding job organizing this event,” Hooper said. “Last night was tremendous. Sally, Paul, and so many others thank you,” state Sen. Dan Roberts, R-Mountain Brook said. Senate candidates Mo Brooks, Lynda Blanchard, and Katie Boyd Britt were all in attendance at the Birmingham event. “It is great to have three such excellent candidates,” Hooper said. “I am confident that Republicans will retain this Senate seat next year.” The Republican Primary is scheduled for May 24, 2022.

While the Alabama Republican Party has lost only one race since 2008, Jones’ upset victory over former Chief Justice Roy Moore in a 2017 special election; Jefferson County has moved in the opposite direction from the rest of the state and has become increasingly a Democratic stronghold. The Jefferson County Republican Party hopes to alter this trend in 2022 elections.

Stephens said that it is very important that the Republican Party hold onto its majority on the Jefferson County Commission. 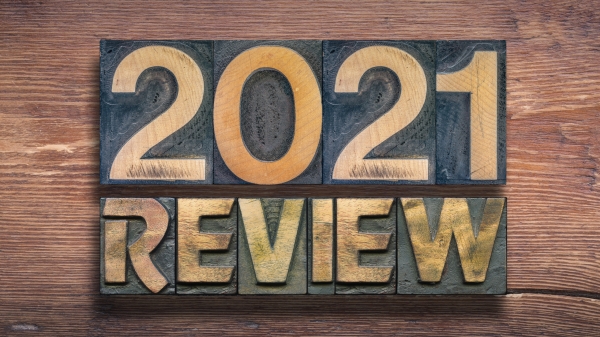