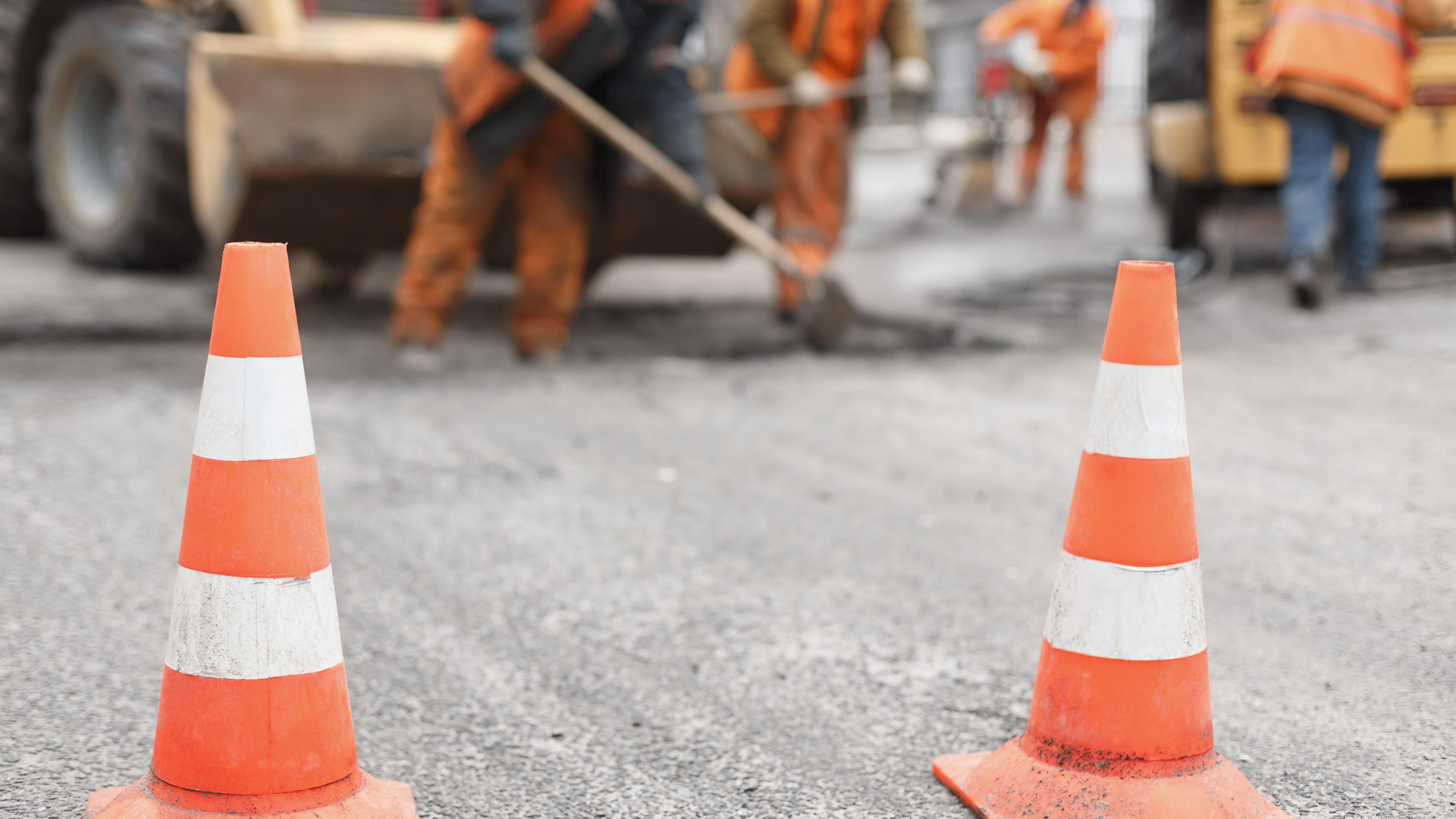 Governor Kay Ivey and the Alabama Department of Transportation on Monday announced that $3.11 million in state funding is being awarded to cities and counties for various road and bridge projects.

The funding is made available through the Annual Grant Program, a program created under the Rebuild Alabama Act. The Rebuild Alabama Act, overwhelmingly passed by the Legislature and signed by Governor Ivey in 2019, requires ALDOT to establish an annual program setting aside $10 million off the top of the state’s share of new gas tax revenue for local projects.

“Improving Alabama’s infrastructure remains a top priority of the Ivey Administration, and thanks to Rebuild Alabama, we are continually able to put these funds to good use. More and more communities and cities across our state are seeing new road and bridge projects in their areas, and I look forward to that continuing,” Governor Ivey said. “When we invest in our roads and bridges, we are investing in our people and our future.”

There were 13 projects selected. Of those awarded projects, 12 cities and counties contributed a total of $2 million in local matching funds. Matching funds are not required to be eligible.

An additional round of local projects is expected later this year. It is anticipated that a number of projects will be under contract by the end of this year. All projects are required to move forward within one year of the awarding of funds. 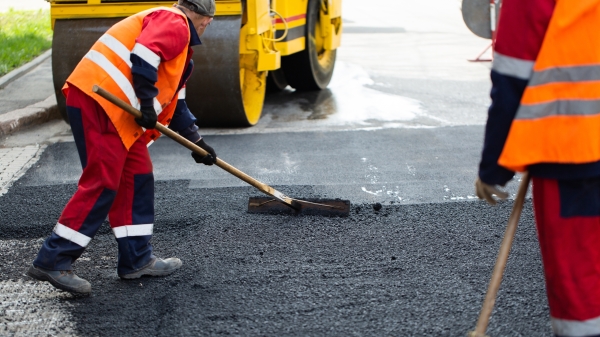