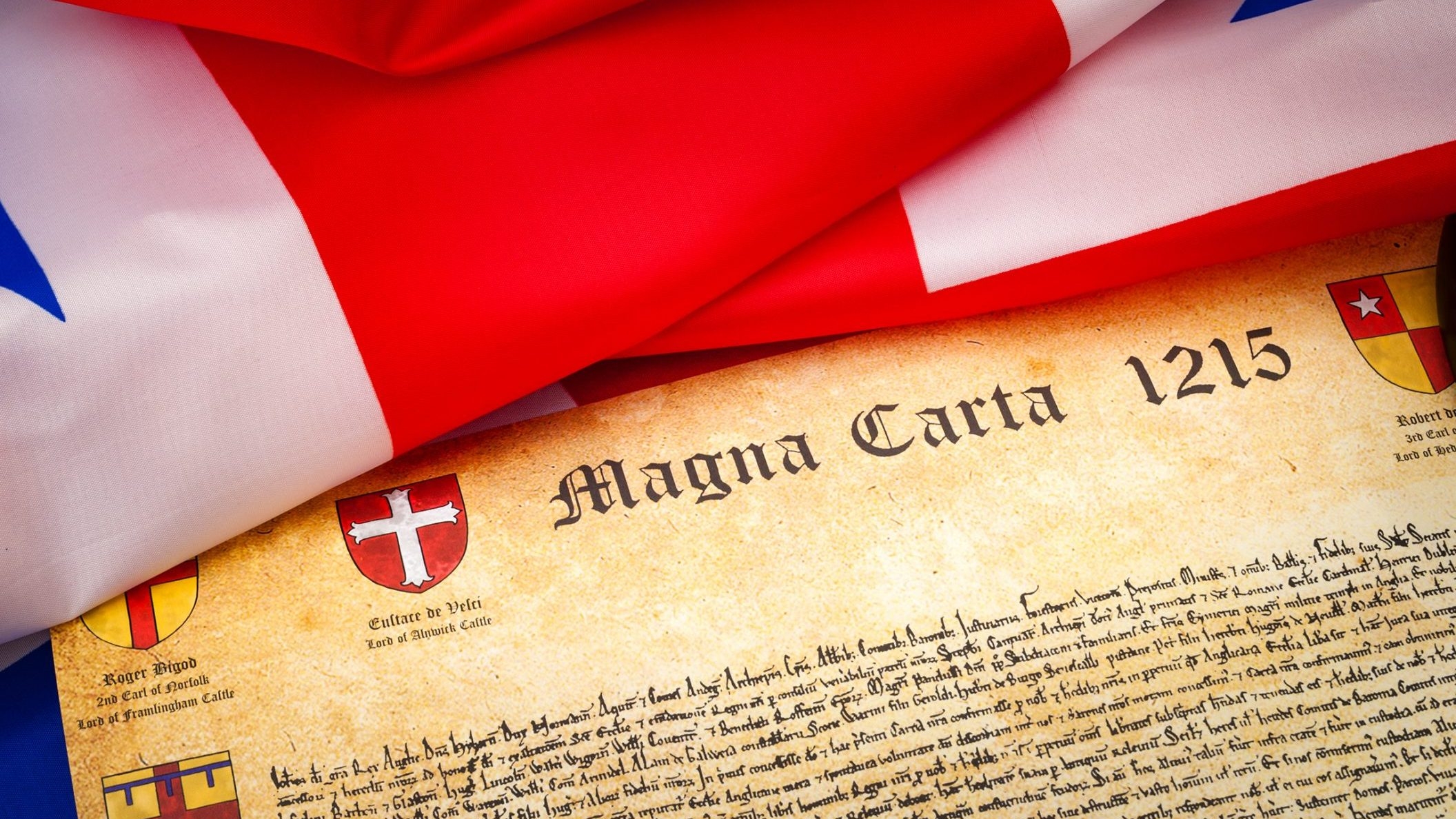 On that date in 1215, the Magna Carta was signed, beginning a gradual process of defined individual rights and limiting the power and authority of the British crown. The Declaration of Independence which outlined the colonists’ desire for freedom from the edicts of King George, is a direct descendant of the Magna Carta.

It would be foolish to argue that the Magna Carta anticipated all the rights and freedoms we enjoy today, but it certainly planted those seeds 806 years ago. Those seeds sprouted in the form of the development of common law and fully germinated in the U.S. Constitution.

Perhaps one of the most unusual rights secured by the Magna Carta is the right to a jury trial; such an integral part of the court system but those who live in common law countries fail to recognize its uniqueness. Modern countries have limited the use of juries as most governments prefer having only a judge make decisions. Juries can be unpredictable and messy with uncertain results at times contrary to desires of the powerful; regardless, English-speaking countries recognize the importance of having individual citizens decide factual disputes and mete out punishment.

Judges were typically appointed by the King, and, while learned in the law, were often unfamiliar with the standards of the community they judged. Juries were developed to provide a commonsense approach to the law, to provide a check on the crown’s power expressed through judges and to achieve a sense of factual fairness.

The international community discusses the rule of law and debates fundamental human rights, yet most countries restrict the jury system. Inasmuch as individual rights are touted and basic freedoms extolled, juries are given short shrift. Fair trials are demanded in a host of international legal agreements, but in the Universal Declaration of Human Rights and the European Convention of Human Rights, there is no right to a trial by jury.

The Magna Carta set in motion a concept that in order for the law to be fair, community leaders needed to be a part of the process. Demanding fairness is easy to mandate but assuring fairness and acceptability of decisions requires a jury. The signatories to Magna Carta understood what moderns seem to forget.

The populism reflected in the jury system is simply not something the legal process of other countries tolerate; most are afraid of the common sense of their average citizens.

The language in the Magna Carta provided that punishments, proceedings and prosecutions required “… the lawful judgment of peers and by the law of the land.” This idea was cultivated by the English legal system until it expanded to include not only criminal cases, but civil cases, as well.

And the decision of a jury was respected to the point that any factual finding by a jury could not be altered by a judge. This served to limit judicial power and balance the interest of the crown with the community.

Before the American Revolution, various taxes imposed on the colonists were enforced in courts with appointed judges but no juries. Omitting juries outraged colonial lawyers, who realized the crown’s end run was the denial of fundamental rights they previously enjoyed.

These rights were further limited when royal governors attempted to override jury verdicts when the results were unfavorable to the crown. Just like dictators today, autocrats throughout history were afraid of a commonsense citizenry integrally involved with the legal system.

One argument against allowing any review of a jury’s decision was that to do so, substituted the royal governor for a “jury of peers”. When the King limited the use of juries, the colonists were so antagonized that many leading citizens begin to contemplate a separation from England. But, in any separation, the system of common law and the right to a trial by jury would remain, albeit unrestrained by a monarch. In a sense, diminishing jury trials started the move toward independence.

“In suits at common law . . . the right of trial by jury shall be preserved, and no fact tried by a jury shall be otherwise re-examined in any court of the United States, according to the rules of common law.”

Under the English legal system, juries were used in civil cases, but in an abundance of caution, the founders wanted to make certain this fundamental right could not be eliminated by a later government; a written bill of rights guaranteed this.

Thus, a legal system impaneling a jury is so accepted that we find it odd when other countries have only a judge. Former U. S. Supreme Court Chief Justice William Rehnquist acknowledged, “The right to trial by jury in civil cases at common law is fundamental to our history and jurisprudence.”

The jury system we rely on to resolve disputes assigns average citizens an important role in our legal system. Beginning with the Magna Carta, the right to a trial by jury, though limited, was initiated as part of the common law that grew into the system we accept wholeheartedly today.

Some 806 years ago, the concept began as a test of strength between the monarchy and nobles, spawning a fundamental right unique in the world.

Our Declaration of Independence and Constitution owe much to their ancestor, the Magna Carta.

Will Sellers was appointed as an Associated Justice on the Supreme Court of Alabama by Gov. Kay Ivey in 2017.

Advertisement. Scroll to continue reading.
In this article:Declaration of Independence 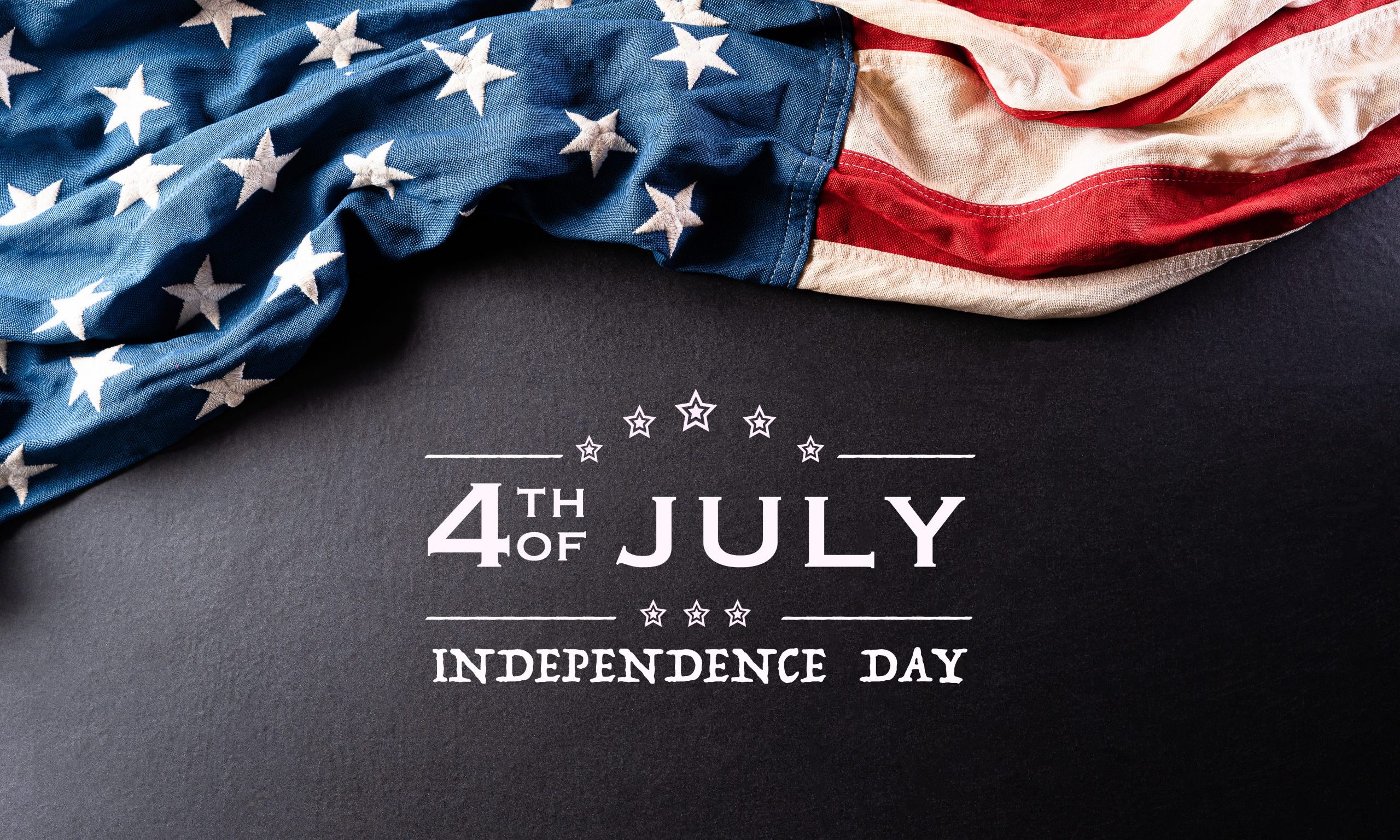 The United States celebrates its independence from Great Britain every year on July 4.

In just a few weeks, fireworks will illuminate the night sky, parades will proceed down Main Streets, and the American people, even while social...