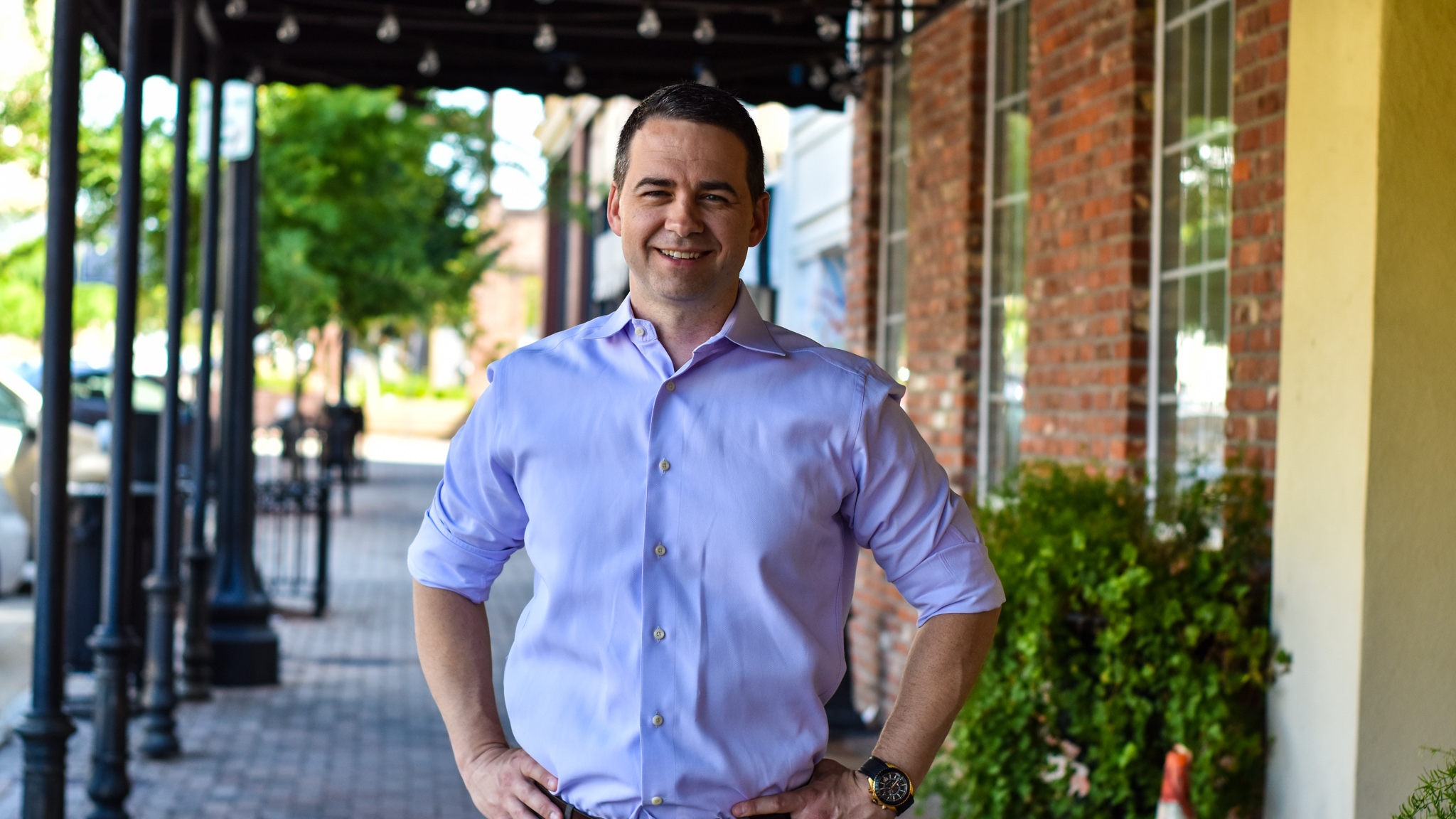 “My time serving on the Houston County Commission has taught me many things but the most important one is that our community has so much to offer our state, our region, and our country,” Shoupe said.

“The liberal elitist in Washington DC are not going to do us any favors in Houston County,” Shoupe said. “They barely even know we exist. If we’re going to be successful as a community, it’s going to be dependent on what we can do for ourselves.”

“I’m running for Chairman of Houston County because it’s time for change,” Shoupe said. “If we’re going to carve out our place in the 21st century, we have to go in a new direction.”

Shoupe will rely on his small, family-run business background and his longtime conservative credentials to move Houston County forward.

“No one will out-work me,” Shoupe said. “I’m knocking on doors every day. I’m going to call every voter I can. If I’m asking someone for their vote, which is one of our most precious rights, I plan to earn it.”