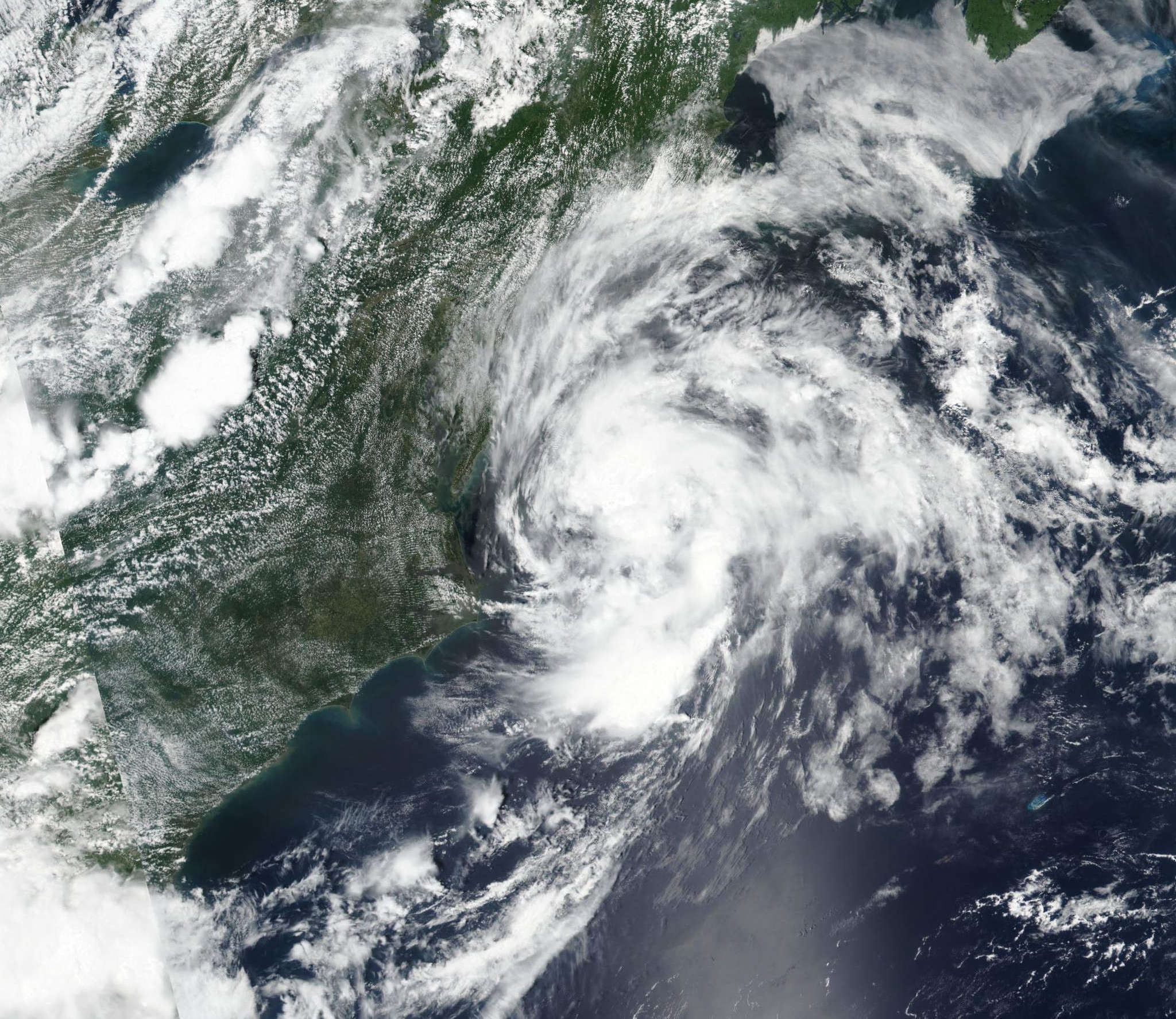 “As portions of our state recover from the effects of Tropical Storm Claudette, I have declared a state of emergency to ensure that any needed state resources are available to folks in impacted counties,” Ivey said.

At least 13 Alabamians were killed over the weekend, most of them in traffic accidents, due to traveling in severe weather conditions. The worst of it was in a multi-vehicle crash during the severe weather on I-65 in Butler County. Nine children and one parent were killed in the 18 vehicle crash, the worst in the history of Butler County. Eighteen vehicles were involved in the crash that was caused when automobiles began hydroplaning out of control at speed.

“Our thoughts and prayers go out to the families of those lost this weekend after the deadly crash on I-65. Please be safe out there, everyone!” said Congressman Mo Brooks, R-AL05.

“My heart and prayers continue going out to the loved ones of those tragically lost in the storms,” Ivey said. “We will continue to offer any help that we can from the state level to help our people bounce back from a tough day. Y’all, we can, and we will get through this.”

Four of the children were residents of the Tallapoosa County Sheriffs Girl’s Ranch. ALEA reports that the victims include a 29-year-old man from New Hope, Tennessee, and his 9-month-old daughter. The mother is reportedly in critical condition. ALEA says that a 3-year-old, 8-year-old, 12-year-old, 14-year-old, 15-year-old, two 16-year-olds and a 17-year-old also died in the crash. All of the juveniles were from Alabama. All of the victims died at the scene, ALEA said in a statement.

“This is such tragic news for our state and especially for the loved ones of these 10 people,” Congressman Jerry Carl, R-AL01 said. “I hope you will join me in lifting them up in prayer.”

“Absolutely heartbreaking,” said Congressman Barry Moore, R-AL02. Please join me in praying for the families who lost loved ones and a full recovery for those injured in the crash.

“No words can comfort the families and loved ones of these children during this tragedy,” said U.S. Sen. Tommy Tuberville, R-Alabama. “My family, staff, and the people of Alabama are praying for peace and comfort for all affected during this unimaginable time.”

“Praying for everyone impacted by the devastating storms that swept through Alabama this weekend,” said Sen. Richard Shelby, R-Alabama. “Thank you to our first responders and the many people on the ground helping the communities hit and the families mourning such tragic loss.”

“Investigating fatal crashes is one of the most difficult responsibilities of the Alabama Law Enforcement Agency,” ALEA’s Secretary of Law Enforcement Hal Taylor said. “Yesterday, was an extremely heartbreaking day for the state of Alabama as 10 lives were tragically lost in one horrific event. I would like to offer my sincerest condolences to the friends and families of loved ones lost in Saturday’s terrible crash, as well as my gratitude to all of the first responders and volunteers who quickly and valiantly responded to the scene. It was a difficult and unimaginable scene for many, and our thoughts and prayers are with all involved as we continue to investigate and provide closure for those affected.”

Two other people died in drownings.

Claudette was the first named storm to impact Alabama and the Southeast during the 2021 hurricane season. The 2020 season was the busiest in years.