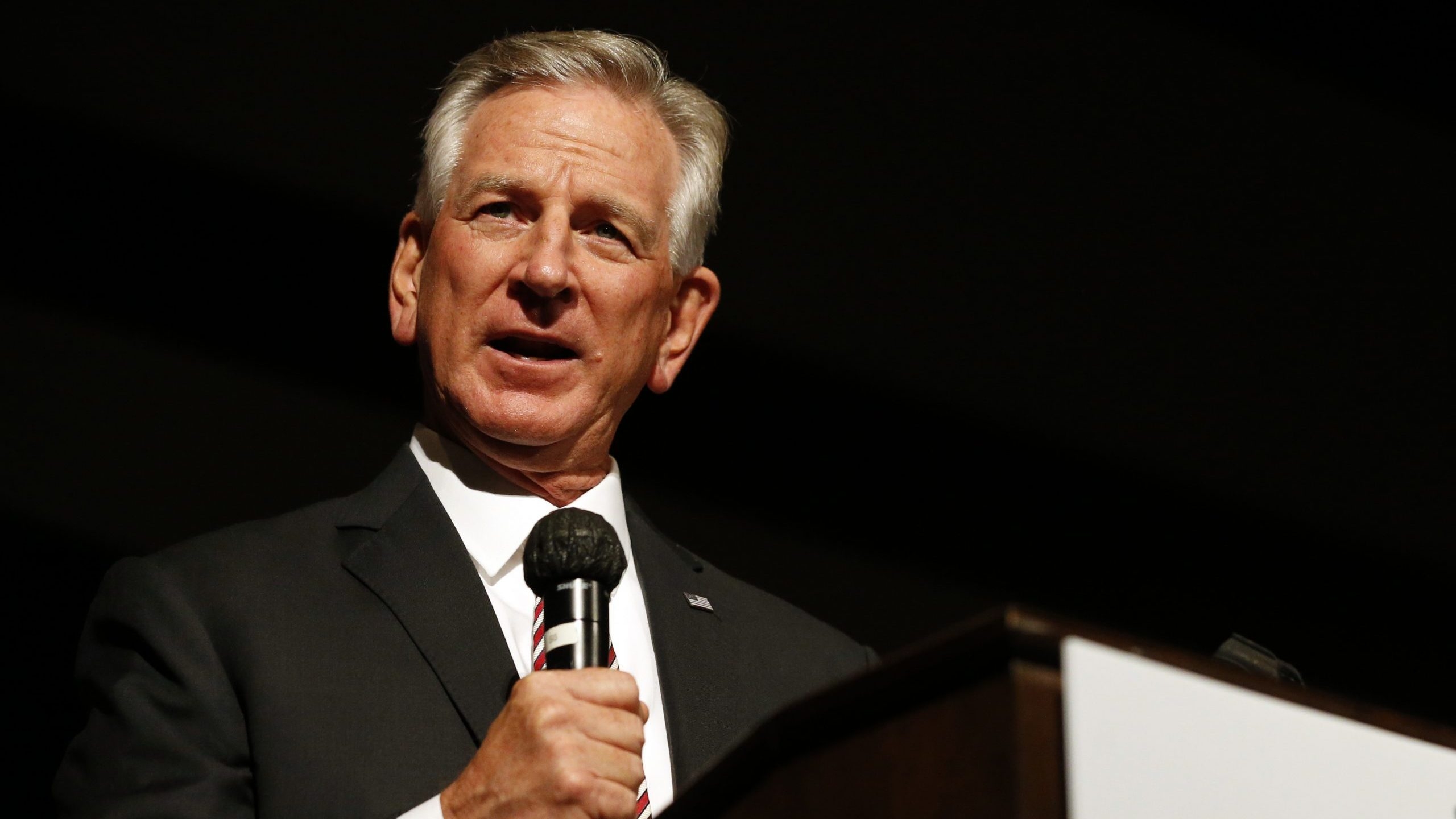 Alabama Republican Senator Tommy Tuberville owned stock in a Chinese company with ties to the Chinese Communist Party during the time he was a Senate candidate.

Alibaba developed the Chinese government’s propaganda app Xuexi Qiangguo, Reuters reported in 2019. Jack Ma, Alibaba’s founder and former chairman, is a member of the Communist Party, according to Reuters and the party’s official paper, The People’s Daily.

Tuberville in May introduced a bill that would prohibit federal Thrift Savings Plan funds from being invested in Chinese companies.

“We’ve seen it time and again – Chinese companies don’t play by the rules, committing intellectual property theft and disregarding basic regulatory standards at the expense of investors,” Tuberville said at the time. “Not a single taxpayer dollar should be invested with these entities that have a clear history of corruption. Such investments put the investors, and our country, at risk. It is time to take a serious, united, and bipartisan approach to disentangle American financial investment with China and send the message that American capital will not support Chinese aggression.”

Ryan DuRant, Tuberville’s spokesman, in a message to APR on Monday said Tuberville has long had financial advisors who “actively manage his portfolio” and that he sold the Alibaba stock early last year.

“In early 2020, upon becoming aware of the Alibaba investment, which was less than $5,000, he instructed his advisors to divest in the stock,” DuRant said. “The candidate report reflects that divestment in that stock, which took place on June 1, 2020, and the recently filed personal financial disclosure reflects the capital gains generated from that divestment of the stock (which is reported on the disclosure).”