The Battle of Gettysburg was fought 158 years ago
Advertisement

Former McCarthy staffer: Brooks "cheering on" from inside the Capitol on Jan. 6 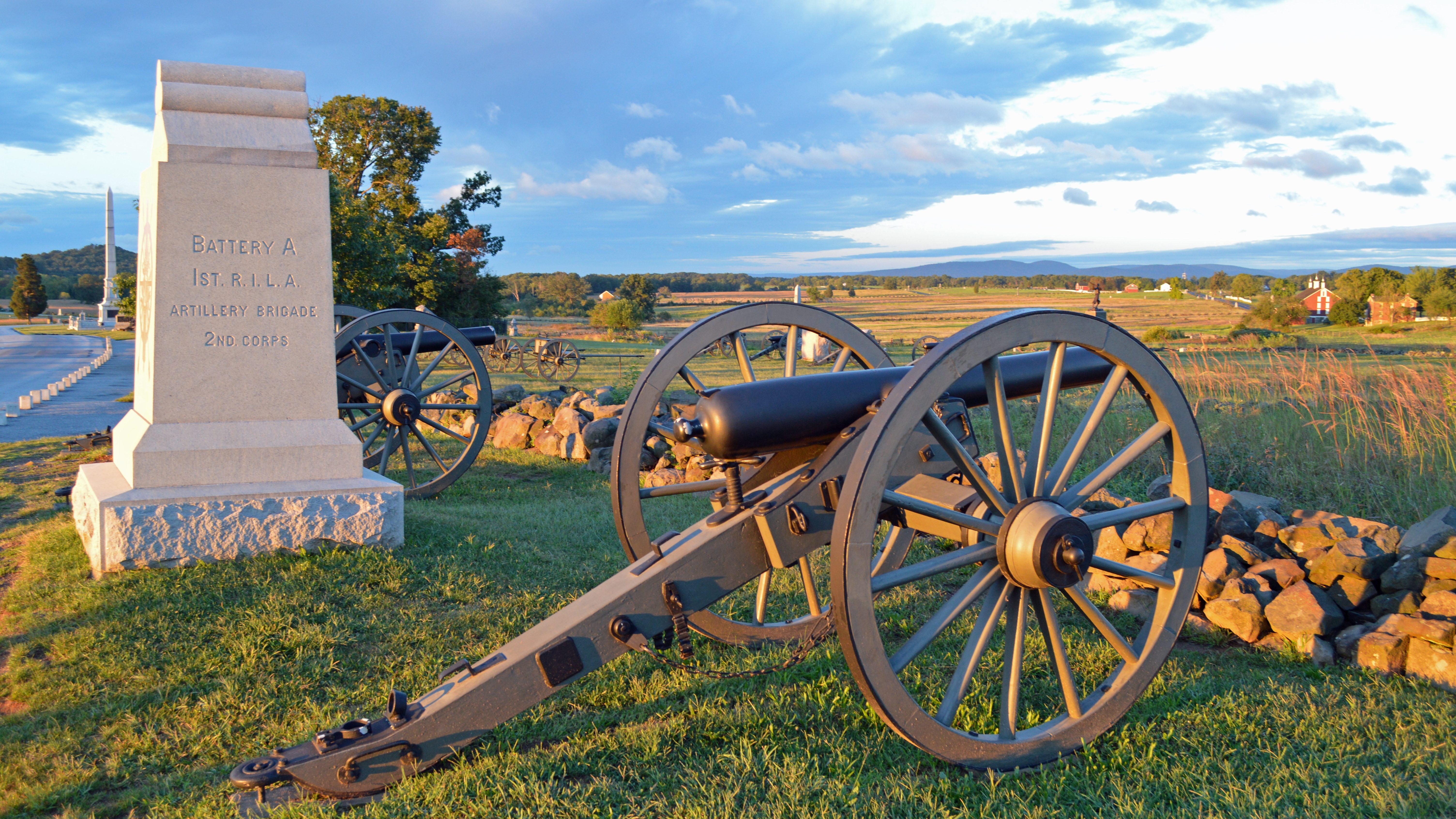 From July 1 to 3, 1863, the Confederate Army of Northern Virginia led by General Robert E. Lee fought the Union Army of the Potomac led by General George Meade at and around the town of Gettysburg, Pennsylvania.

Lee had just won a crushing victory over the Army of the Potomac, then led by Gen. Joseph Hooker, at Chancellorsville from April 30 to May 5. There, Lee with just 60,298 troops had repulsed an attack by 133,868 Union troops. Lee hoped to take his Army North and defeat the North in northern territory forcing the Union to agree to a negotiated peace where the Union would accept the independence of the Confederate States of America.

Following the Chancellorsville disaster, President Abraham Lincoln replaced Gen. Hooker with Gen. Meade. Meade had only commanded the Army of the Potomac a week before Gettysburg.

Lee had hoped to take the Union forces by surprise, but on July 1 Confederate Major Gen. Henry Heth’s division were advancing on Gettysburg to seize supplies from the town. They were confronted by Union cavalry under Brigadier General James Buford. Buford’s troopers managed to slow the Confederate advance enough to give Major General John Reynolds time to rush his I and XI Corps to the scene. Heth was joined by the forces of General A.P. Hill and Dick Ewell. Reynolds was killed and the Union forces pulled back in a defensive position.

On the morning of July 2, Lee and the Army of Northern Virginia were facing a re-enforced Army of the Potomac. Military historians debate to this day how Lee could have handled the day differently, whether that was simply to withdraw and go back to Virginia to fight under better circumstances or to be more aggressive earlier in the day. Lee made the decision to attack on the second day and break through the Union lines.

Former Alabama Gov. William C. Oates maintained that he should have been given more support for his attack on the hill, Little Roundtop. Colonel Oates’ 15th Alabama was repulsed by Union Colonel Joshua Lawrence Chamberlain commanding elements of his 20th Maine Volunteers and the 83rd Pennsylvania. This allowed the Union to hold high ground on the battlefield that day. Chamberlain would go on to be the Governor of Maine.

Lee made the mistake of thinking that day 2 had gone well. Instead, the Union lines were stronger than they were on the morning of day 3 as Meade brought up re-enforcements. A poorly conceived and executed charge by Confederate General George Pickett on day 3 put an exclamation point on the battle. Lee recognized that continuing this would not end well so he withdrew by the end of the day on July 3rd.

Meade then made the highly scrutinized decision not to pursue the battered Confederate Army, even though he had twice as many men and the Confederate retreat was slowed by wagon trains full of wounded soldiers. President Lincoln was furious with Meade, whom he felt missed the chance to destroy Lee’s retreating army. Meade, for his part, thought that pursuing and attacking Lee would have been potentially dangerous and the victory at Gettysburg came after a string of Lee victories over the Army of the Potomac.

The Confederate defeat was joined on July 4 by the fall of Vicksburg, Mississippi and the Confederate Army under General John Pemberton being besieged there by the Union Army of Tennessee commanded by Gen. Ulysses S. Grant. That defeat gave the Union control of the length of the Mississippi River and cut Texas, Arkansas, and the Oklahoma Indian Territories off from the rest of the Confederacy.

The Confederacy would fight on and the Civil War would last another 22 months. 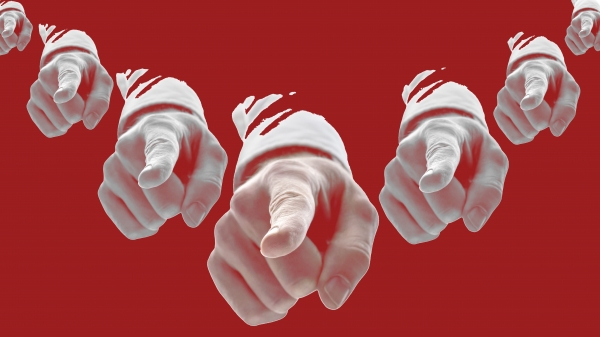 Opinion | Yes, Ivey’s “against trans athletes” ad is awful. It’s up to you to stop this

"Unless voters force candidates to focus on meaningful issues, we'll continue to get unqualified lawmakers who use division to win."