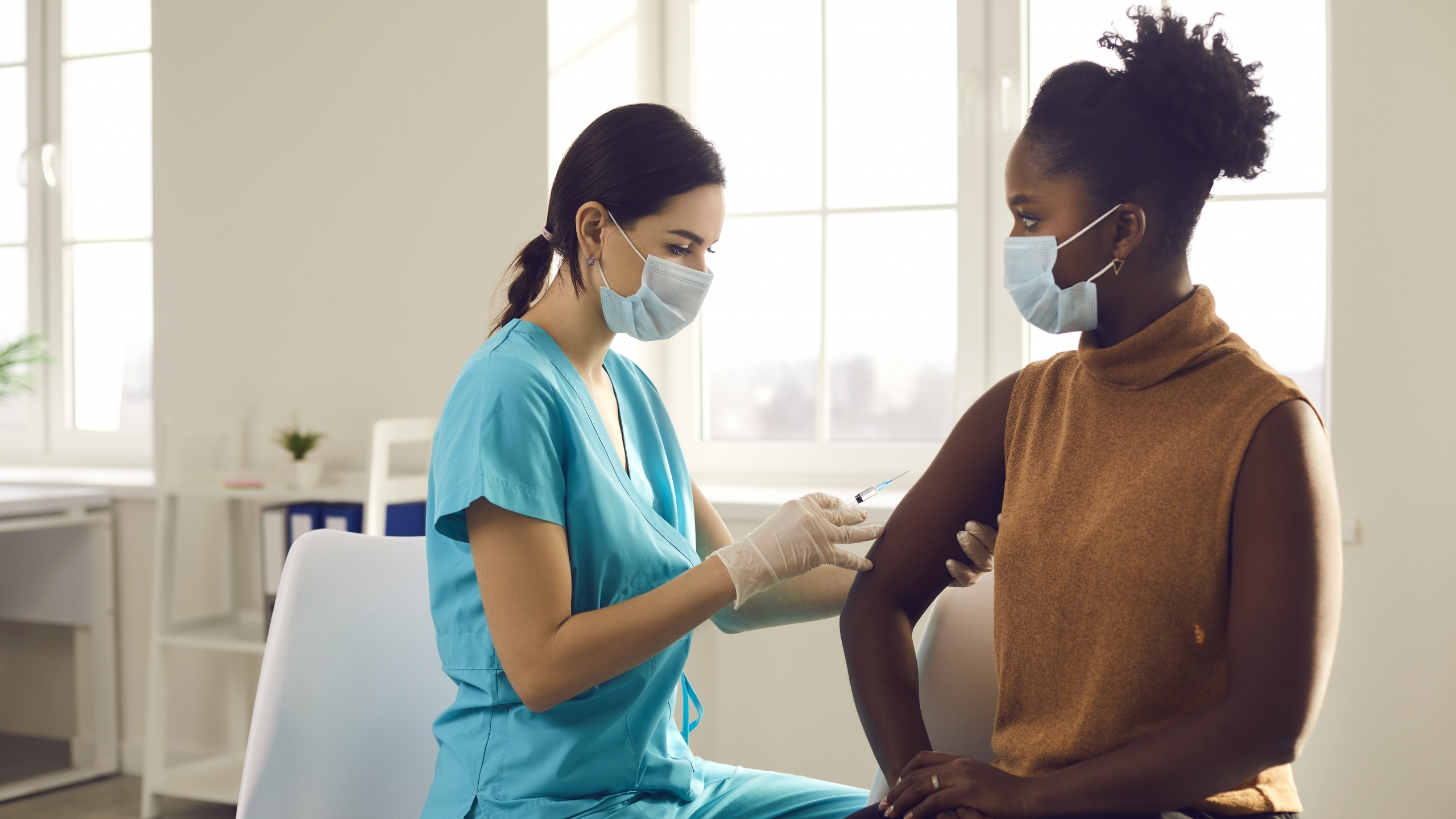 Congressman Barry Moore, R-Alabama, bristled at suggestions by President Joseph Biden that the government would begin house-to-house visits to promote the vaccine to those who have not already received it.

“Yesterday, Biden said we needed to go ‘community-by-community, neighborhood-by-neighborhood, and often times door-to-door, literally knocking on doors’ to get people vaccinated,” Moore claimed on social media. “Let me be clear — the federal government is NOT our doctor or parent. The vaccine has been readily available for several months. It’s NOT the government’s job to knock on doors and force the vaccine on people; Americans have the freedom to choose.”

White House officials on July 1 announced that federal COVID-19 surge response teams were being readied to send into areas with low vaccination rates to help combat the more contagious delta variant, which now makes up about half of all new cases in the U.S. The federal response teams will focus on public health outreach, vaccine confidence efforts, epidemiology, surveillance and sequencing support related to the Delta variant, according to the Kansas City Star. However, the vaccine efforts would not “force” or mandate vaccinations.

The comments by Biden that touched off a firestorm among some Republicans were: “We need to go community-by-community, neighborhood-by-neighborhood, and oft times door-to-door, literally knocking on doors to get people vaccinated.”

Following the president’s comments and the reaction from Republicans, White House Press Secretary Jen Psaki emphasized that the president did not mean mandatory vaccinations, just voluntary.

Some on the left, however, have said that Biden should make the vaccination mandatory.

Former Planned Parenthood President Dr. Leana Wen wrote in the Washington Post on Tuesday that Biden should mandate vaccinations, asserting that getting the vaccine should not be an “individual decision.” Wen criticized Biden and his coronavirus task force coordinator Jeffrey Zients for not requiring attendees at the White House’s Independence Day event to be vaccinated.

“The celebration could have been a chance to show that vaccination isn’t just an individual decision, but one that affects the health of others — including those already vaccinated,” Wen wrote, calling the event a “missed opportunity” for the president to assert himself.

Wen criticized Zients for holding a “live and let live attitude,” which ignores the danger that unvaccinated Americans pose.

“Biden needs to get behind proof of vaccination, starting with his own White House events,” Wen wrote. “It matters for everyone, including the vaccinated.”

Wen praised colleges for enforcing blanket vaccine mandates for students and urged the Biden administration to pressure employers to make the vaccine mandatory for all employers.

“Thanks to our heroic vaccine effort, we’ve gained the upper hand against this virus,” Biden said in his Fourth of July address. “We can live our lives, our kids can go back to school, our economy is roaring back. Don’t get me wrong, COVID-19 is — has not been vanquished. We all know powerful variants have emerged, like the Delta variant, but the best defense against these variants is to get vaccinated.”

“My fellow Americans, it’s the most patriotic thing you can do,” Biden continued. “So, please, if you haven’t gotten vaccinated, do it — do it now for yourself, for your loved ones, for your community, and for your country.”