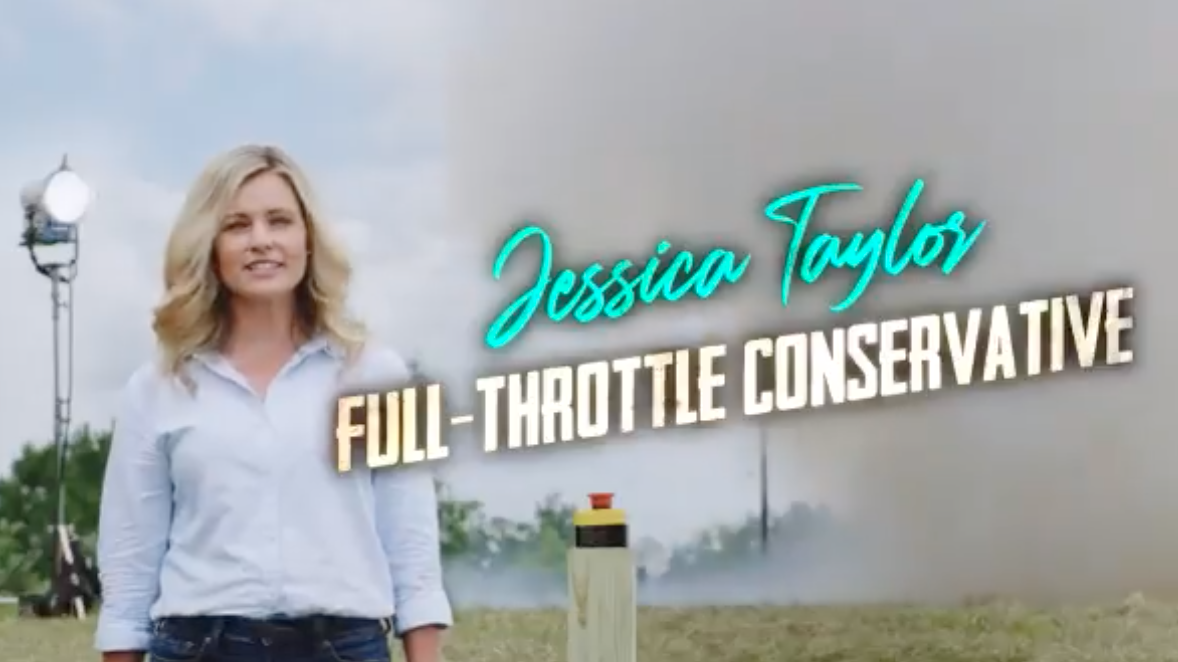 Birmingham-based businesswoman and attorney Jessica Taylor on Thursday announced her candidacy for the U.S. Senate as a Republican.

“The woke police and the fake news media are destroying our democracy, and y’all. I am fit to be tied,” Taylor says in a campaign video announcing her candidacy. “It’s long past time serious conservative like us rise up and help finish Trump’s mission of draining the swamp.”

In a press release, Taylor is described as a “full-throttle conservative,” a theme used in her campaign video, which appears to show her launching a rocket while wearing aviator sunglasses.

Taylor was beaten by U.S. Rep Barry Moore, R-Alabama, in the Republican primary for that House seat last year.

Taylor is the founder and CEO of the Montgomery-based grant writing firm Azimuth. She is married to former state Sen. Bryan Taylor, who served one term in the state Senate from 2010 to 2014.

Taylor joins in the Senate race with Katie Britt, who most recently served as head of the Business Council of Alabama and who raised $2.24 million in the three weeks after announcing her candidacy. Montgomery businesswoman and Republican Lynda Blanchard and Congressman Rep. Mo Brooks, R-Alabama, are also in the running.

The seat is being vacated by the retirement of U.S. Sen. Richard Shelby, R-Alabama.

ARC’s POWER grant program is a congressionally-funded initiative that targets communities affected by the decline of coal.