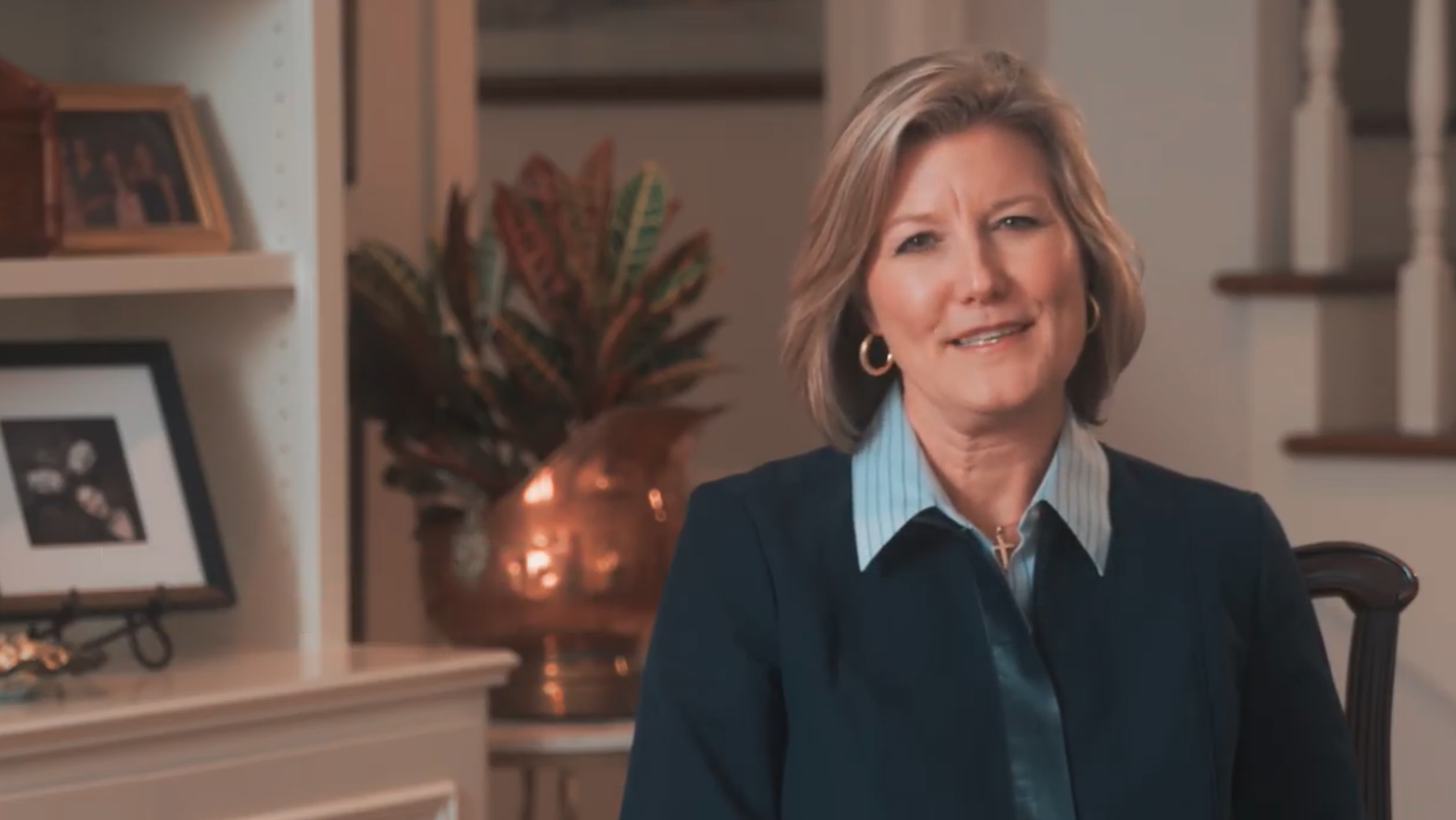 Tracie West in a campaign ad.

“When I ran in 2018, I pledged to push for a master plan for our state school board,” West said. “Now, for the first time, our state board of education has a 5-year master plan designed by citizens from across Alabama. We finally have a blueprint for how we will improve our education system and increase student achievement.”

“I will continue to fight for our schools and aggressively advocate for our students,” West said. “Before COVID hit, we were really starting to make good progress for our schools. Right now, we’ve got to make sure that our schools stay open and that we help students catch up.”

“In addition to the pandemic recovery, there are many other emerging issues,” West said. “I am strongly against the teaching of Critical Race Theory in our K-12 classrooms. Critical Race Theory is not part of our state curriculum and I intend to keep it that way. I’m not going to let the federal government use grants or other education funding to pressure our state into teaching critical race theory or any other liberal attempt to promote socialism or ideologies that don’t reflect our Alabama values.”

The State Board of Education is expected to consider a resolution to ban instruction of Critical Race Theory at their meeting in August.

West is a native of Lee County. She graduated from Auburn University in 1991. She is married to Lt. Colonel Paul West (US Army Retired). In 1997, Tracie began operating PakMail, a retail shopping business, which she grew to two locations before selling the company in 2018. Tracie is also a licensed Realtor. The Wests have three daughters and attend Church of the Highlands, Auburn campus.