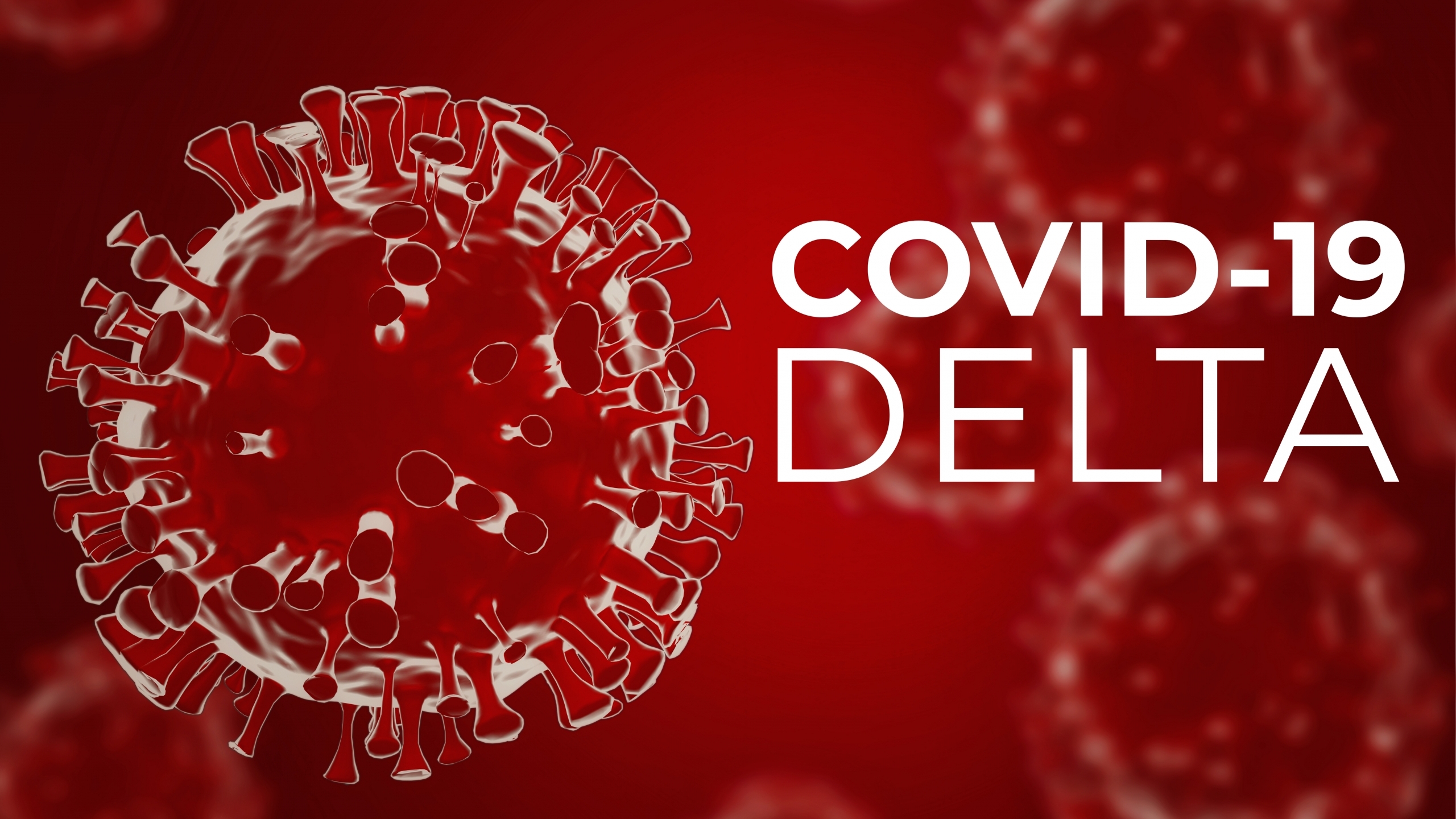 At least two Alabama Walmarts have closed since Thursday due to COVID-19, as cases and hospitalizations in the state are surging at a pace not seen since the start of the pandemic.

Walmart in Andalusia on Thursday announced the store would close until Saturday so workers could clean and sanitize the store.

“As an essential business and a member of the Andalusia, AL community, we understand the role we play in providing our customers with food, medicine and other essential items, especially at this time,” Walmart said in a statement, reported WSFA. “Everything we’re doing is for the well-being of our associates and the thousands of customers we serve daily, and in consideration of guidance by the Centers for Disease Control (CDC) and health experts.”

The Hamilton Walmart in Marion County closed on Saturday to allow an outside company to sanitize the store, AL.com reported.

Alabama remains the least fully vaccinated state in the nation, according to the Centers for Disease Control and Prevention.

The number of COVID-19 hospitalizations in Alabama increased by 221 percent within the last two weeks, to 1,451 on Sunday.

The state’s average percentage of COVID-19 tests there were positive over the last week was 21.6 percent. Public health experts say it should be at or below 5 percent or cases are going undetected.

Republican Gov. Kay Ivey, who is seeking second term, in recent weeks has taken a stance against any further restrictive mitigation efforts or mask mandates, both statewide and for public schools, which health experts say are critical to slowing the spread of COVID-19. Ivey has instead blamed the state’s surge on the unvaccinated.

“Folks, we are not there yet, but goodness knows we’re getting closer,” Ivey said on March 4, when she extended the state’s  mask mandate until April 9, when she allowed the statewide order to expire.

“Governor Ivey has been crystal clear on her position that there will be no mandates from the state level,” Ivey’s spokeswoman Gina Maiola said in a message Wednesday. “As the governor has said previously, the state of emergency has ended, and Alabama is moving forward. We have been at this for months. We know what preventative measures we can take on our own and now have a safe and effective vaccine to beat this thing.”