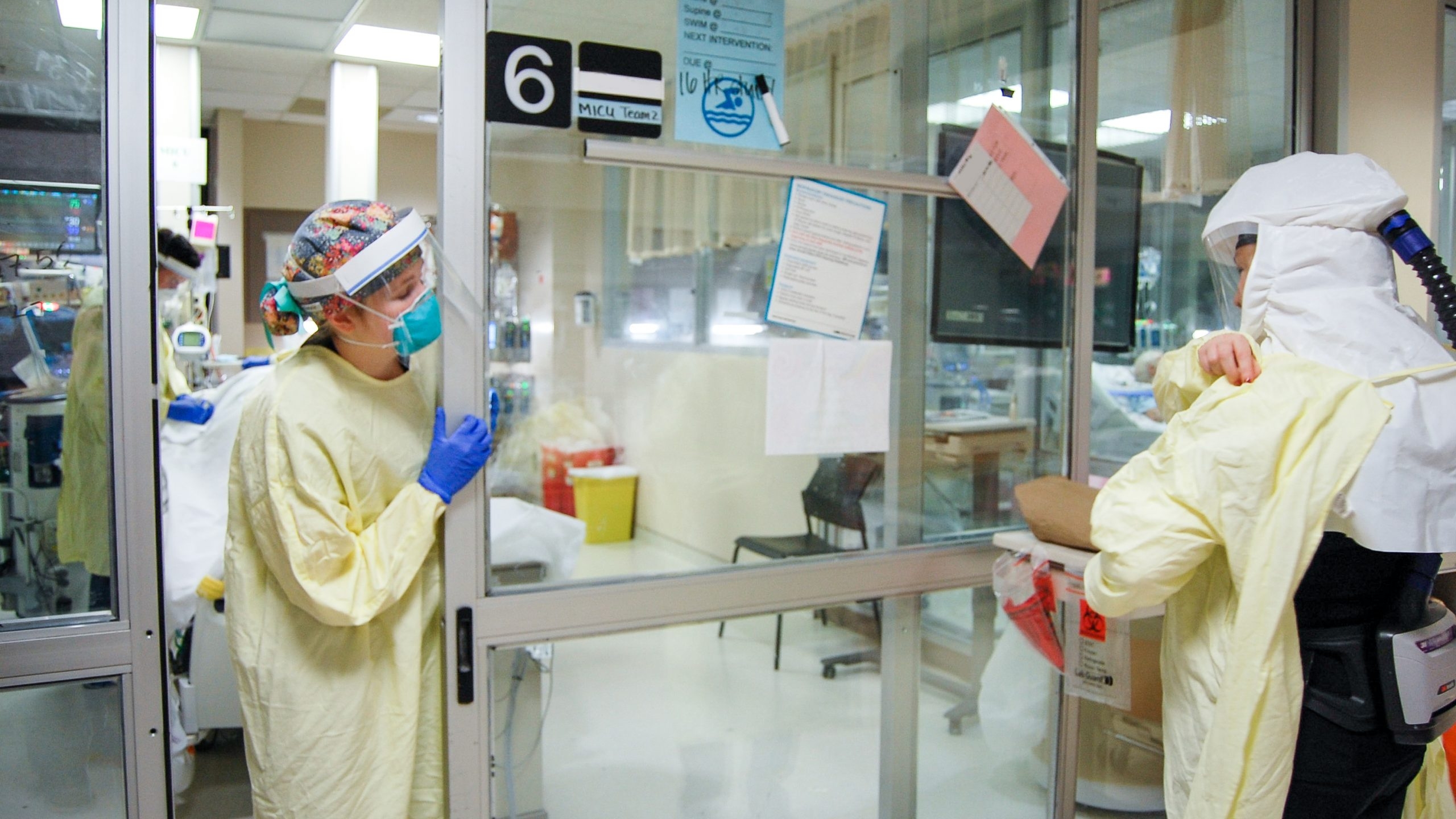 Almost every Alabamian who has died of COVID-19 between January and June was unvaccinated, according to Alabama State Health Officer Dr. Scott Harris.

Of the 2,379 COVID-19 deaths confirmed in Alabama between Jan. 19 and June 30, unvaccinated individuals accounted for 99 percent, AL.com first reported and the Alabama Department of Public Health confirmed for APR.

UAB on Tuesday said that 97 percent of Alabamians hospitalized with COVID-19 in recent weeks have been unvaccinated.

“Severe illnesses and deaths from COVID-19 are overwhelmingly in the unvaccinated. Follow the data and science and get vaccinated as soon as possible,” Harris said, according to AL.com.

Harris, answering questions asked by Gov. Kay Ivey in a video released by Ivey’s office on Monday, said breakthrough cases — when a vaccinated person contracts COVID-19 — can happen, but the health outcomes for the vaccinated are vastly better, with far less severe illness, hospitalizations or deaths.

“We’ve got about 1.6 million people in the state that are fully vaccinated, and we wouldn’t be surprised to see five or 10 percent of those people, which is a lot of people, that have come down with infection anyway,” Harris said. “But the vaccine does keep them from getting very sick and still a good thing to do. It’s always better than taking your chances on getting COVID.”

The state reported 3,311 new confirmed cases on Tuesday, bringing the seven-day average of newly reported cases to 2,532, a 184 percent increase from two weeks ago.

Alabama’s average percent positivity of COVID-19 tests over the week ending Monday was 22.1 percent. Public health experts say that rate should be at or below 5 percent. Otherwise, cases are likely going undetected.

Ivey told reporters Tuesday that she was encouraged by a recent increase in the number of Alabamians seeking vaccinations. The state’s 14-day average of doses administered per day on Monday had increased some 78 percent over the average two weeks before, according to data from the CDC.

Alabama still remains the least vaccinated state in the nation, according to the CDC, with 34.4 percent of the population fully vaccinated.

“We just need to continue to encourage everybody to do that. It’s painless. It’s free. It’s effective,” Ivey told reporters on Tuesday.