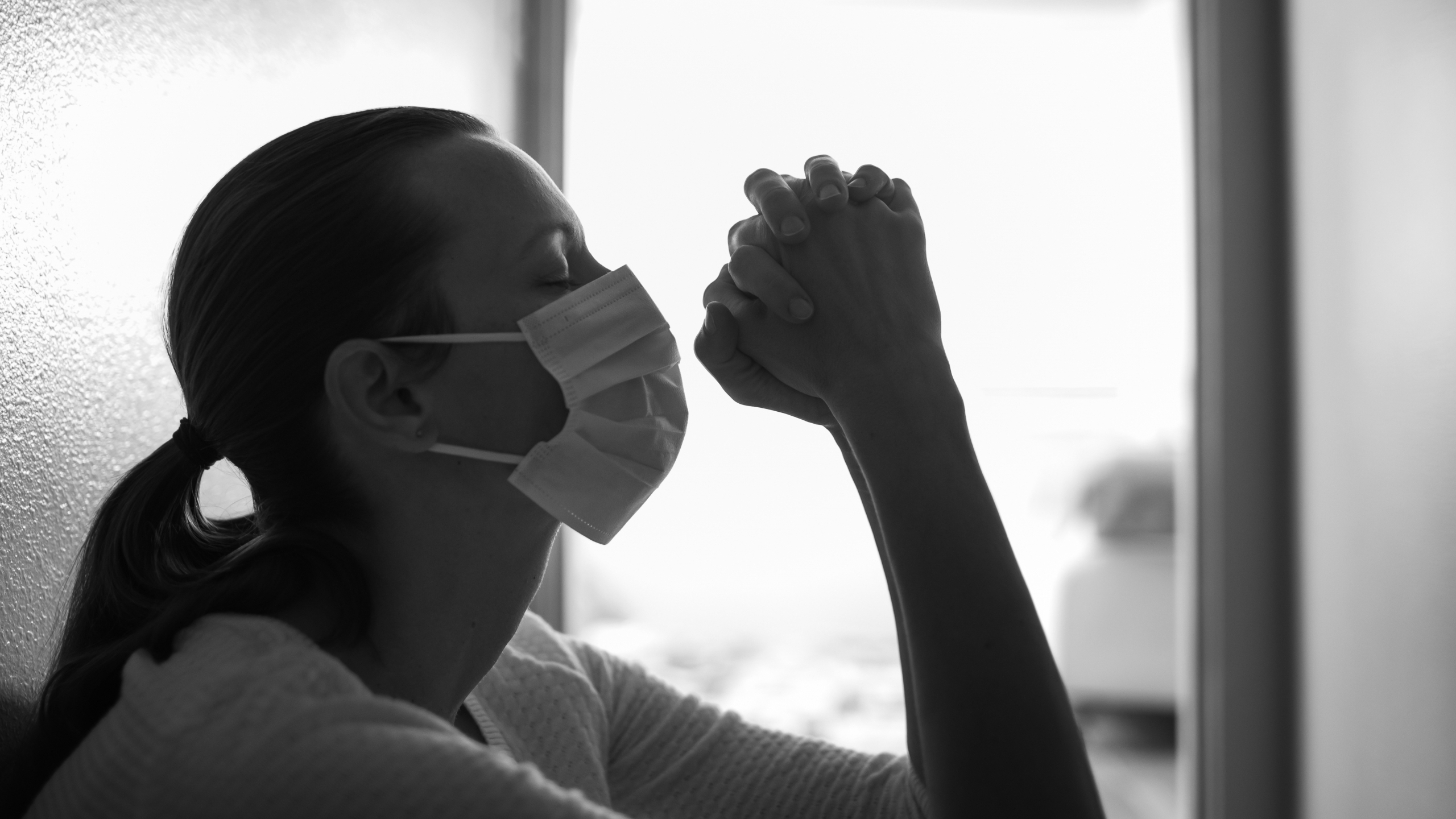 Faith is important at all times, but especially in the world we live in today. Even if one doesn’t believe in a higher Being, what does one lose with a little prayer?

What is striking, however, is how many people of deep faith refuse to wear masks or take the available vaccines for COVID.

Science has proved that masking and vaccines help prevent the virus. No, it’s not 100 percent. But the vast majority of people being hospitalized and dying right now of COVID are unvaccinated. Usually, their last words involve something like: “I waited too long,” or, “Please tell people to get vaccinated if they don’t want to end up like me.”

Stephen Harmon, 34, was a person of deep faith. A member of the Hillsong megachurch in Southern California, Harmon refused to get vaccinated. He believed his faith would protect him.

After Harmon came down with the virus and was hospitalized, he still felt his faith would protect him. He resisted, until it was too late, being intubated. After finally dropping resistance to the ventilator, he received one but died later the same day in July.

Ironically, or awfully, Harmon and other people of deep faith’s deaths so remind me of this humorous story about a man who is going to drown in Hurricane Katrina. Though offered lots of help – helicopters, boats, life vests – he refuses, declaring his Lord would save him.

Harmon believed his faith would save him. But one wonders exactly what that save would look like. Would Jesus pop down from the clouds and swoop him up? Was the Heavenly Father going to touch Harmon and instantly cure him?

Of course not. We don’t see that, and God doesn’t work like that.

Who knows what happened after Harmon’s death. Let’s hope he landed at the Pearly Gates.

But surely there would be questions from Harmon.

I don’t want to speak for Jesus, but here’s what a reply might look like: “What do you mean, Mr. Harmon. I sent sanitizing wipes. I sent masks. I sent a variety of vaccines. I sent you plenty of help.”

But see, we have free will where God is concerned. We can decide to believe, or not. We can decide to follow the common sense that God gave us, or not. We can ignore the science, and depend only on our faith, though the science is sanctioned by God. We can refuse the help of our gods, whomever they are to our particular culture, and the result will often be the same.

Check out the science, not Facebook. Investigate what studies show about masks and hand-washing, and socially distancing and, perhaps, most important, the vaccines.

For people of faith, God is there to help. We just have to recognize that help and use it. And the same holds true for people who don’t believe. God’s tools are there for all of us. Including prayer. Of course, prayer.

If we don’t use them, then we’re ignoring our God.