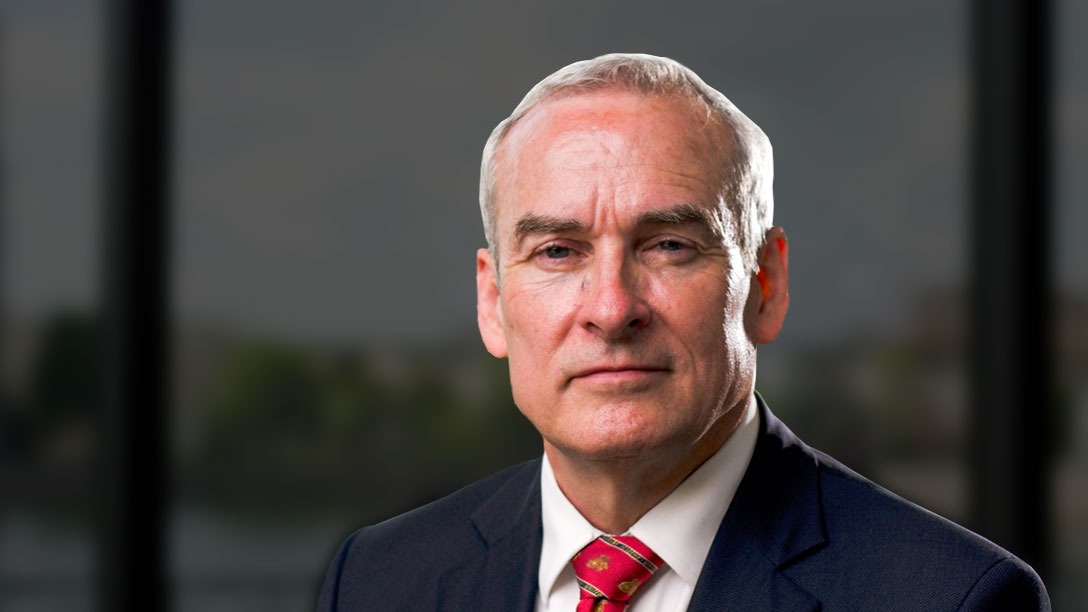 Congressional candidate Casey Wardynski and selected business and Trump administration leaders on Saturday had the opportunity to visit with President Donald Trump to discuss issues of national importance and ways to rescue the nation from what they called disastrous Biden policies.

Wardynski is a retired U.S. Army colonel and Trump administration undersecretary of the Army.

According to Wardynski, he and Trump discussed problems of senior civilian leadership in the Pentagon and “woke” generals that are now apparent to all as the disaster in Afghanistan unfolds.

Wardynski said that the former president agreed that the Biden administrations’ focus on driving woke policies into the military has contributed to failures in Afghanistan. Wardynski said Trump also took note of the gross failure of the Biden administration to put America First and to remove or destroy over $83 billion worth of military equipment and technology left in Afghanistan.

Trump expressed great shock that Biden allowed American civilians to be trapped in Kabul and this equipment to fall into the hands of the Taliban.

Wardynski recalled lessons from the Trump administration that would have precluded the Afghan disaster. Trump reinforced the need to ensure America First priorities are restored when strong Republicans replace Democrats in Congress and the White House.

Wardynski said that based upon his 32 years of experience in the Army in leading troops and in making Army policy at Headquarters Department of the Army, that he has unique Army-level insight into matters affecting operations at Redstone Arsenal, Anniston Army Depot and Fort Rucker.

As assistant secretary of the Army, Wardynski led the development of more than 60 percent of the Army’s Five-Year Defense Plan.

Wardynski said that having supervised over $90 Billion in annual budget authority, he is well qualified to join Congress in 2022 and help other Republican members of Congress from Alabama to shape important matters that will directly affect Alabama’s 1st Congressional District as well as down-state areas.

Based upon his recent experience as Trump’s assistant secretary of the Army, Wardynski said that he “is very concerned” about cuts that are likely to fall most heavily on the Army as the U.S. continues the pivot from Europe, Iraq, and Central Asia to China and as out of control inflation created by the Biden team eats into Defense budgets.

Wardynski was appointed by Trump as assistant secretary of the Army in 2019 and unanimously confirmed by the Senate on Jan. 3, 2019.

Wardynsku participated in Trump’s rally for Senate Candidate Mo Brooks in Cullman, Alabama. An estimated 40,000 people were in attendance on Saturday. Wardynski was also the former superintendent of the Huntsville Schools System.