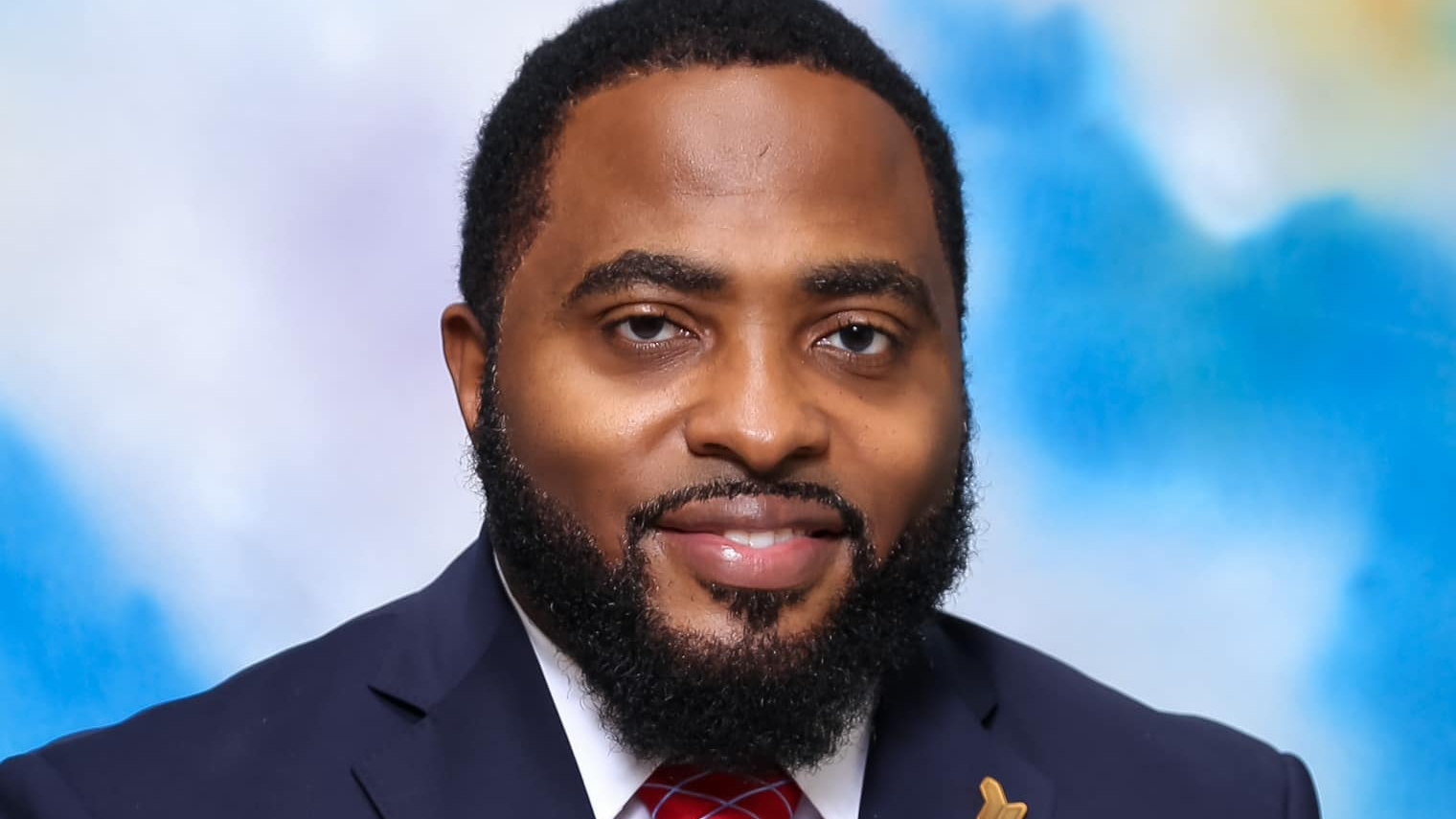 There were 1,285 total ballots cast in Tuesday’s special election, which represents a 4.80 percent turnout of registered voters. The election results from Montgomery County were provided as a service of Probate Judge JC Love III and the county’s election team.

“I am deeply moved by the expression of confidence from the Voters in District 78,” Hassell said following the landslide win.

Hassell is a native of Montgomery and a lifelong resident of Alabama House District 78. He has served with the nationwide faith-based organization YoungLife for 16 years, and currently serves as Montgomery’s Urban Director. In that role, he engages with youth and their families to build authentic relationships and help them grow in their faith. He is also the manager of Heritage Barbershop, which allows him to directly interact with community members and learn about their hopes, needs, and concerns. Hassell recently served as campaign manager and strategist for Kirk Hatcher for House District 78, a strategist for Kirk Hatcher for Senate District 26, and have consulted for many other successful local campaigns. He also serves as coordinator for the Montgomery County Democratic Conference and as a member of the Alabama State Democratic Executive Committee.

These election results are unofficial as provisional ballots have yet to be counted, though there is little likelihood of that affecting the final results. House District 78 is a majority-minority district that has been in Democratic hands for decades, represented notably for five decades by the late Rep. Alvin Holmes.

Hassell will fill the remainder of Hatcher’s term and like the rest of the Legislature will face voters again next year in the 2022 election. Alabama House District 78 along with the rest of the Alabama legislative districts will be reapportioned and redistricted prior to the 2022 election. Hassell will represent HD78 in the 2022 Legislative session as well as in any 2022 or 2021 special sessions called by the governor.