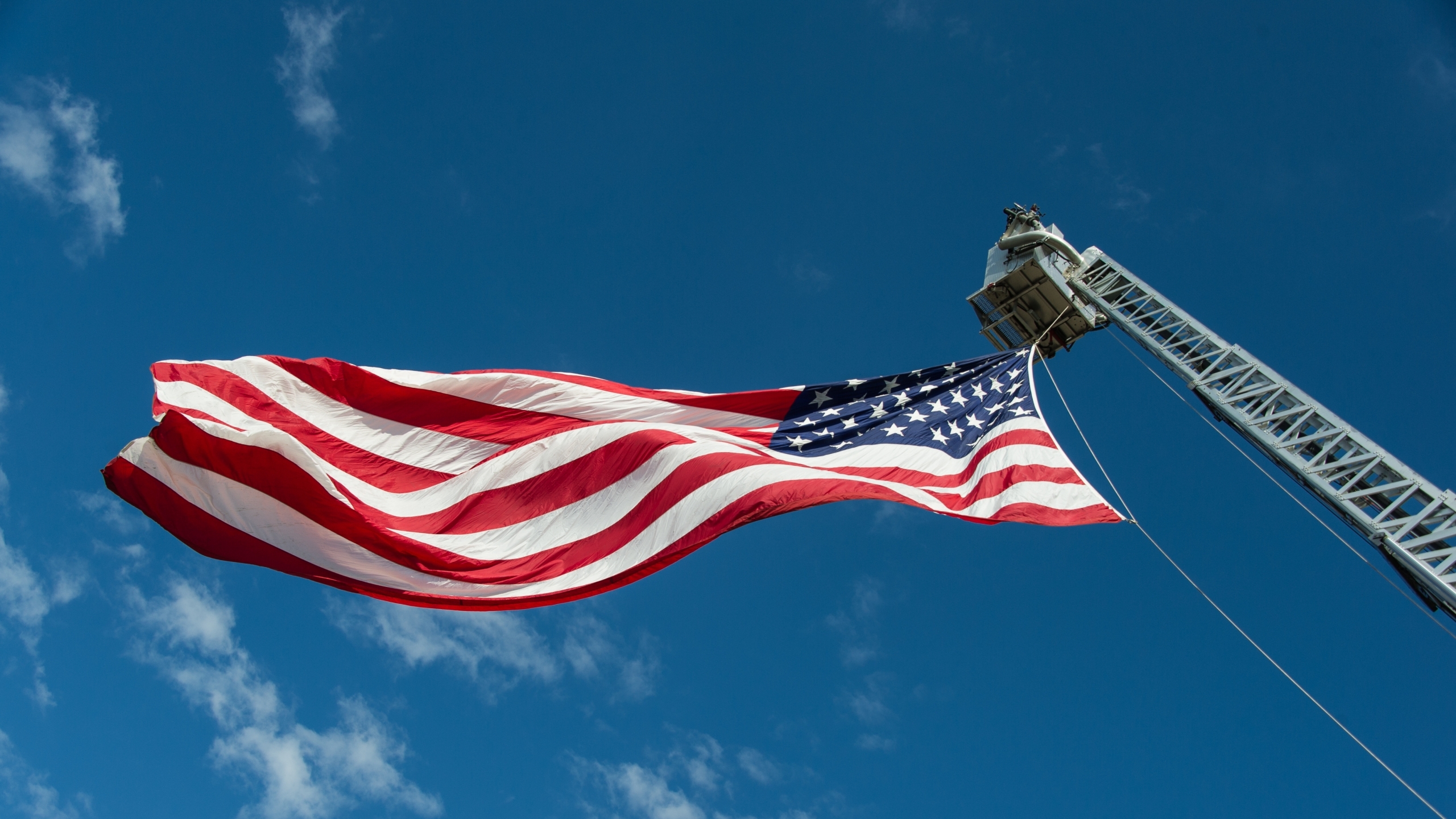 This week marks the 20th Anniversary of the infamous 9/11 terrorist attacks on our nation. It was a day in your life where you remember where you were and what you were doing when you first heard of the attacks on the New York World Trade Center and Pentagon. It changed our world.

Like most people, I thought the first plane that flew into the towering Trade Center, was an accident. However, when the second plane hit, you knew it was not pilot error. It was traumatic and terrifying. I asked several of our state leaders their memories of that fateful day. Allow me to share some of their experiences.

Today, only two members of our current congressional delegation were in Congress at the time: Senator Richard Shelby and Congressman Robert Aderholt. Our senior senator, Richard Shelby, was actually chairman of the U.S. Senate Intelligence Committee. He was immediately briefed by the CIA, however, amazingly, he was not placed in a protective bunker. He quietly sat in his office with his staff and watched the day unfold on television.

Congressman Robert Aderholt, who was a brand new 33-year old congressman recalls he and his wife, Caroline, were taking their daughter to her first day of school while all the 9/11 events were unfolding. That daughter, Mary Elliott, is now a senior at Auburn.

PSC President Twinkle Cavanaugh had just left Washington and was back home in Alabama getting ready for a conference call.  The call was cancelled, and she sat in shock all day.

Gov. Kay Ivey shared her memory. She said it was a typical September morning. She was attending a conference and learned of the first plane flying into the tower while getting coffee. At first, the news did not seem too alarming. However, a few minutes later, when news of the second plane hit and videos appeared showing the large plane crashing into the World Trade Center, an awful feeling started to sink in for everyone as they realized our world was changing in front of their eyes.

The Governor’s Chief of Staff, Jo Bonner, at that time was Chief of Staff to Congressman Sonny Callahan and later took that seat in Congress. Bonner was also at a legislative meeting in Montgomery. He was having breakfast at the Embassy Suites,and he watched the planes fly into the tower.

Gov. Ivey’s new State Finance Director Bill Poole had recentlymoved back from D.C. a few weeks prior to enrolling in the University of Alabama Law School. He was in class and was concerned about young friends he had left behind in D.C.

Ozark State Representative, Steve Clouse, was a young legislator and was in Montgomery eating breakfast at the Madison Hotel.

State Senator Clay Scofield was a junior at Auburn University. He watched on televisions and recalls feeling sad, angry and extremely patriotic. Lt. Governor, Will Ainsworth, was also a student at Auburn. He was in his apartment getting ready to go to class.

Pardons and Parole Director and former State Senator, Cam Ward, was on a plane headed to Washington, D.C. while the events were unfolding. They were diverted to West Virginia to land and then informed of what had happened.

State Senator Greg Reed was in his home office preparing for a business trip to Baltimore, Maryland. His wife, Mitzi, ran into his office a little after 9:00 and told him to come watch what was unfolding in New York. Needless to say, his trip was cancelled.

State Senator Clyde Chambliss was in an Autauga County Leadership meeting. Huntsville Mayor Tommy Battle was eating breakfast at a local restaurant in the Rocket City. State Treasurer John McMillan was head of the Alabama Forestry Association. They were at their annual meeting at the Perdido Beach Resort.

Troy University Chancellor Jack Hawkins, a decorated Veteran of Vietnam, had just departed campus enroute to Luverne on a communities tour. By the time they reached Montgomery, he said, “It was clear that America had been attacked. What began as a day of celebration concluded in Prattville as a day of mourning and patriotism.”

Attorney General Steve Marshall had been serving as the district attorney for Marshall County for just over a month. He watched the events unfold on televisions in underground offices. It was his daughter’s 11th birthday, but his family did little celebrating on that day.

Former Congressman Bradley Byrne was practicing law in Mobile. His law offices were in the same building as the FBI. They got their fully automatic rifles out and were guarding the building all day.