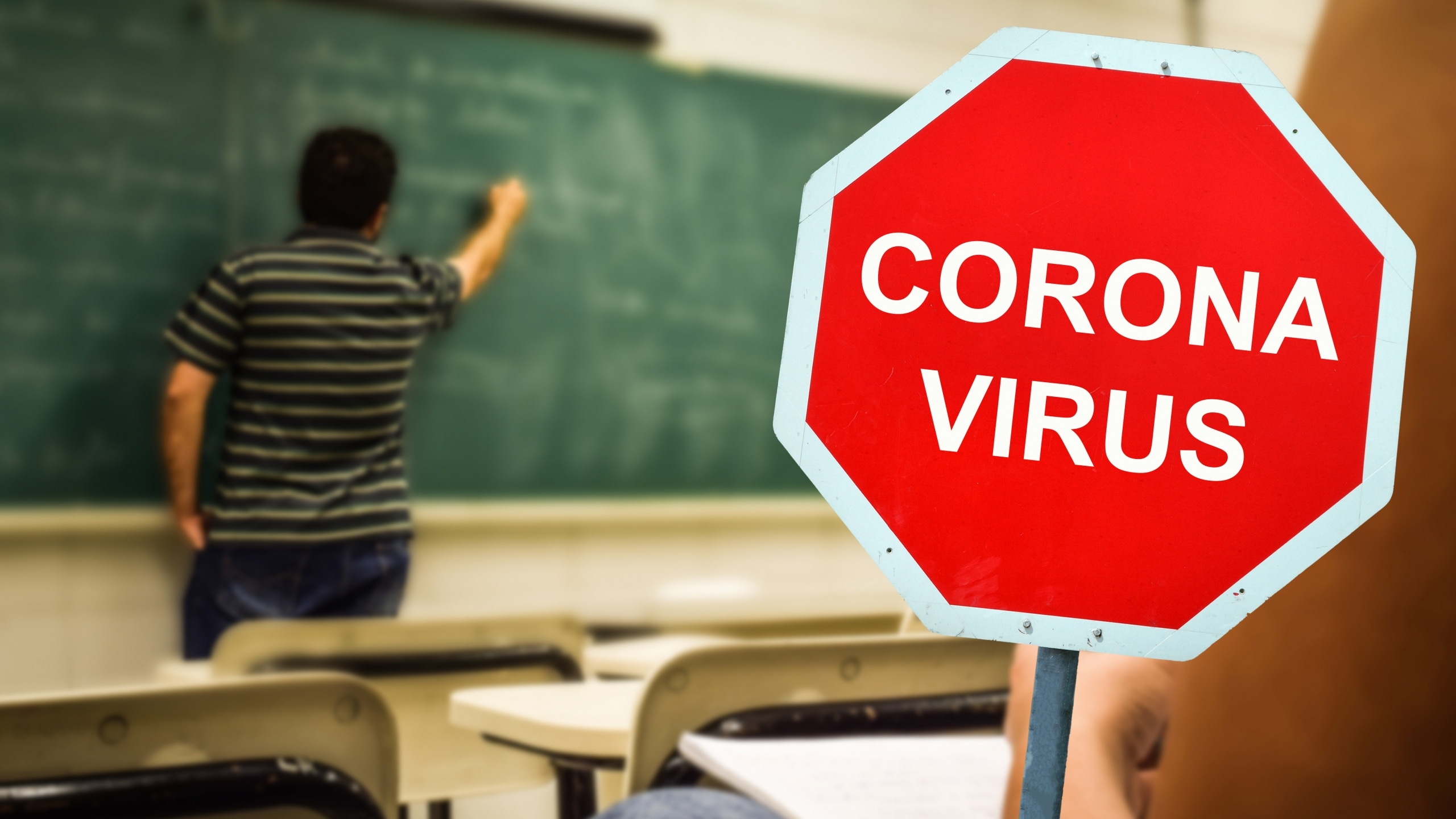 Mackey said the most cases in a week that Alabama schools recorded last school year was under 4,000. Schools started this year with 4,337 cases in the first week reported to the Alabama Department of Public Health. The following week schools reported 9,195 cases.

This week’s number isn’t set to be publicly released until Friday, when the Alabama Department of Public Health’s K-12 COVID dashboard is updated. Mackey, speaking during a State Board of Education work session Thursday, said the numbers are still being calculated but said it’s going to be well over 10,000.

“We are a month in school and our positivity rate is 300 percent what it was last year at the very worst week,” Mackey said.

Mackey said more children are in school in person this year that last, and while some systems seeing large numbers of cases are attempting to go virtual for just two weeks and reassessing whether to return to in-person learning, some superintendents are getting to the end of those two weeks and finding they need to remain virtual.

There is no statewide mask mandate for schools or for the public. Gov. Kay Ivey has said she’ll not issue another such order. Mackey said last week approximately 90 percent of the state’s schools are now requiring students and staff to wear masks. Many systems began the year with masks being optional, but outbreaks resulted in most reversing course.

In this article:Alabama Department of Education, COVID-19, Featured