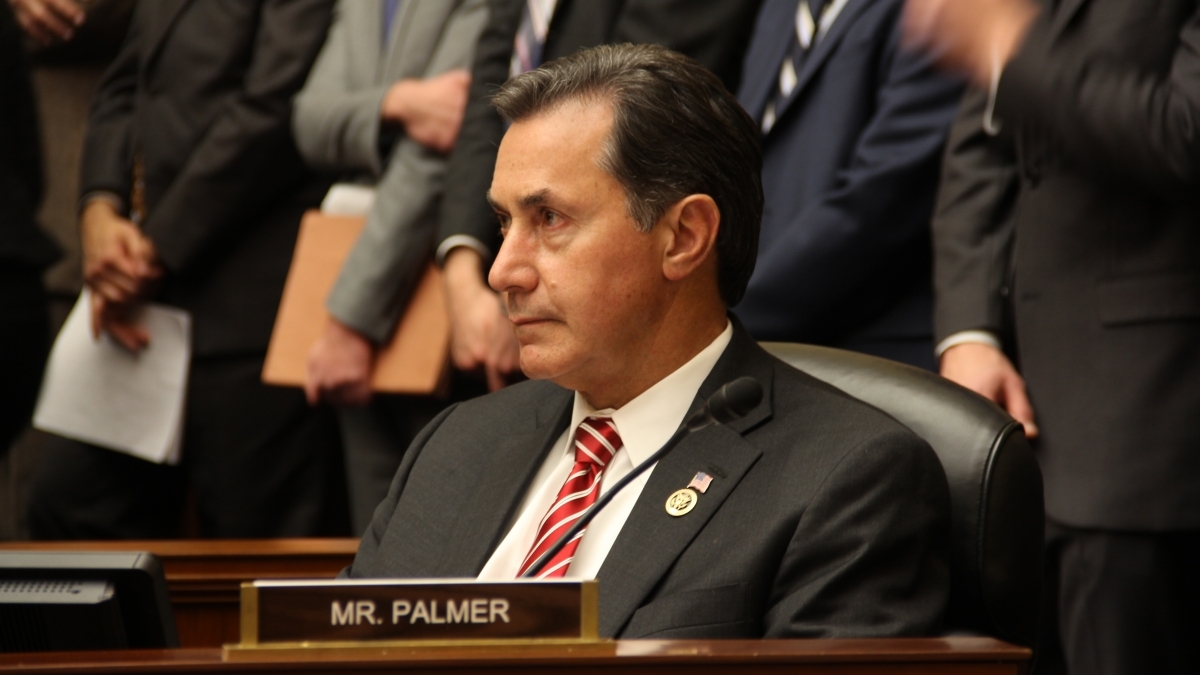 The group U.S. Term Limits on Wednesday claimed that Congressman Gary Palmer, R-Alabama, broke a campaign pledge to cosponsor and vote for the U.S. Terms Limits amendment. U.S. Tern Limits announced that it will place a billboard in Palmer’s district to inform Alabamans of the alleged broken pledge.

“Gary Palmer made a promise to the citizens of his district to cosponsor the U.S. Term Limits amendment if elected to Congress,” said Nicolas Tomboulides, executive director of U.S. Term Limits. “Now he is choosing to break that pledge. We are alerting Alabamans to his broken promise.  Rep. Palmer should apologize to his constituents and keep his word.”

U.S. Term Limits claims that in a contested primary race in 2014, Palmer made term limits a key platform issue. They claim that he pledged that he would support and cosponsor the U.S. Term Limits amendment limiting U.S. representatives to three terms and senators to two.  Since being elected, Palmer has refused to cosponsor the congressional resolution, the group said. The billboards inform residents of Palmer’s district of his broken pledge.

I wanted to reach out about this story that you wrote last week about this billboard:

“Updated 9/23: The Gary Palmer campaign responded that “This billboard is fake news and factually inaccurate. This pledge was made for 114th Congress and Gary followed through in cosponsoring the legislation for three consecutive terms.  The group running the ad knows it is false and cited a link to the USTL website.  The legislation has never come up for a vote. *

Congressional term limits might get some support from voters, but it has been a dead issue in Congress for decades. Speaker of the House Nancy Pelosi, D-California, is unlikely to break a term limits amendment to the floor for a vote.

U.S. Term Limits is the oldest and largest grassroots term limits advocacy group in the country.