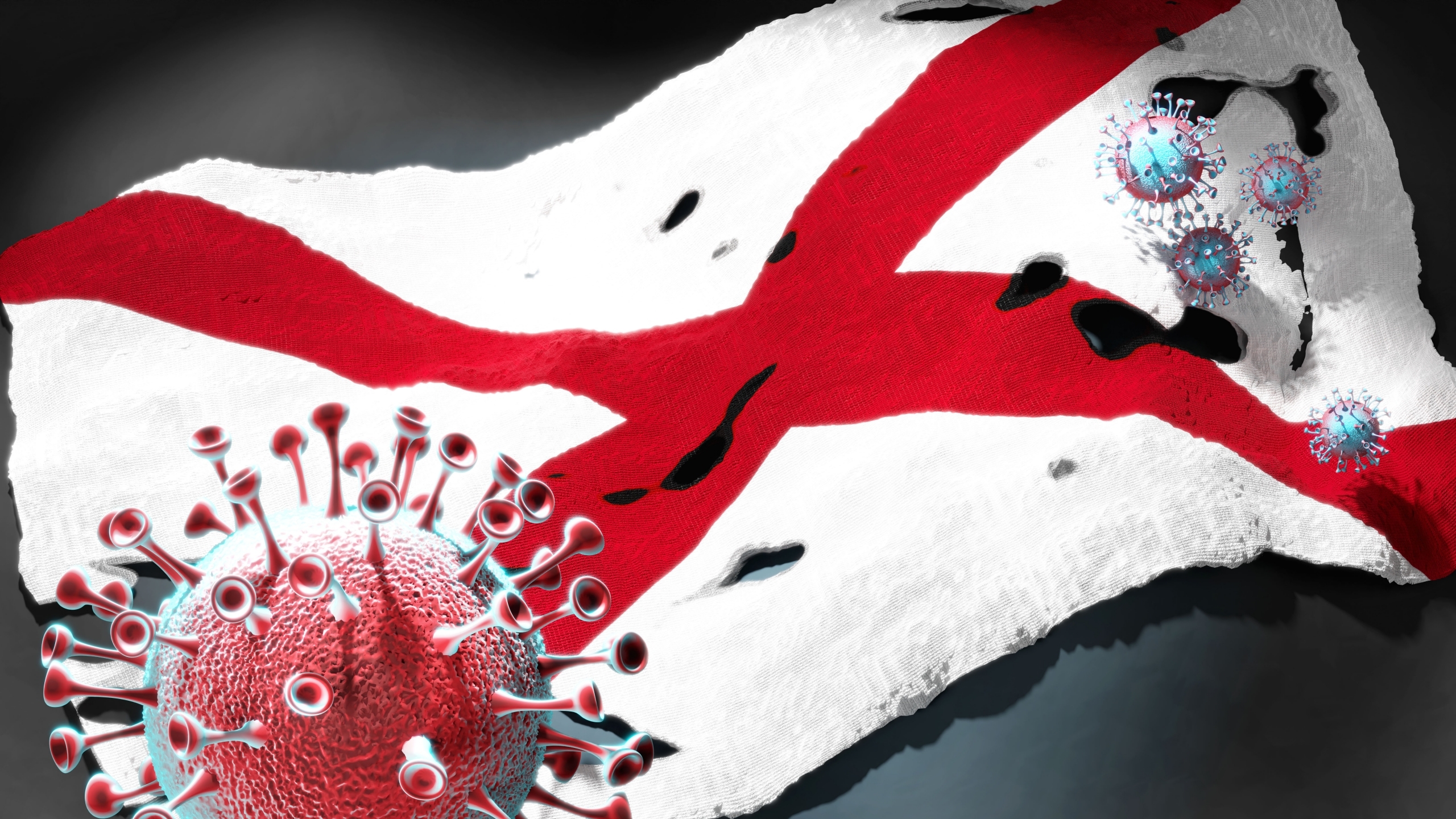 I never met Ray DeMonia of Cullman. If his death hadn’t made the news, I wouldn’t even know his name. But unfortunately it did, placing him right in the middle of Alabama’s COVID debate.

Clinically, DeMonia’s tragic death was caused by a cardiac event on Sept. 1. But Alabama’s political culture actually is what killed him.

I’m not talking about partisan politics. Not Democrats vs. Republicans or liberals vs. conservatives.

I’m talking about the current culture of denial and defiance that set up Ray DeMonia’s death. It’s the culture that demonizes vaccinations, refuses to wear masks and social distance, and attacks mandates for federal employees and contractors – all wrapped up in pseudo-patriotic screams about protecting freedoms.

This culture has infected Alabama right along with the COVID virus. And to many, it appears that Republican leaders and voters are the only ones infected with this virus. But every time I’m at the grocery store, I see folks who don’t fit the profile for Alabama Republicans who are just as maskless as those who do.

So I’m not convinced that this is just about political parties and who votes for whom – or who votes at all.

Ray DeMonia’s obituary says he died on Sept. 1 at the Rush Foundation Hospital in Meridian, Miss. The Cullman resident was in Mississippi because there were no ICU beds at the Cullman Regional Medical Center. “Due to COVID 19, CRMC emergency staff contacted 43 hospitals in three states in search of a Cardiac ICU bed,” the obituary states.

The closest one they could find was in Meridian, three hours or so away. A nightmare if your loved one is facing death.

The DeMonia family made a request in his obituary. “In honor of Ray, please get vaccinated if you have not, in an effort to free up resources for non COVID related emergencies.”

This week, the Alabama Department of Public Health reports that the state hospitals were short 11 ICU beds – an improvement from the 60 beds they were short last week, but still not good.

As I said, I blame the culture around state politics more than political parties, but I’m not naïve. Politicians help feed the culture – and Republican Gov. Kay Ivey is chief among them.

True confession: Even though I’m a liberal Democrat, I think Ivey trends more good than bad. I first met her years ago when she was Secretary of State. She was smart, charming and reasonable.

And when she succeeded Robert Bentley as Governor after his sex scandal, she did a great job of restoring dignity to state government.

Fast forward to COVID. Ivey began to vacillate between science-based reason and politically-motivated fear, yielding to right-wing heat as she wrestled with how open the state should be and when.

Now in election season, she is fighting President Biden over his vaccine mandate plan, which would require businesses with 100 or more employees to require vaccinations or institute weekly tests. Ivey says Biden has “overreached.”

Meanwhile, it’s estimated that at least 80 percent of COVID patients in ICU haven’t been vaccinated. And we have more ICU cases than beds.

For those who have forgotten, the government mandates vaccines already. That’s why smallpox and polio epidemics are things of the past.

In fact, every law is a mandate of sorts. Wearing seat belts. Speed limits. Paying taxes.

But we accept them because we understand that they save lives or, in the case of taxes, pay for the infrastructure that helps save lives.

Alabama needs fearless leadership right now, not pandering to denial and defiance. We need to stop this virus that has killed nearly 12,800 Alabamians and infected nearly 757,900 of us. We need to protect the healthcare workers, hospitals and patients who need other forms of critical care.