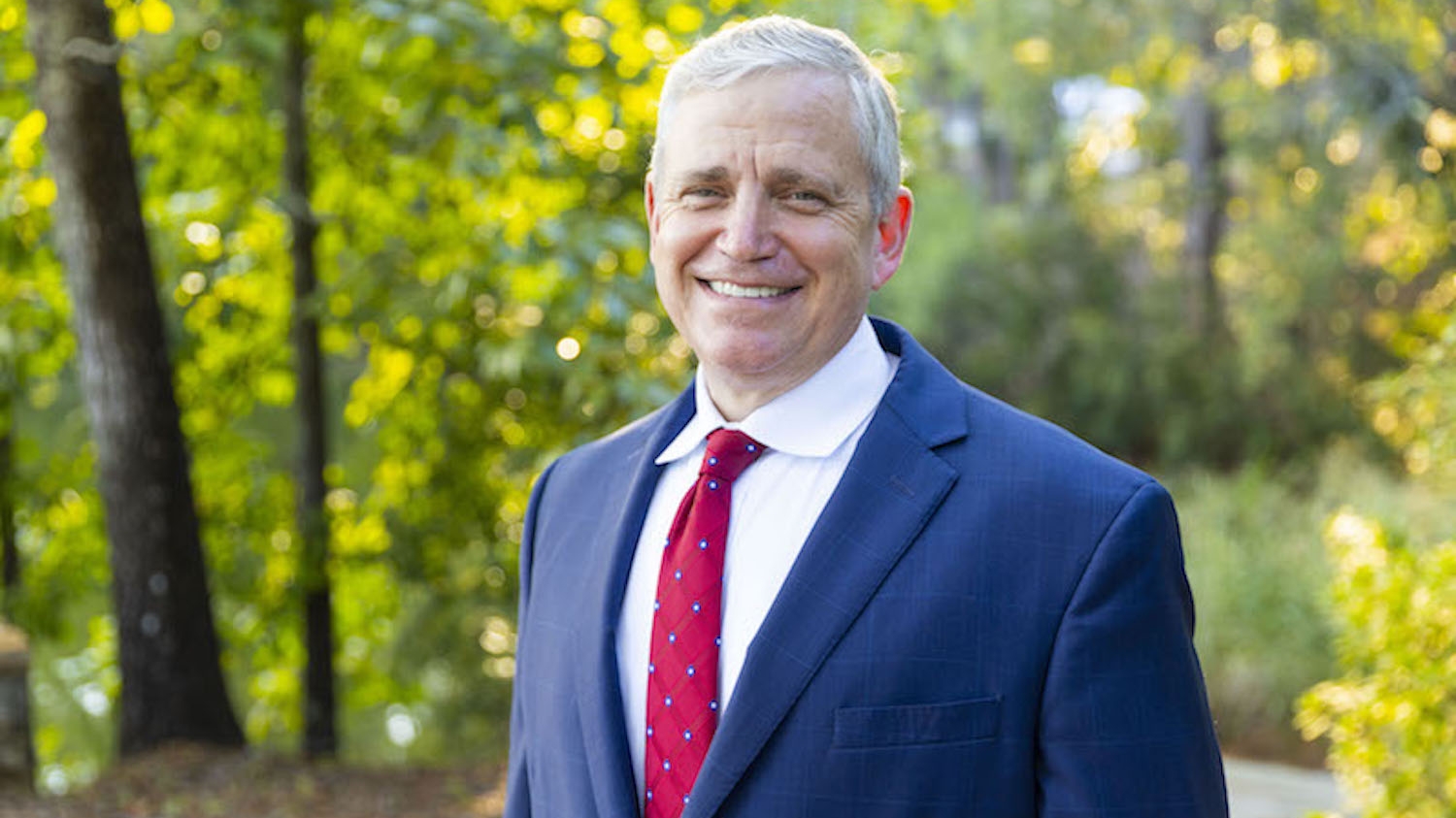 “I’ve always had a heart for people,” said Brumlow. “My practice has sought to help people deal with their unique issues to avoid more serious problems in the future.”

To that end, nearly 10 years ago, he started the Youthful Offender program that requires testing, life coaching, education or job skills training, and monthly mentoring that has seen great success for dozens of youth charged with more serious misdemeanor offenses.

“Juvenile Court is uniquely important in that it is about shaping the future of our county one child at a time,” he said. “I bring over two decades of legal experience and a life-long track record of making a difference in people’s lives and helping them through difficult periods. My life experience and law practice have prepared me to serve Shelby County well from day one.”

If elected, Brumlow says that he seeks to increase the efficiency and expectancy of the court’s participants, whether parents, children, attorneys or court personnel.

Brumlow is a life-long Republican, he is also a member of the Shelby County Republican Party Executive Committee.

During his 23 years as a state court trial lawyer and general counsel, Brumlow gained extensive trial experience in the municipal, district and circuit courts, in both criminal and civil cases, as well as appellate experience to the Alabama Supreme Court, Court of Civil Appeals and Court of Criminal Appeals.

He has served as the prosecutor for the city of Alabaster since 2004, and city attorney for the city since 2008. During his tenure with Alabaster, he created adult pretrial diversion programs for its municipal court that became the model for numerous municipal courts in the Shelby-Jefferson County areas and were enacted as local law by the state Legislature.

Additionally, he drafted legislation that would allow municipal courts access to specialty treatment programs in county courts such as mental health, drug court and veteran’s court.

For more than 33 years, Brumlow has been married to Dr. Donna Brumlow, a career educator and child advocate. She is currently the assistant principal at Paine Elementary School in Trussville. The couple has two adult married children.

Since 2006, Brumlow has been an ordained ruling elder in the Presbyterian Church in America, and an active participant in local missions in his church, and international short-term missions through Mission to the World (MTW). He and his wife currently attend Faith Presbyterian Church, PCA.