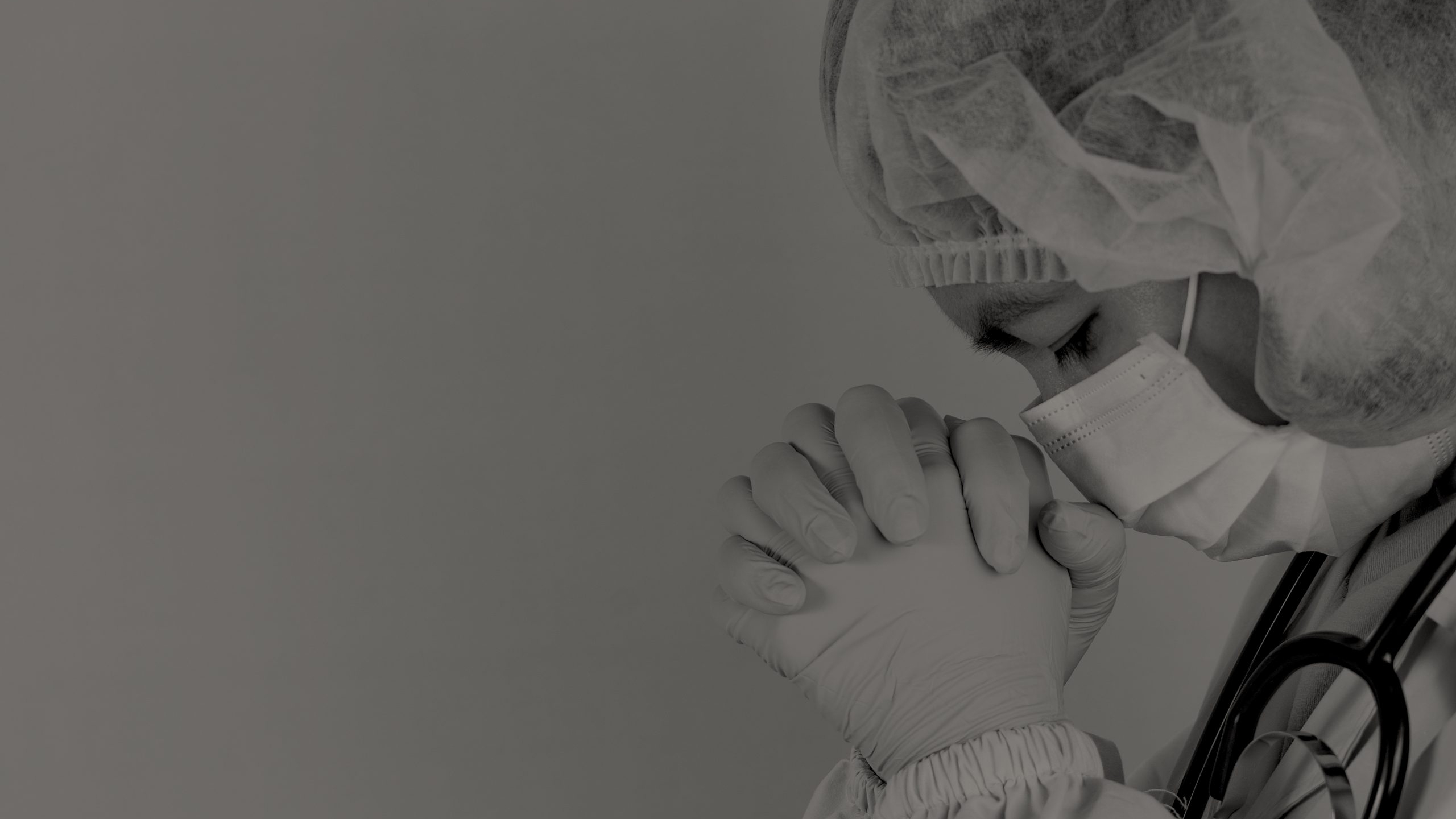 More people died in Alabama in 2020 than were born.

That’s never happened before. Not in the World War Two era. Not back during the Spanish Flu outbreak. Never before has Alabama experienced more deaths than births.

But we did in 2020. And there is but one reason why: coronavirus.

We exceeded death expectations by about 7,000 Alabamians in 2020. Total official coronavirus deaths: 7,182.

I’m sure that there is some sort of conspiracy at work here. Maybe Bill Gates and Tim Cook are secretly kidnapping people and storing them in the basement of a pizza parlor in order to drain their blood and restore the Hollywood elites’ lifeforce.

But for the sane among us, there is only a straight line from an unexpected increase in deaths and an unexpected pandemic that kills almost exactly that number of people.

And that’s where the COVID-19 “debate” dies.

Because at a point, when you strip away all the Facebook hot takes and hit mute on the YouTube videos of quack chiropractors, what you’re left with is cold, hard facts. And those facts are not kind to the COVID deniers and anti-vaxxers.

Because those numbers show real death and suffering. They show nearly 700,000 dead Americans. They show millions of people who have been through lengthy hospital stays — some with permanent health impairments as a result.

And they show that pretty much every argument against COVID’s severity, against masks, against shutdowns, against social distancing and against the vaccine was dead wrong.

Not only dead wrong, but incredibly dumb in most cases.

And they’ve shown that doctors and scientists have been mostly right about everything, even if some recommendations had to be adjusted as new data became available. Of course, those adjustments were given equal weight as the outright absurdities spread by the anti-everything community.

Yeah, the experts told you that you could take off the mask if you had the vaccine, and then they told you a couple of months later to put it back on because new data changed things.

But you know what they didn’t tell you?

Instead, they told you that the vaccine is safe and effective. That it carried very few risks because of the way it works. That it did not skip safety steps in the manufacturing and testing phases of its development. That it is our best way to end this awful pandemic.

And they have been right about all of it. Because this is a health emergency and these ladies and gentlemen trained for most of their adult lives to deal with such an emergency.

Good ol’ Kenny, the guy who sells used cars and who sat two seats behind you in world history in 10th grade, did not train for this. In fact, the only thing he brings to the table is the abundance of free time to required to repost dozens of memes and viral posts every day — enough so you and other people who all kinda, sorta want to believe the virus is overblown and the vaccine is just a hassle start to buy his spit-in-the-face-of-authority posts.

And so it is that an army of Kennys somehow managed to sway thousands of people, especially in this state, to doubt the people we go to for medical advice on literally EVERY OTHER MEDICAL ISSUE, and instead buy into the dubious and often insane suggestions from people who most wouldn’t trust to administer horse dewormer to horses.

The insanity of the last 20 months is something I’ll never get over. The childlike refusals to follow basic safety precautions. The temper tantrums from adults over basic requirements. The wilful gullibility of so many, simply because they wanted to believe something.

I mean, sweet lord, people were literally taking horse dewormer. (Don’t write me about Ivermectin being prescribed for humans. I know that. But there are hundreds of instances of Americans using the veterinarian-prescribed version, and that’s a fact.)

Oh, and don’t forget all of the other “treatments” that you suckers snapped up, because you were convinced that “big pharma” was hiding the “real cure” from everyone. As if “big pharma” wasn’t making all those other drugs.

But at the end of the day, the thing no one can explain away — the one thing that undermines all of the BS — are the simple, basic facts.

Like those death and birth totals. Or the fact that while 670,000 Americans have died from coronavirus, only 2,000 of those deaths have been people who were fully vaccinated — and in almost every case those people were in at-risk categories with underlying health issues. The vaccinated also make up less than 10 percent of hospitalized COVID patients.

Because the vaccine works. Just like the doctors and scientists said it would.

And had all of us listened to them from the start, we wouldn’t have more deaths than births, our hospitals wouldn’t be overrun and maybe this nightmare would be behind us by now.