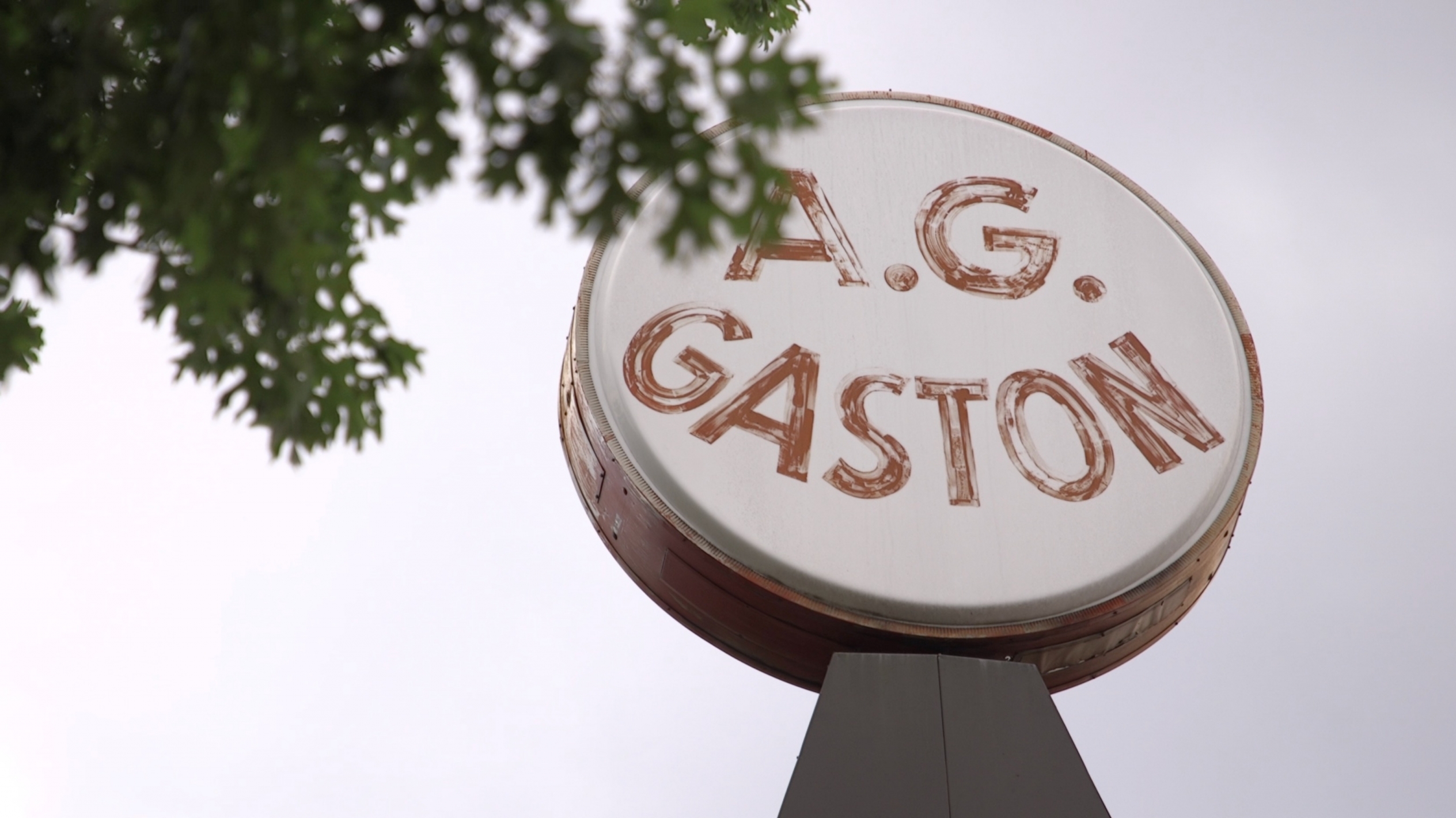 The A.G. Gaston motel is undergoing a restoration.

The city of Birmingham has received a $1.1 million grant for the continued restoration of the historic A.G. Gaston Motel.

The grant, from the New-York-based Andrew W. Mellon Foundation, will support the restoration of the interior coffee shop and dining room in the 1968 wing of the motel, according to the mayor’s office.

“We are very proud of the work that continues at the A.G. Gaston Motel,” said Birmingham Mayor Randall Woodfin, in a statement Wednesday. “The Mellon Foundation’s ‘Humanities in Place’ grant emphasizes the importance of this location as a permanent exhibit on the life and legacy of A.G. Gaston. I am thankful to the Mellon Foundation for this catalytic investment to continue revitalization of the Civil Rights District.”

Ten million dollars have already been committed by the city to restore the motel. In March, the city completed the first phase of restorations on the motel, which lies within the Birmingham Civil Rights National Monument established in 2017 by then-President Barack Obama. The second phase of restorations is ongoing, with the project’s expected completion being set for the early summer of 2022.

“This restoration will allow this site to once again be a community gathering place for social justice engagement and change,” said Denise E. Gilmore, senior director of the city’s Division of Social Justice and Racial Equity. “I want to thank the Mellon Foundation Board of Trustees, President Elizabeth Alexander and ‘Humanities in Place’ Program Officer Justin G. Moore for sharing our vision for this restoration.”