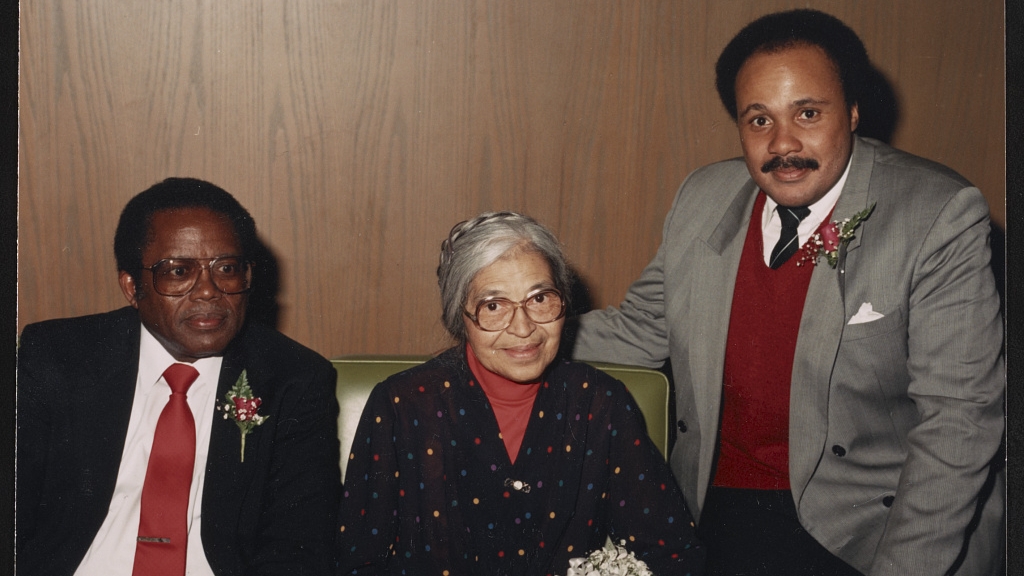 The Council on American-Islamic Relations on Thursday commended the city of Montgomery for renaming a street that was named after Jefferson Davis, the president of the Confederacy, for the civil rights leader Fred Gray.

“Racism has no place in the public sphere, and we welcome all measures to address the legacy of white supremacy,” said CAIR national communications coordinator Ismail Allison in a statement. “We urge all public institutions to challenge racism in their midst and work to promote a more just and equitable society.”

Gray was a Montgomery attorney critical to the civil rights movement, having represented Martin Luther King Jr., Rosa Parks and Claudette Colvin. Gray filed the federal lawsuit that let marchers safely travel from Selma to Montgomery, and another lawsuit that desegregated Alabama’s colleges and more than 100 school systems.

Gray was born and grew up on the street that now bears his name.

“It is important for us to recognize the sacrifice and contributions of attorney Gray,” Montgomery Mayor Steven Reed said during Tuesday’s meeting. “He returned here with the goal of destroying everything segregated, and he did all he could. I think this is very important for the young people who not only grow up in that part of the city, but in all parts of the city, to see the way he changed this country and overcame obstacles, but did so with class and dignity. It’s very, very important.”

Allison said the American Muslim community and CAIR are standing in solidarity with all those challenging anti-Black racism, xenophobia, Islamophobia, anti-Semitism, white supremacy and all other forms of bigotry.