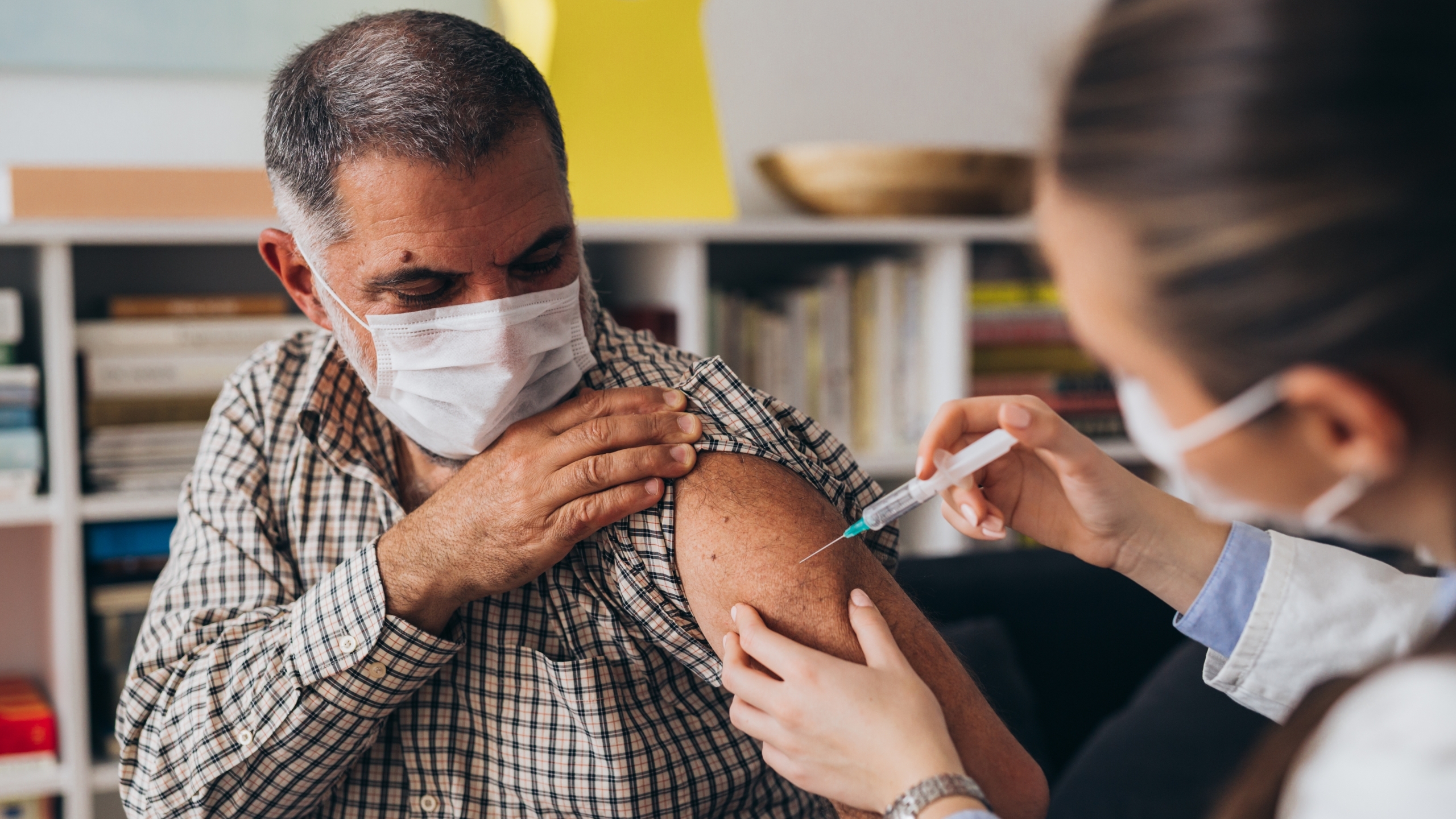 After a jump in COVID vaccinations in Alabama during the last surge of cases this summer, the 14-day average of daily doses administered has fallen by more than half.

Alabama’s seven-day average of new daily doses administered reached 25,900 on Aug. 29, but had dropped by 55 percent as of Sunday.

Alabama has the fourth-lowest percentage of fully vaccinated residents in the nation, at 43.4 percent, behind West Virginia, Idaho and Wyoming, according to the Centers for Disease Control and Prevention.

A U.S. Census Bureau poll of 69,114 households, conducted from Aug. 18 through Aug. 30, showed the largest reason people are refusing to get vaccinated against COVID was that they were concerned about possible side effects.

Common side effects from COVID vaccines are tiredness, a headache, muscle pain, pain in the injection spot, chills, fever and nausea, but some experience no side effects, according to the CDC, which also says that side effects that could cause a long-term health problem are extremely unlikely following any vaccination “including COVID-19 vaccination.”

“Millions of people have received COVID-19 vaccines, and no long-term side effects have been detected,” the CDC said.

Nearly a quarter of Alabamians asked said they didn’t believe COVID-19 is a big threat, with 11 times as many men in Alabama responding that way compared to women. Nearly 8 percent of Alabamians said they were concerned about the cost of COVID vaccines, which are currently free to receive.

Men in Alabama were nearly four times as likely as women to respond that they didn’t believe they needed the vaccine. Of those polled, 26 percent said they’d already contracted COVID-19.

Alabamian’s with smaller reported household incomes were more frequent to respond that they didn’t know if a vaccine would protect them. Those lower-income households were also less likely to trust the vaccines.

Of Black Alabamians polled, 33 percent said they didn’t trust the COVID-19 vaccines, compared to 56 percent of white Alabamians who responded that way.