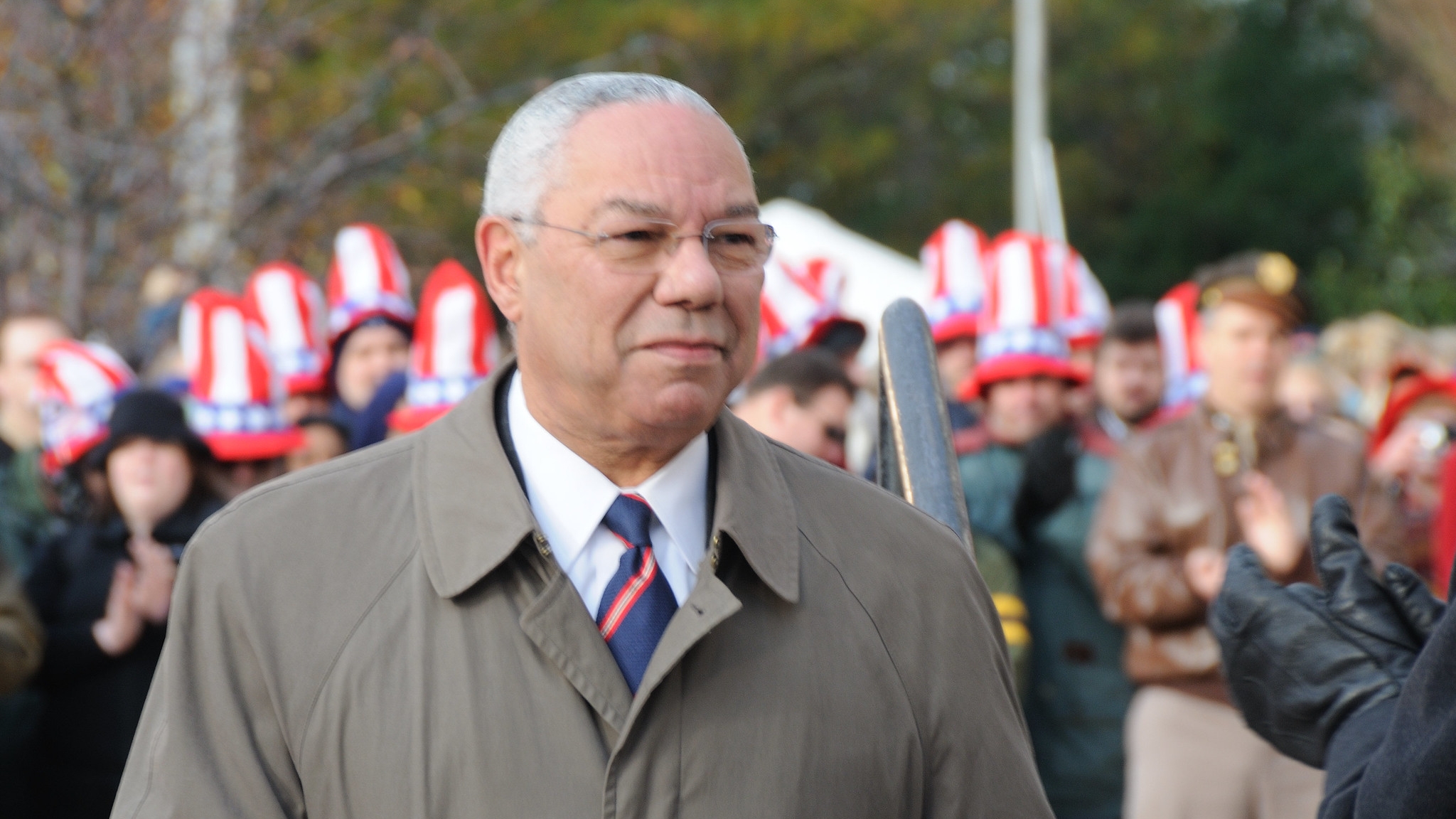 Governo Kay Ivey on Monday directed flags be flown at half-staff in honor of former Secretary of State Colin Powell, who died due to complications from COVID-19 on Monday.

“Our nation has lost one of our finest & AL joins in mourning the passing of one of our best, former Chairman of the Joint Chiefs & Secretary of State, Gen. Colin Powell. Gen. Powell married an Alabamian, Alma Vivian Johnson, almost 60 years ago. We pray for her & their family,” Ivey said in a tweet.

Powell was fully vaccinated against COVID but had been diagnosed with multiple myeloma, a type of blood cancer. Underlying health conditions that weaken a person’s immune system make them more likely to have worse outcomes if infected with the virus, health experts say.

“Gen. Powell dedicated his life to serving our great nation, with 35 of those years being in the U.S. Army. During this time, he served two tours in Vietnam, was stationed in West Germany and South Korea, and acted as President Ronald Reagan’s Deputy National Security Advisor in 1987 before becoming National Security Advisor in 1988. In 1989, he was promoted to the rank of general and was appointed by President George H.W. Bush to the position of chairman of the Joint Chiefs of Staff. In 2001, President George W. Bush appointed Gen. Powell as Secretary of State, making him the first African-American to serve in that capacity,” the proclamation reads.

President Joe Biden on Monday ordered White House flags and those at federal buildings to be flown at half-staff until Oct. 22.

“General Colin Powell was a patriot of unmatched honor and dignity. The son of immigrants, born in New York City, raised in Harlem and the South Bronx, a graduate of the City College of New York, he rose to the highest ranks of the United States military and to advise four Presidents. He believed in the promise of America because he lived it. And he devoted much of his life to making that promise a reality for so many others,” Biden’s proclamation states.