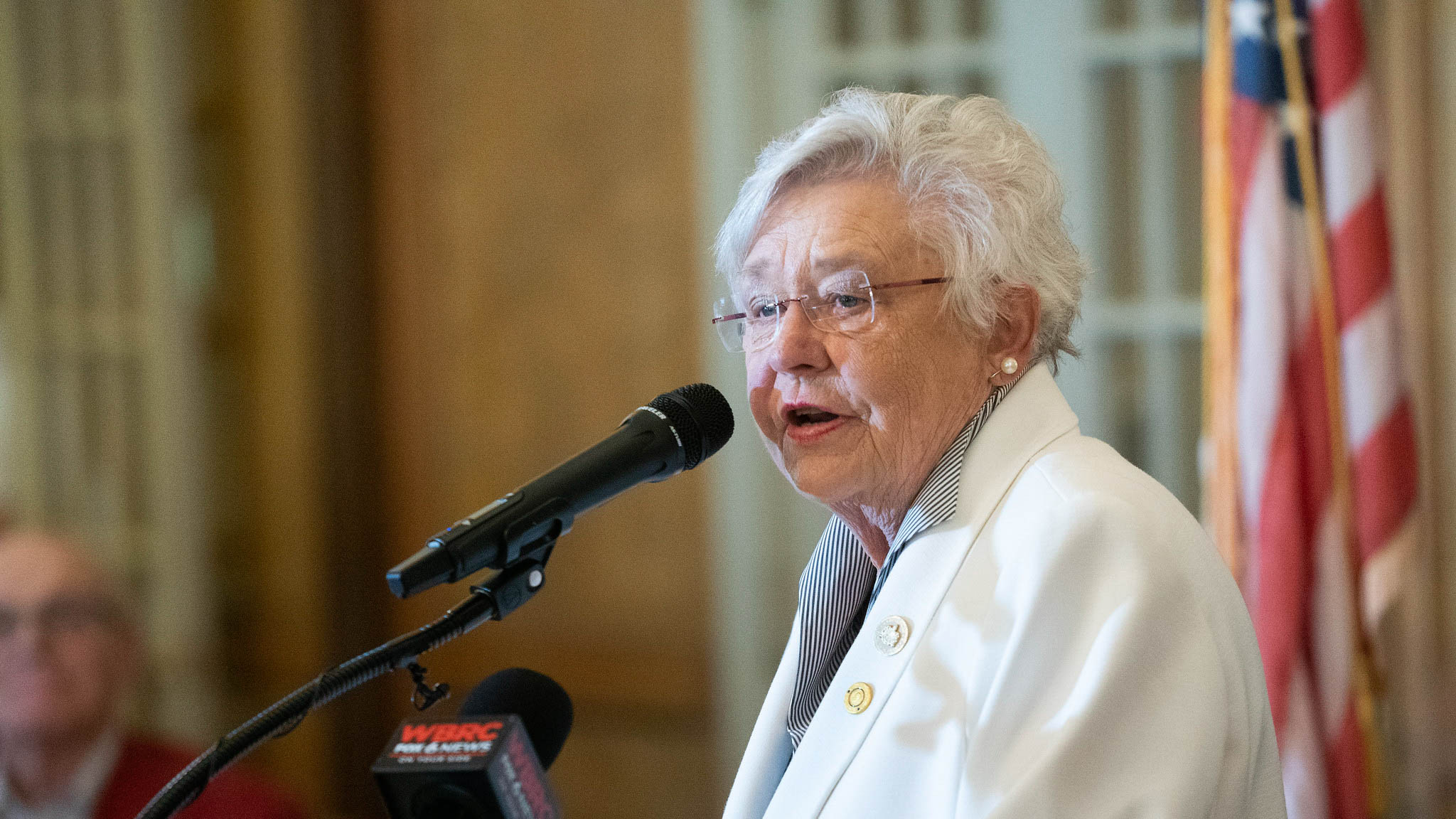 “The Governor’s executive order is a positive first step toward protecting Alabamians from the vaccine mandates imposed by the federal government. This overreach by the Biden Administration puts individual freedom at risk and will cause significant economic challenges to industries across our state. I will continue working at the state level to protect Alabamians from this reckless mandate.” Reed said. “I will also continue to support Attorney General Steve Marshall’s efforts to challenge this mandate in federal court.”

Alabama House Speaker Mac McCutcheon, R-Monrovia, in a statement said Ivey’s order will give Alabama Attorney General Steve Marshall another tool to try and overturn the federal mandates in courts.

“By issuing her executive order today, Gov. Kay Ivey has fully engaged Alabama in the battle against the unconstitutional and oppressive vaccine mandates that Joe Biden has attempted to force upon individuals and private business owners across our nation,” McCutcheon said. “Gov. Ivey’s action confirms Alabama’s opposition to Biden’s order and provides Attorney General Steve Marshall with yet another effective tool to use in his efforts to overturn the vaccine mandates in federal court.”

U.S. Senate candidate Katie Britt in a statement said she supported the decision to intercede.

“It has become abundantly clear that the Biden presidency has a consistent strategy: when you don’t have a solution, you issue a mandate. Now, tens of thousands of Alabama jobs are at risk. We already have an historic labor shortage right now, and additional impediments to people earning a hard day’s living only further drives our country towards government dependency,” Britt said. “Viewing freedom as the problem instead of the solution is the hallmark of a dictatorship, not the country we know and love. I support the State of Alabama stepping in to preserve liberty and jobs across our state.”