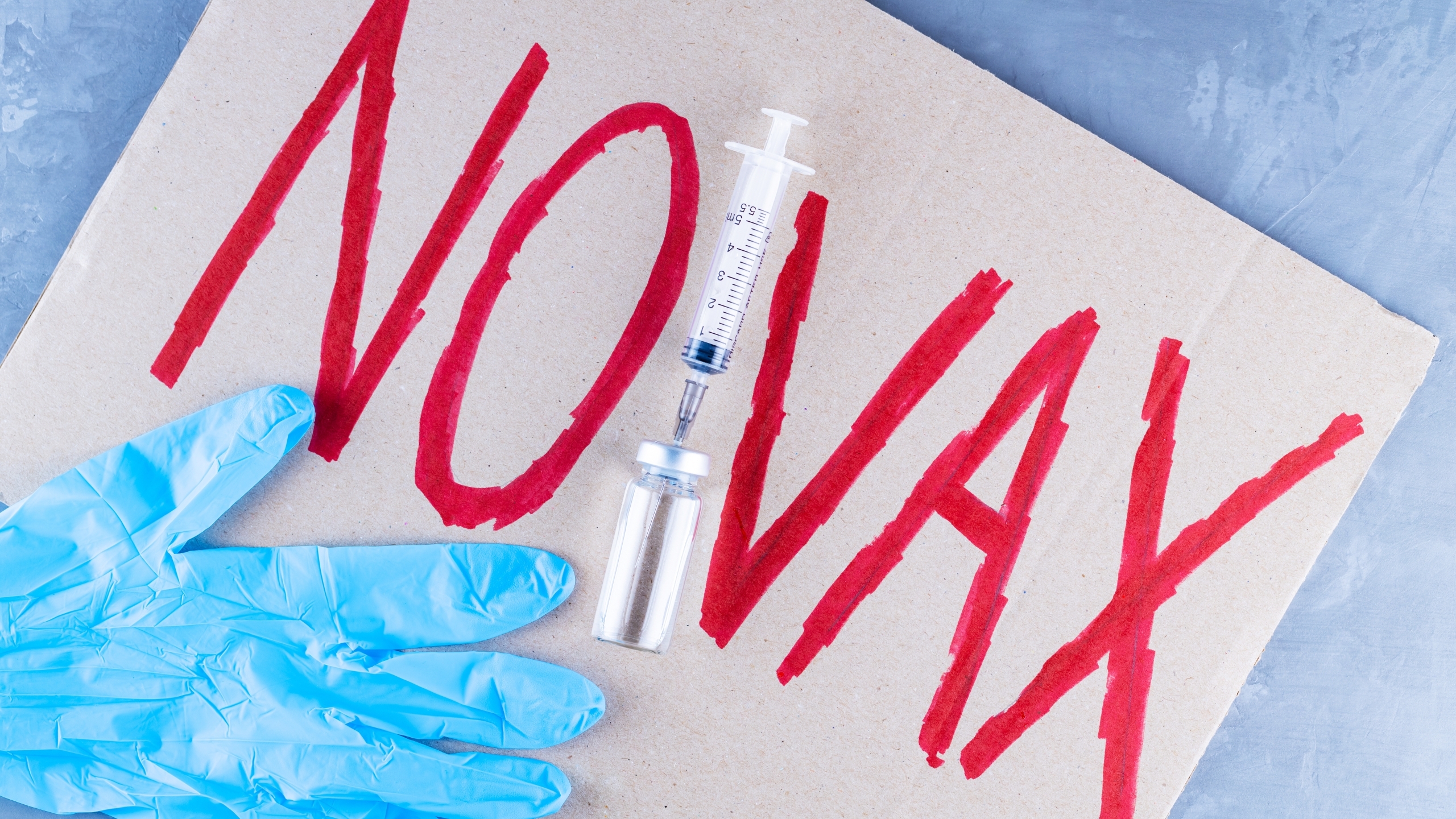 You can only participate in the politics of selfishness for so long before you feel its sting. Before the monster that you’ve helped nurture and feed turns on you and takes care of itself instead.

Some Alabama business owners are learning that lesson the hard way this week.

Late Tuesday afternoon, the Business Council of Alabama issued a press release condemning Republicans in the state for pushing legislation that would attempt to block President Joe Biden’s vaccine rules for federal contractors. It was a rare rebuke from the BCA toward the state GOP, and particularly some of its leaders.

The friction is not hard to diagnose.

State GOP lawmakers, however, have it in their minds that they’re going to block Biden’s COVID-19 vaccine rules, which require that employers ensure that all employees are either vaccinated or taking weekly COVID tests.  Multiple bills have been filed against “federal vaccine mandates,” and earlier on Tuesday, one of those bills gained Alabama Senate support.

That bill would require that state employers give workers an option to proclaim a medical or religious exemption to getting the vaccine. If employees claim such an exemption, the bill would forbid companies from firing those people.

Here’s the dirty little secret that many of your conservative business owners are hiding from you: They like the Biden vaccine rules. In fact, most major companies LOVE IT.

Because those rules, which require either the vaccine or weekly testing (which a company can force an employee to pay for), are coercing employees to get a vaccine that keeps them healthy. Keeps them from calling in sick. Allows companies to stop with many of the COVID restrictions. And generally returns workplaces to normal operations.

That’s what they want. Because you can plan for normal. You can business-model the hell out of normal.

But you can’t do anything with the current chaos, where companies don’t know what shipments might arrive from day to day or what might be on those shipments. They can’t get basic necessities and they can’t promise to deliver their standard products in a timely manner. They don’t like that life, and they want a return to normal as quickly as possible.

The vaccine is our only direct and quick pathway to that normalcy.

Unfortunately, the vaccine has been politicized to such a degree by one particular party — a party which never, ever has a plan for anything, except the plan to undermine the other party’s plans — that we can’t get some people to take the thing. Even after a late-summer flare-up of unvaccinated people overrun hospitals and led to more than 2,000 COVID deaths per day for a period.

Even though more than 700,000 Americans have died from this virus in less than two years.

They won’t take it, because Q or JFK Jr. or Brandon told them not to.

The why isn’t important. The chance to score cheap votes off that misinformation and craziness is.

Which brings us back to Alabama Republicans. Now, they could have taken a thoughtful, measured approach to this whole situation, refused to get involved in the anti-vaccine rhetoric and instead leaned on science and doctors to set a non-partisan course on this.

But that’s not how they roll. Our conservatives have never met a cheap vote they wouldn’t protect a traitorous monument for.

And so, they started to feed this fire. With anti-mask legislation. With, oddly enough, bills protecting employers from employee lawsuits. With rhetoric about freedom and Jews during World War II.

Now, even though many of them would rather not, Alabama Republicans are writing bills that undercut the vaccines, that interfere with businesses setting rules on who can enter their stores in the middle of a pandemic and that basically end the notion of at-will work state.

Because given a choice between doing what’s right and what’s personally beneficial, you’d be hard pressed to find an Alabama Republican who would choose the former.

Which seems like a good time to remind those members of the BCA — and all business owners, for that matter — that there is another option out there. There is this other group for which sanity is a virtue. A group that values information and normalcy.

They’re called Alabama Democrats. And contrary to popular belief, they do exist. And they’re actually in a little better shape these days.

It might be well worth your time and money to help a few of those Dems get elected. To restore a little balance and stop the never-ending drift to the right. To quiet the crazies and get the other crazies out of our State House.

But most of all, to help restore compromise and honest debate to a body that desperately needs both.