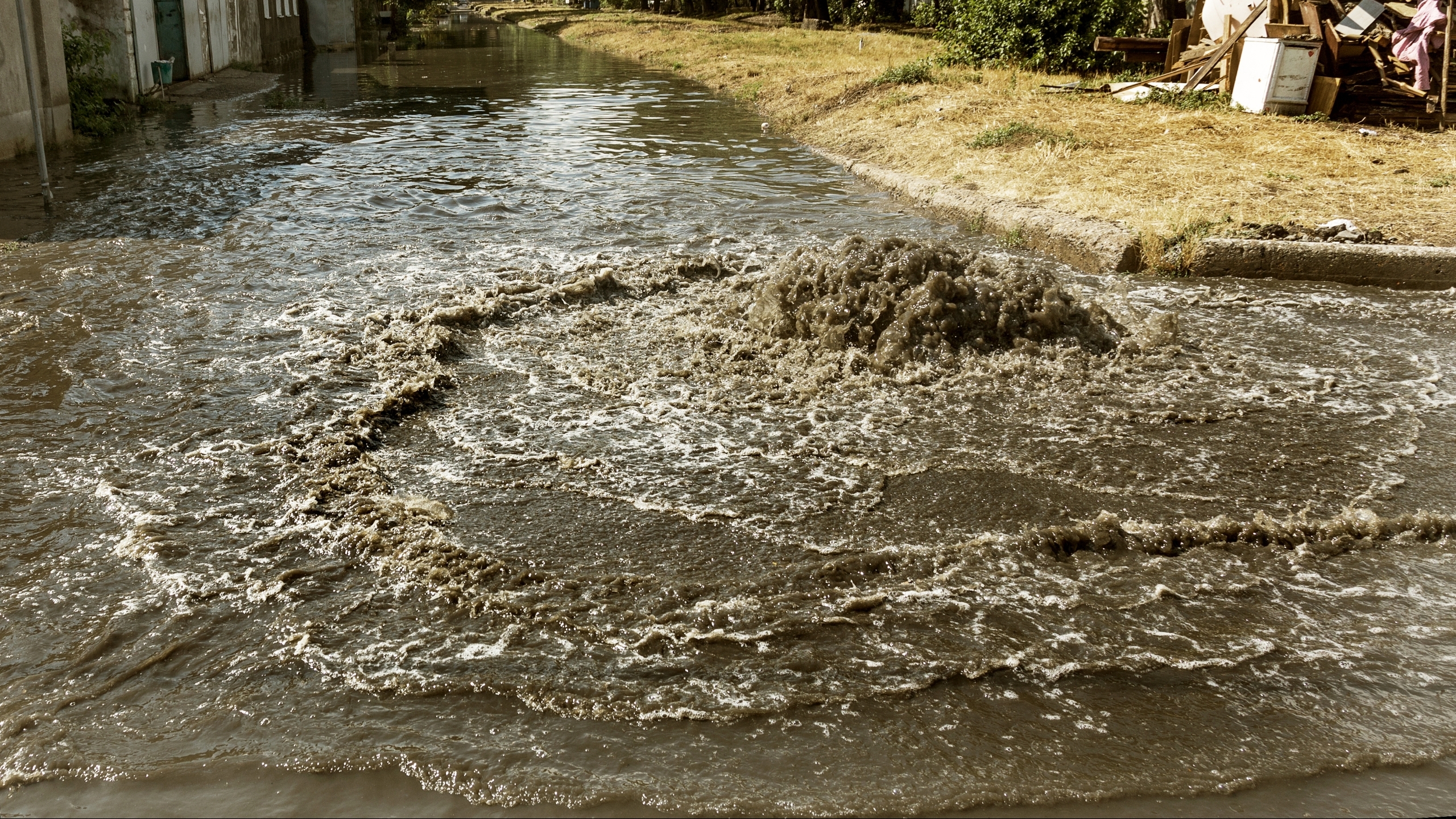 The Department of Justice has opened an environmental justice investigation into the Alabama Department of Public Health and the Lowndes County Health Department regarding wastewater disposal in one of Alabama’s poorest counties.

Assistant Attorney General Kristen Clarke, with the DOJ’s Civil Rights Division, said her department had received hundreds of complaints that Black residents in Lowndes experienced discrimination that placed an undue hardship on them and put them at greater health risks. Clarke’s office, with assistance from the U.S. Attorney’s Office in the Middle District of Alabama, will investigate to determine if state and local policies placed an undue hardship on Black citizens.

“Sanitation is a basic human need, and no one in the United States should be exposed to risk of illness and other serious harm because of inadequate access to safe and effective sewage management,” Clarke said during a press call.

Wastewater issues in Lowndes and the surrounding Blackbelt area of Alabama have been well documented in recent years, including in a recent study completed by a team from Baylor University and referenced by Clarke on Tuesday. However, the issues have persisted, and there has seemingly been little done at the state and county levels to rectify what has become a massive public health problem.

Because so many people in Lowndes and the surrounding rural areas lack access to sewer systems, their only options are expensive septic tank systems to dispose of wastewater. In the high-poverty areas, most residents lack the resources to obtain such systems and have instead turned to “straight piping” wastewater away from their homes.

This lack of safe disposal has led to the emergence of many diseases and parasites, such as hookworms, which are more commonly found in less developed countries.

Despite the issues being well documented, and despite countless statements from state officials promising to rectify the problems, only minor improvements have been made over the last several years.

“State and local health officials are obligated, under federal civil rights laws, to protect the health and safety of all their residents,” Clarke said. “We will conduct a fair and thorough investigation of these environmental justice concerns and their impact on the health, life, and safety of people across Lowndes County, Alabama.”

In a statement released to news media, ADPH said it would cooperate fully with the DOJ investigation but would not comment further. Clarke also noted that Alabama officials had been cooperative so far.