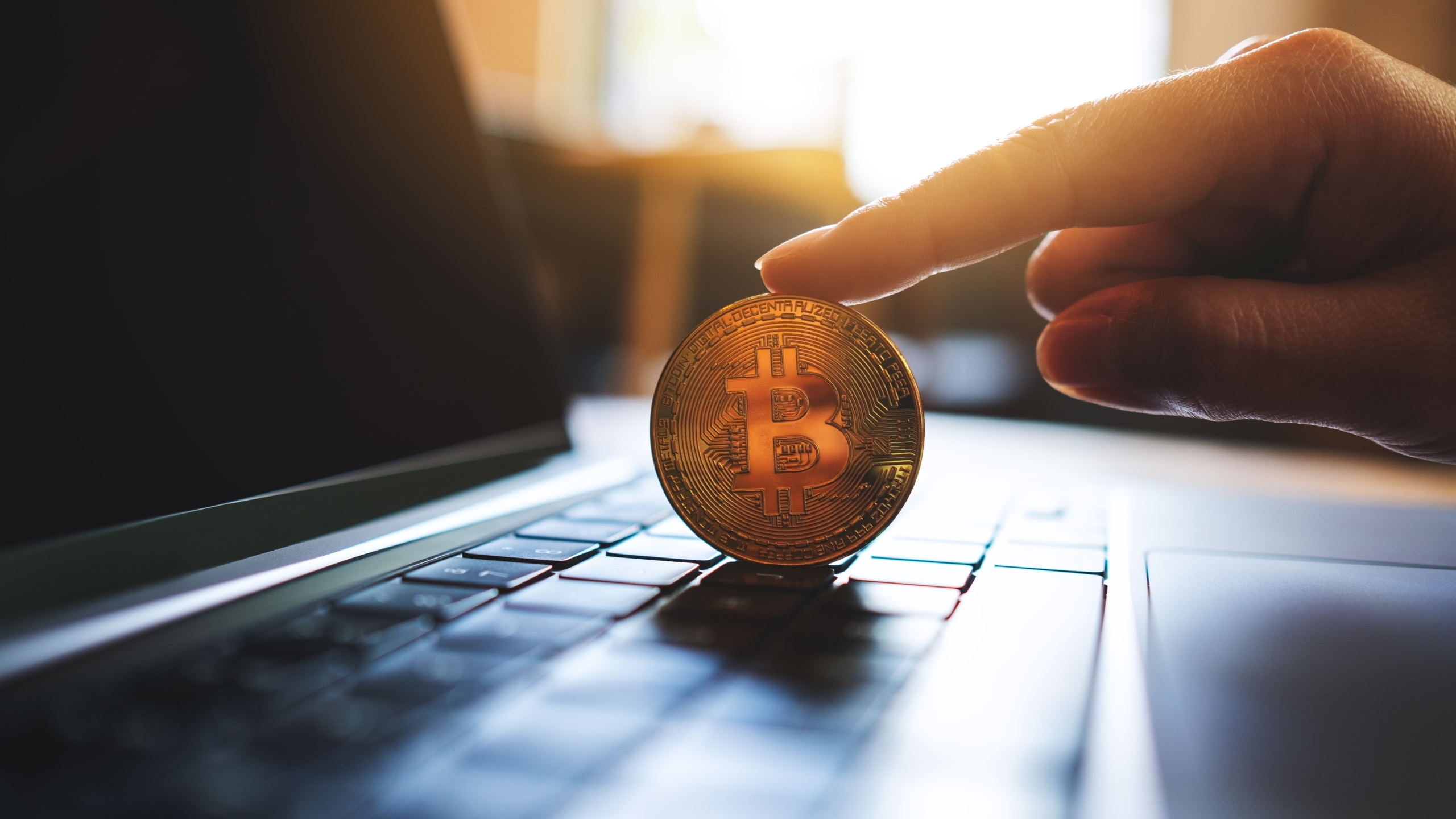 Republican candidate for U.S Senate Katie Britt announced Monday her campaign will now be accepting contributions in cryptocurrency and said she plans to work with cryptocurrency advocates in Washington to further support the digital asset economy.

“I’m excited to announce that our campaign now accepts cryptocurrency contributions, including Bitcoin, Ethereum and Dogecoin,” Britt said in a statement Monday. “This is merely a small token of my overall staunch support for the digital asset ecosystem, blockchain technology, proof of work, cryptocurrency and Bitcoin in particular.”

Britt added that if elected, she plans to work closely with cryptocurrency advocate U.S. Sen. Cynthia Lummis, R-Wyoming. Britt said she believes Wyoming’s approach to regulating cryptocurrencies is “a good roadmap for our nation to take.”

In 2019, Wyoming started incentivizing cryptocurrency startups and bank charters for groups that bank in digital assets. Lummis, who purchased Bitcoin in 2013, became the first U.S. senator to own cryptocurrency.

“We need fresh blood in the Senate to keep America at the forefront of innovation and technology, not the same-old ineffective career politicians who are stuck in the past,” Britt said. “Supporting Bitcoin means supporting personal freedom, American competitiveness and national security. I will be an advocate for commonsense policies that provide appropriate consumer protections while fostering innovation, entrepreneurship and investment here at home rather than driving the digital asset economy overseas to places like China.”