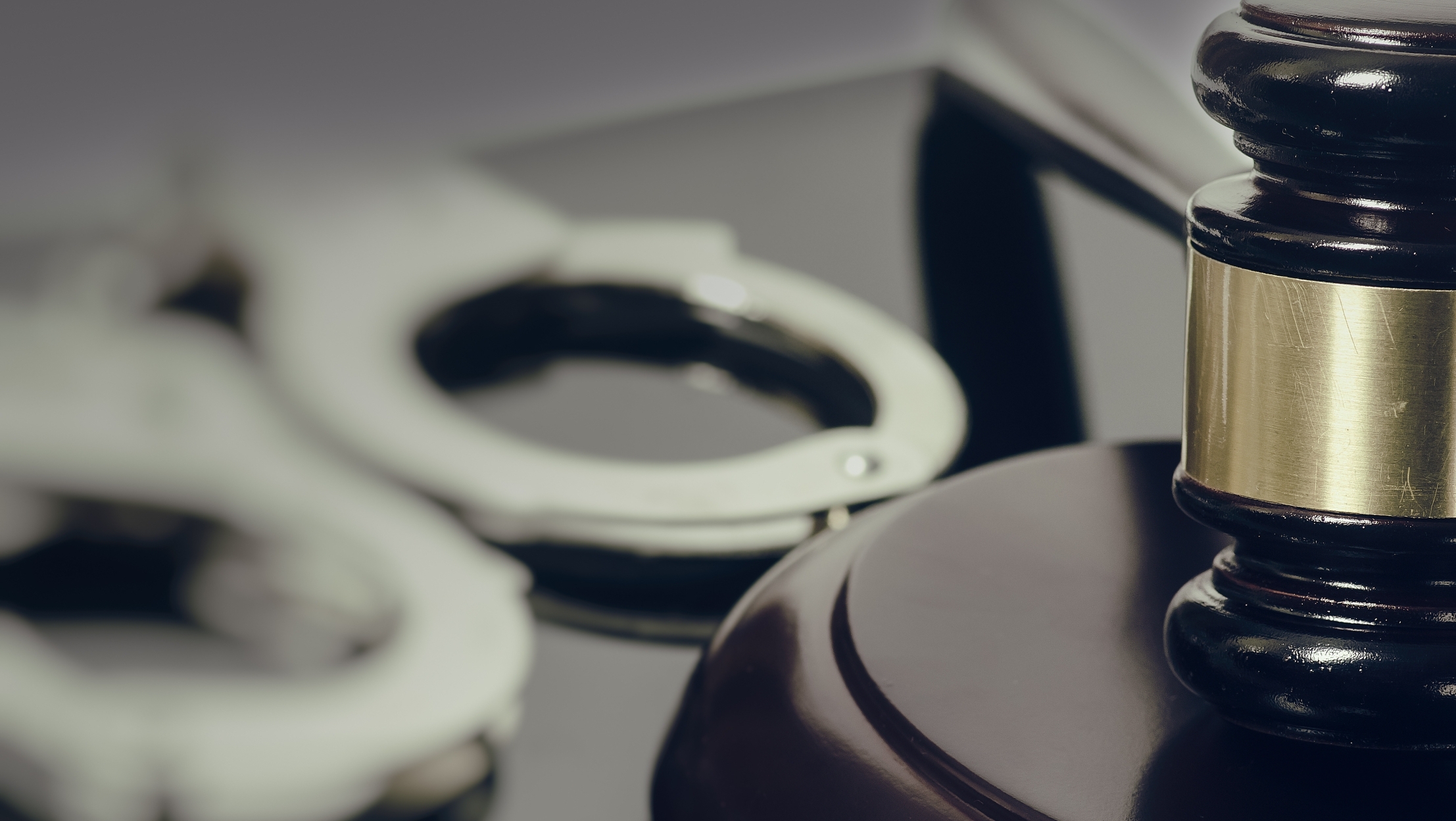 The former mayor of Mosses, Alabama, Walter Sylvester Hill, has been charged with rape in the first degree after previously being released on probation on a prior felony ethics charge, according to Alabama Attorney General’s Office and court documents.

In a statement Wednesday, the Attorney General’s Office said the Montgomery Police Department received a criminal complaint in November that Hill forcibly raped a 12-year-old in Montgomery County.

Hill, who had previously been on probation for felony ethics charges from 2017, was released on bail on Nov. 2 after being arrested on the rape charges the previous day.

The alleged rape occurred between August and September of this year, according to court documents. 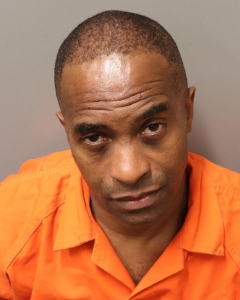 Griffin revoked Hill’s probation, and he was ordered to serve the remainder of his five-year sentence for the ethics violations in prison.

The rape charges will be prosecuted through the Montgomery County District Attorney’s Office.

In January 2017, Hill pleaded guilty to felony ethics violations after transferring more than $25,000 from the town of Mosses to his personal bank account and paying for private bills with the funds.

Hill served three months in prison, with the remainder of his sentence on community corrections followed by probation.

The case was investigated by the Attorney General’s Office and prosecuted by the Special Prosecutions Division.

In this article:ethics violation, Featured

Tuesday, a former employee of the Alabama Department of Public Health pleaded guilty for using her official position for personal gain and felony ethics...