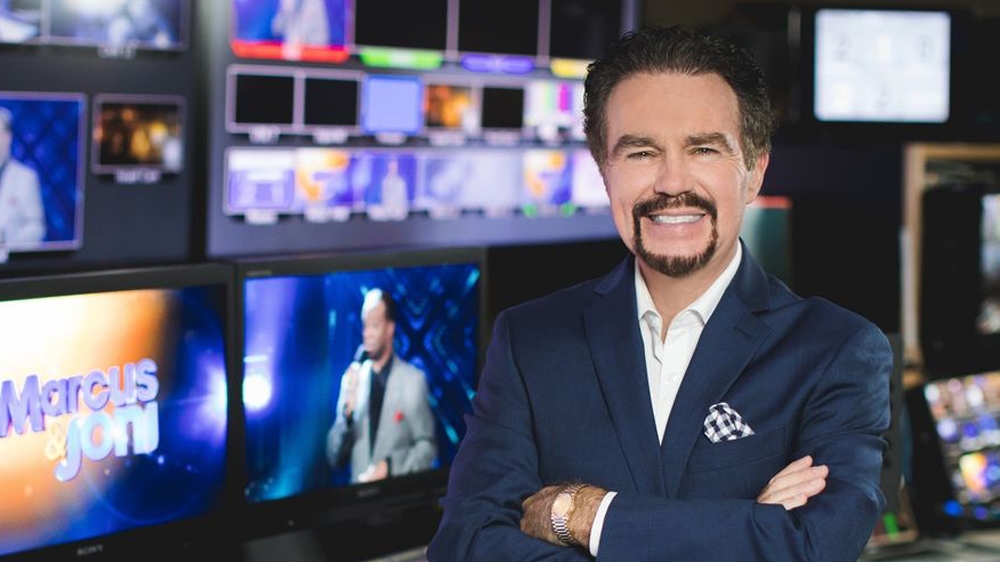 “It’s with a heavy heart we announce that Marcus Lamb, president and founder of Daystar Television Network, went home to be with the Lord this morning,” the Daystar Network tweeted.

Lamb began as a preacher in Georgia in the 1970s and started WMCF in 1985. In 1997, he began Daystar in Dallas, later moving it to Bedford, Tx., in 2003. It would become one of the most recognizable and popular religious stations in the world.

Daystar is currently in more than 100 million American homes and has an estimated reach of more than 2 billion people worldwide.

In recent months, however, Lamb has used the network to push a decidedly anti-vaccine agenda. It has featured a number of guests who are well known vaccine skeptics to cast doubt about the vaccines. The network also gave air time to a group of discredited doctors who have made headlines for their anti-vaccine propaganda and alternative treatment theories, almost all of which have been debunked by the medical community at large.

Lamb’s wife, Joni, said during a broadcast on the network Tuesday that Lamb had been hospitalized since early November. He suffered from diabetes and had attempted alternative COVID treatments with no success.