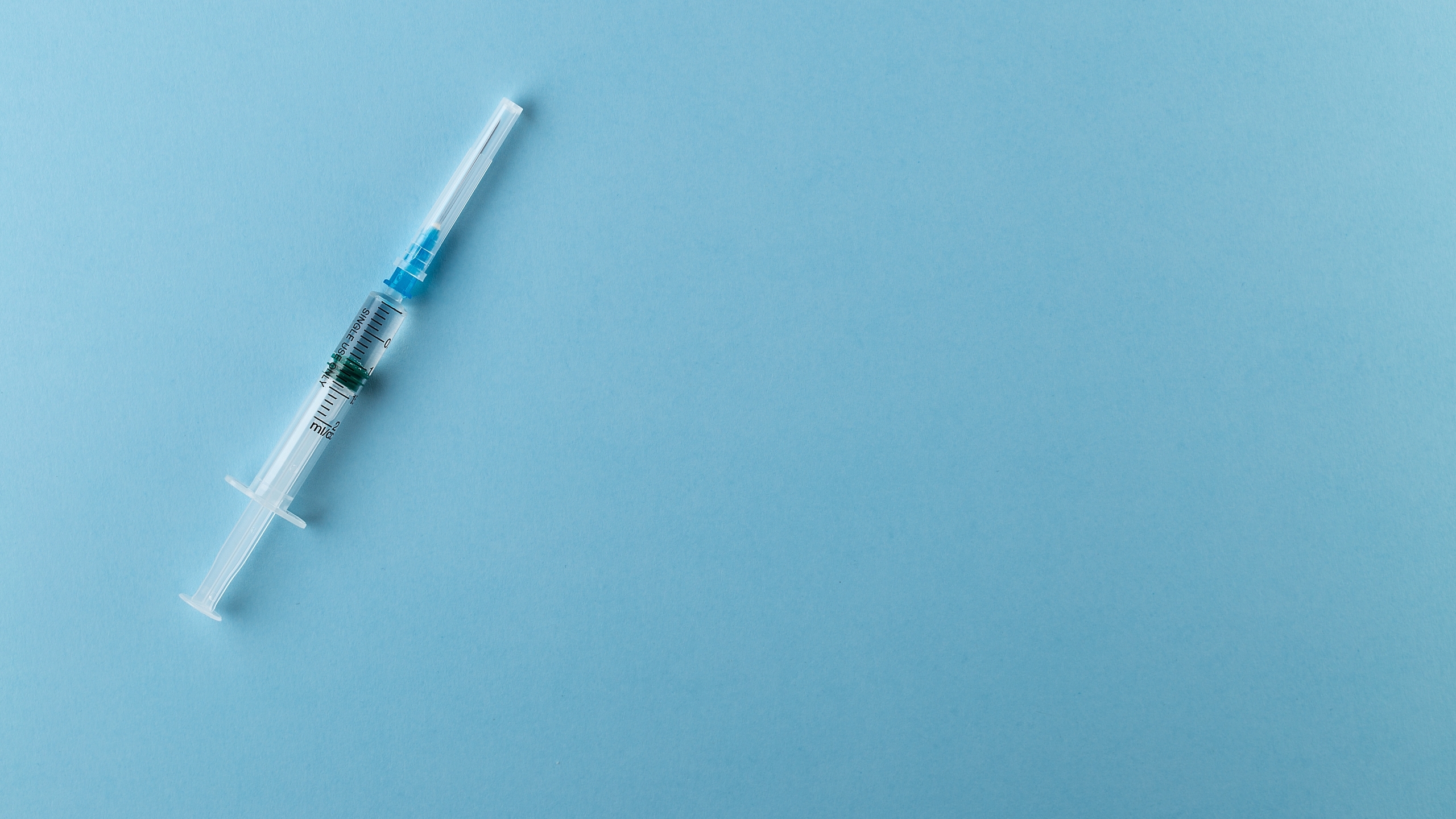 Louisiana Western District U.S. Judge Terry Doughty in his order wrote that the Biden administration doesn’t have the authority to issue such a mandate without congressional approval.

Doughty’s order temporarily blocks the Centers for Medicare & Medicaid Services from enforcing the vaccine mandate until the matter makes its way through the court.

“During a pandemic such as this one, it is even more important to safeguard the separation of powers set forth in our Constitution to avoid erosion of our liberties,” Doughty wrote. “Because the Plaintiff States have satisfied all four elements required for a preliminary injunction to issue, this Court has determined that a preliminary injunction should issue against the Government Defendants.”

“This matter will ultimately be decided by a higher court than this one. However, it is important to preserve the status quo in this case. The liberty interests of the unvaccinated requires nothing less,” Doughty continued.

The Centers for Medicare and Medicaid Services said in a statement that it was reviewing the ruling, adding that unvaccinated healthcare staff pose a threat to patient safety, according to Reuters.

Doughty’s nationwide injunction widens an order issued Monday by Missouri U.S. District Judge Matthew Schelp, who ruled that regulations published by the Centers for Medicare & Medicaid regarding the mandate were issued improperly, the Springfield News-Leader reported. Schlep’s order only impacted Missouri and nine other states.

Biden’s mandate would cover more than 17 million healthcare workers, the administration has estimated. The judges’ rulings come as the new omicron variant is causing concern among public health experts, and Alabama physicians.

Alabama has the fourth-lowest percentage of residents fully vaccinated against COVID, at 46 percent, according to the Centers for Disease Control and Prevention.

“The virus will not go away by itself, or because we wish it away: we have to act,” President Joe Biden said in a statement in November. “Vaccination is the single best pathway out of this pandemic. And while I would have much preferred that requirements not become necessary, too many people remain unvaccinated for us to get out of this pandemic for good. So I instituted requirements – and they are working.”

Doughty was nominated to the federal bench by former President Donald Trump in 2017.