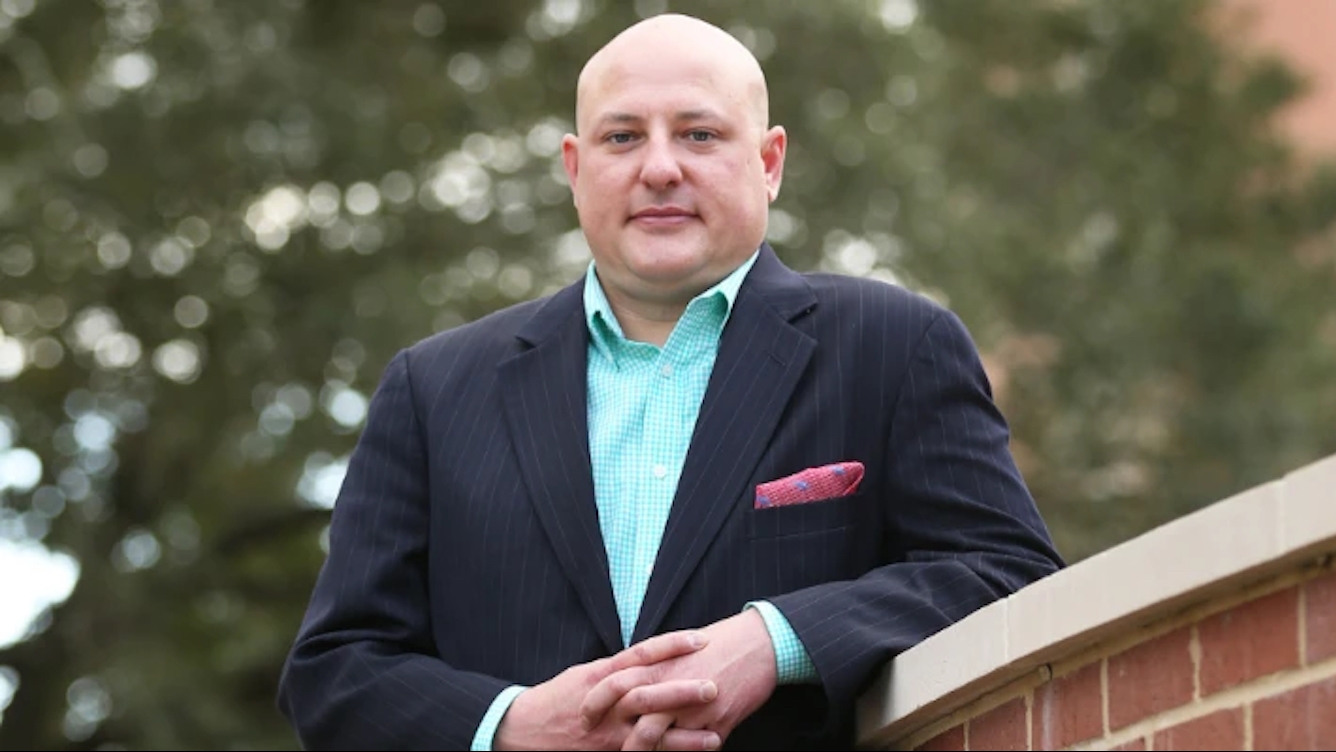 One of Washington D.C.’s major political daily publications, The Hill, released its annual list of Top Lobbyists for 2021 and among those recognized was Animal Wellness Action executive director Marty Irby. Irby was also named as one of The Hill’s Top Lobbyists for 2019, and 2020.

“I’m deeply honored to have been named as one of the top lobbyists in the nation for the third year in a row and am truly grateful for the tireless work that our supporters and my colleagues have dedicated to achieve tangible progress for animals,” said Marty Irby, executive director at Animal Wellness Action. “While 2021 has been a very challenging, proximity to Capitol Hill and work ethic are the key ingredients for any successful lobbyist, and I offer my deepest gratitude to The Hill for this honor.”

“Marty Irby is a tireless, strategic advocate on Capitol Hill, working easily with Republicans and Democrats to get practical things accomplished during a time when the media focuses so much on our political divisions,” said Wayne Pacelle, president at Animal Wellness Action and a long-time colleague of Irby. “We are proud of Marty for representing not only Alabama so well in Washington, D.C., but the noble cause of defending animals from so many forms of cruelty.”

“This recognition of Marty Irby’s lobbyist abilities is richly deserved,” said Jim Gagliano, president of The Jockey Club, one of the major horse industry organizations in the nation. “Marty played a key role in working collaboratively with The Jockey Club to pass the Horseracing Integrity and Safety Act, and this new law promises to make the racing industry considerably safer for horses.”

“Marty has a unique ability to bring unlikely allies together for a common purpose,” said Mike Eby executive director of the Organization for Competitive Markets. “Our work with both farmers and advocates to reform the mandatory USDA Commodity Checkoff Programs and pass the Opportunities for Fairness in Farming Act is one such example. Working with a wide array of legislators and stakeholders on both sides of the aisle has been a key factor in Marty’s success.”

Irby and the rest of Animal Wellness Action’s lobbying team worked in December 2020 and in 2021 to help secure the following for animals:

As COVID-19 continues to hamper in-person events, meetings, and fly-ins, to D.C., Irby, who also serves on the board of directors of the Organization for Competitive Markets (OCM), coordinated and led one of the first fly-ins to Washington in June, 2021 to advocate in person with farmers and ranchers from South Dakota, Alabama, Mississippi, Nebraska, West Virginia, Pennsylvania, Kansas, Washington, and Wyoming for the reform of the U.S. Dept. of Agriculture’s Commodity Checkoff Programs, the Opportunities for Fairness in Farming (OFF) Act led by Reps. Dina Titus, D-Nev., Nancy Mace, R-S.C., and Sens. Mike Lee, R-Utah, Cory Booker, D-N.Y., Rand Paul, R-Ky., Elizabeth Warren, D-Mass., and Kirsten Gillibrand, D-N.Y., as well as other sustainable agriculture issues.

In this article:Animal Wellness Action, The Hill

Alabama has a long history of cock fighting, even though that has been illegal in the state since 1896. On Tuesday, the Animal Wellness...

Our ancestors domesticated the wild jungle fowl, the ancestor of the modern chicken, sometime before 2,000 B.C. By 450 B.C. cockfighting was a major...