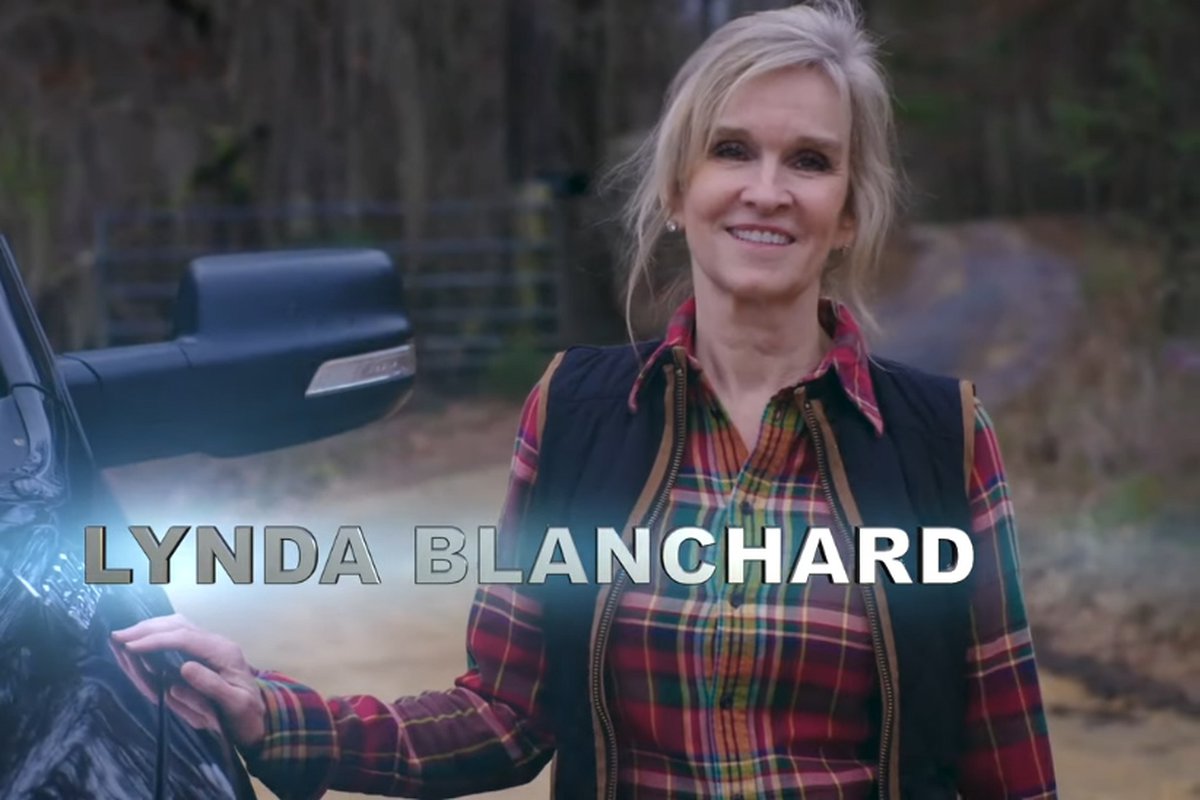 Blanchard was appointed U.S. ambassador to Slovenia by former President Donald Trump, and in June 2018 founded a charity called the 100X Development Foundation, which works to help the poor and children, according to its website, and is married to John Blanchard, a Montgomery real estate magnate who co-founded B & M Management, along with his wife.

Blanchard made an initial $5 million deposit in her Senate campaign committee, and raised just $1,958 in the third quarter.

Durant paid thousands in campaign funds to his own company, to buy his own book

Durant's company had previously taken $6 million in fully-forgiven PPP funds from the federal government before he dumped over $4 million into his campaign.