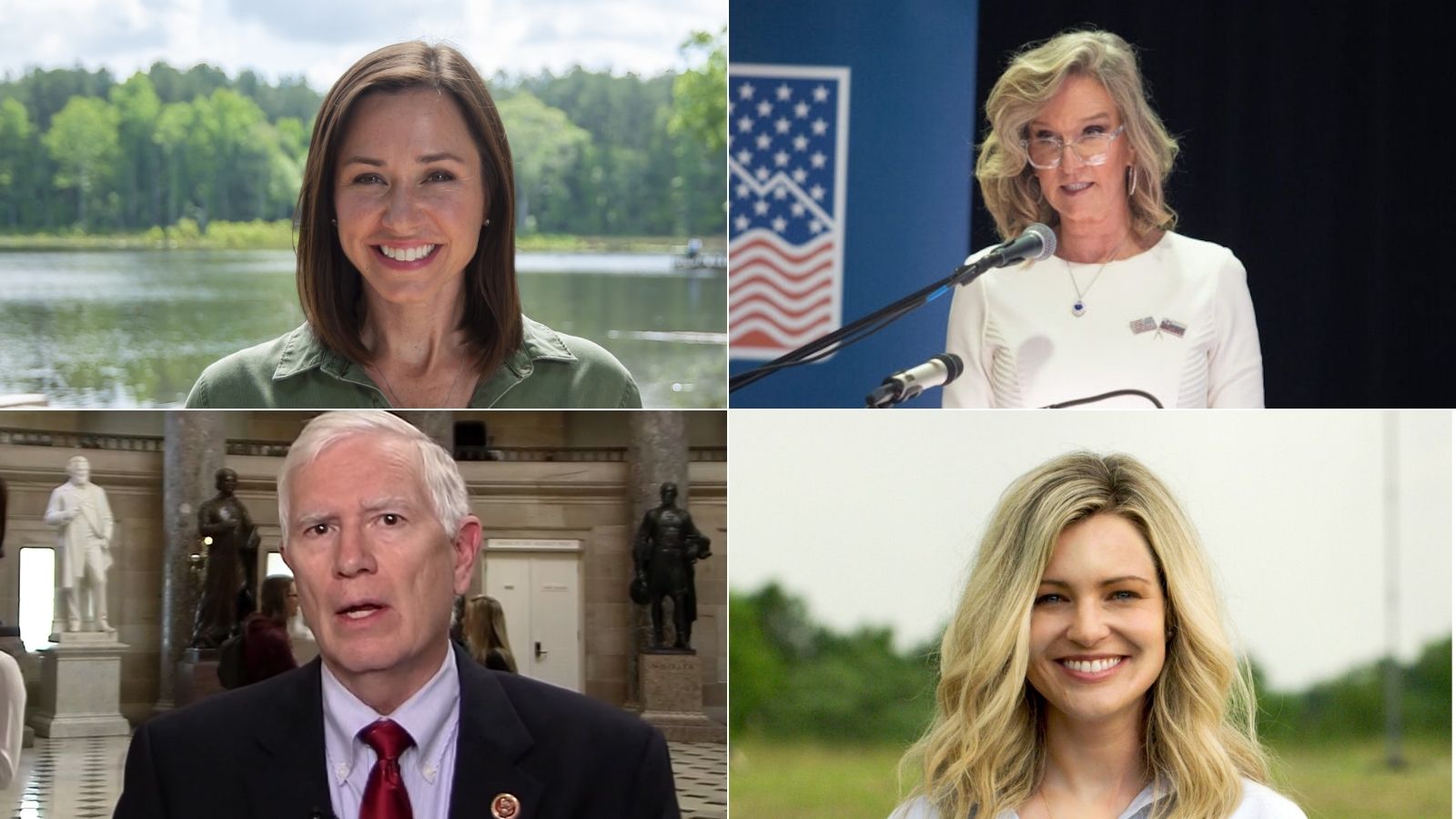 Despite raising less than $2,000 in the third-quarter, Lynda Blanchard still has on hand more than any of her opponents in the U.S. Senate race, thanks largely to a deposit she made to her own campaign.

Blanchard, a Montgomery native and former U.S. ambassador to Slovenia, raised just $1,958 in the quarter, but has on hand $4.5 million. She made an initial $5 million deposit to her campaign in February. Blanchard spent $692,645 during the quarter.

Prattville businesswoman Jessica Taylor raised $150,848 in the 3rd quarter, according to Federal Election Commission records, and spent $82,509 during the quarter, with $68,339 cash on hand at the end of the quarter.

Katie Britt, Brooks’s top opponent, raised $1.5 million during the quarter and has on hand nearly $3.3 million. Britt was endorsed by Alabama Farmers Federation, prompting Brooks to make denigrating statements about ALFA which drew swift criticism from other Republicans.