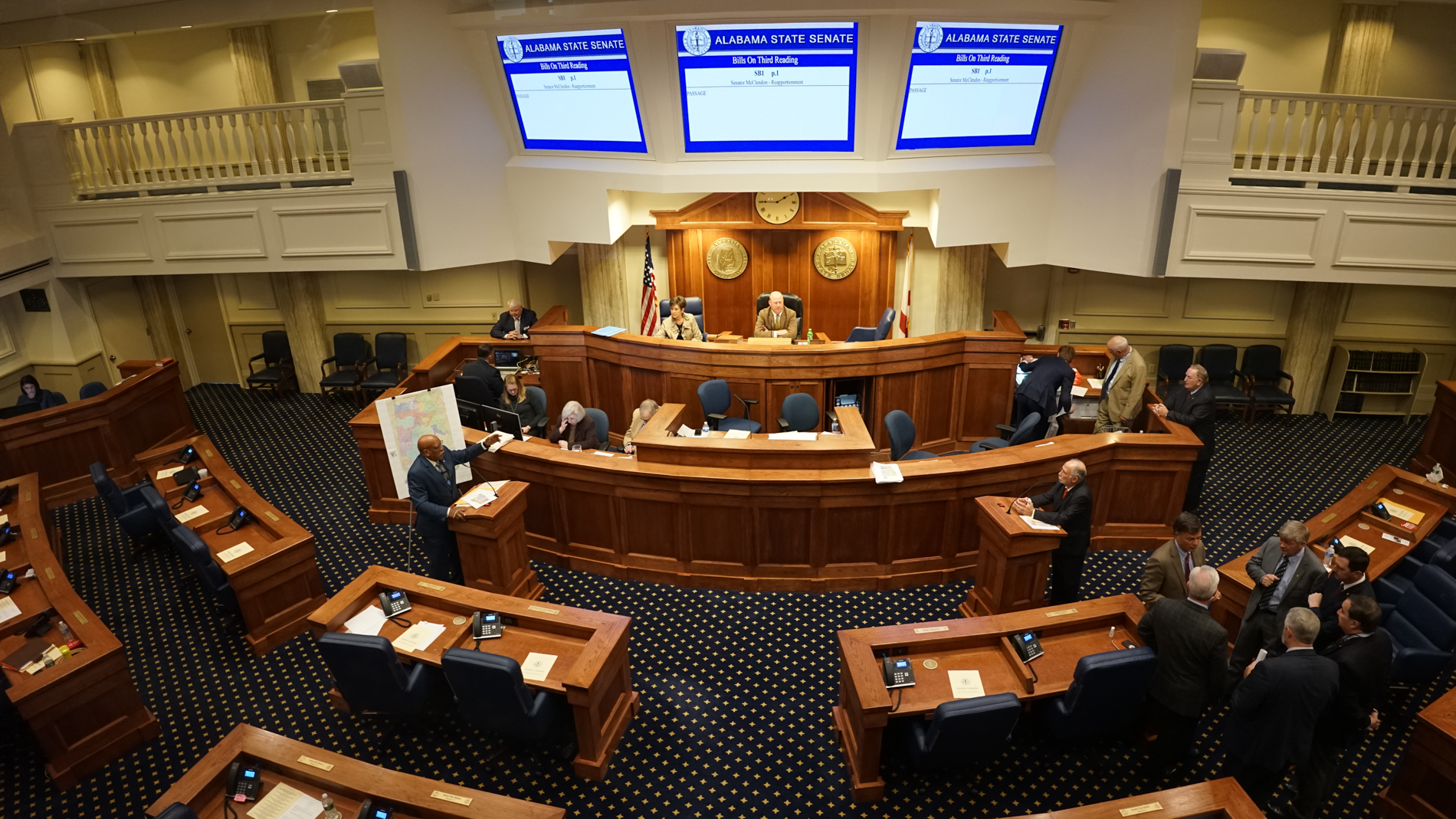 2022 was anticipated to be an exciting competitive election year. However, it is going to be a yawn of a political year. If you thought there was no competition for the constitutional offices and the House of Representatives seats in next year’s elections, then you have not seen anything like the lack of turnover in the Alabama State Senate. Incumbency will prevail.

In fact, the power of incumbency in the Alabama State Senate is on par with the incumbent return percentage for Congress, which is probably comparable to the Russian Communist Politburo. There are 35 state Senate seats, 27 of the 35 are held by Republicans. Out of the 27 Republican state senators, 24 are running for reelection and all 24 probably will be reelected. Almost all of them have no opposition.

The Democratic minority has just as high a reelection bar. Of the eight Democrats, seven probably will be running unopposed. The only Democrat not running will be Priscilla Dunn who has not been to the Senate this entire four-year term. Most of the first-term State Senators have never met her. According to rumors she is in poor health and cannot attend. The 150,000 people in Senate District 19 in Jefferson County have been without a voice or vote in the Alabama Senate for four years.

The three retiring Republican State Senators are giants. Del Marsh, Jimmy Holley, and Jim McClendon’s shoes will be hard to fill. These three seats will be filled by new Republicans. The 27-8 super Republican majority will continue.

State Senator Del Marsh (R-Anniston) has been a leader in the Senate for 23 years. He served as President Pro Tempore of the Senate most of that time. He ran a very effective ship of state.

State Senator Jimmy Holley (R-Elba/Coffee) is an icon. He was a master of Senate rules. He also was a mentor to a good many young senators.

State Senator Jim McClendon (R-St. Clair) will be sorely missed in the state senate. The gentleman from St. Clair served with honor and distinction for eight years in the State Senate and 12 years before that in the House of Representatives.

This freshman class of senators have bonded and work cohesively with the veteran leaders. The Freshman Class includes Will Barfoot (R-Pike Road), Tom Butler (R-Huntsville), Sam Givhan (R-Huntsville), Dan Roberts (R-Jefferson), Garlan Gudger (R-Cullman), Randy Price (R-Lee), Donnie Chesteen (R-Geneva/Houston), David Sessions (R-Mobile), Jack Williams (R-Mobile), Chris Elliott (R-Baldwin)and Andrew Jones (R-Cherokee/Etowah). Senator April Weaver(R-Shelby/Bibb) won her seat recently when Cam Ward left to become head of Pardons and Paroles. April Weaver previously served in the House of Representatives. She is the only female GOP Senator. She has a bright future. All twelve of these new senators have done an excellent job and all will be reelected. Ten of the twelve will probably run unopposed.

There will be some outstanding veteran Democrats returning to the State Senate. There are several giants, who include Senator Bobby Singleton (D-Greene), Senator Vivian Figures (D-Mobile), Senator Rodger Smitherman (D-Birmingham), and Senator Billy Beasley (D-Barbour).

Senator Kirk Hatcher (D-Montgomery) is new to the senate. However, he bears watching. He is gregarious, likable and a quick study. He will be effective for the Capital City.

The senate abounds with outstanding leadership on both sides of the aisle. The lack of competition the members are garnering is a testament to their good work. This returning group of leaders could well portend for a successful future quadrennium. With this kind of experience and leadership, they will also be an independent group. They will not be a rubber stamp for the governor.