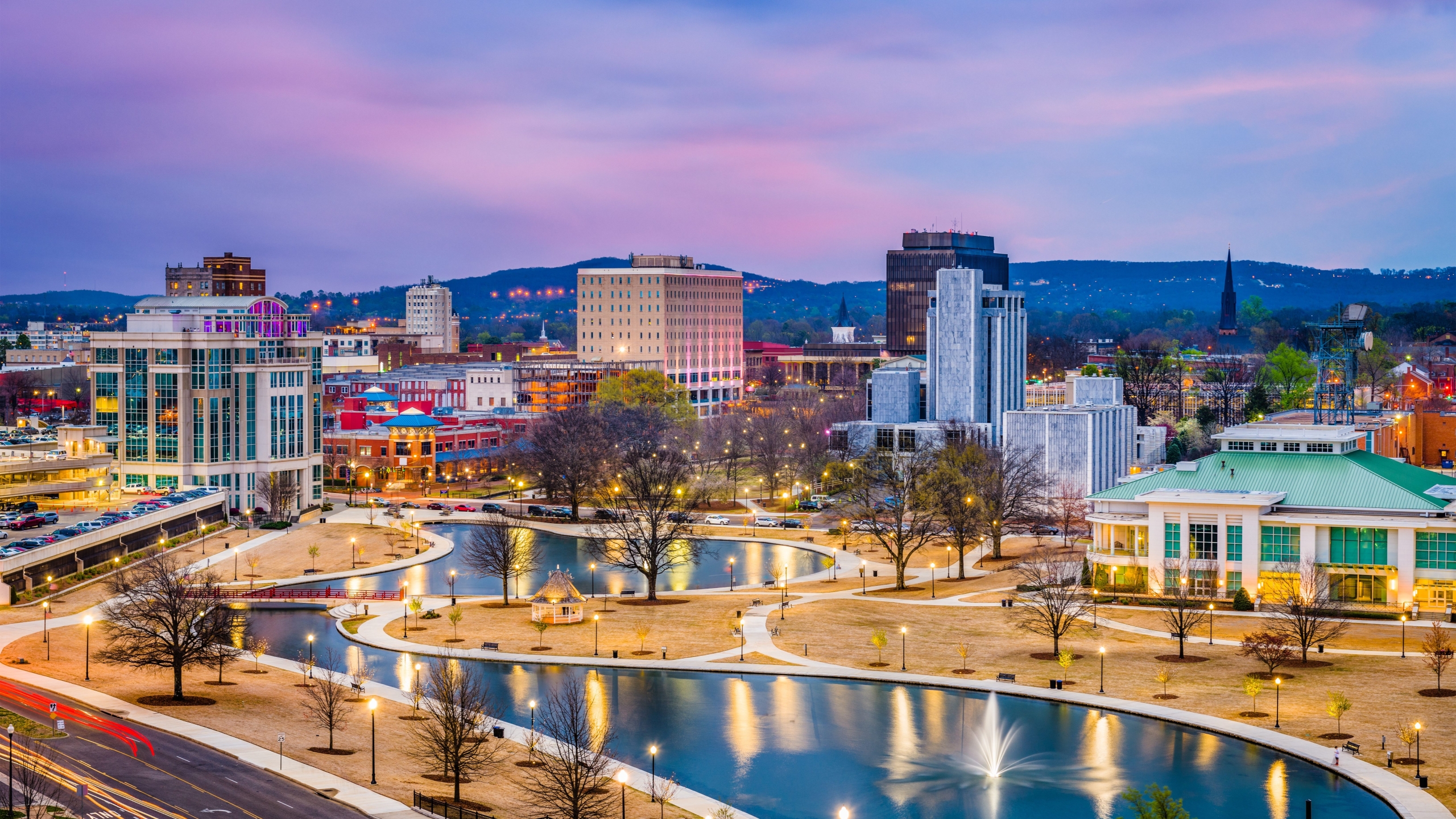 Major cities like Huntsville, Tuscaloosa, and Mobile have either completed, neared the end of completion, or have yet to make public newly drawn city district lines, with activists and community organizers remaining ever stalwart in their pushes for equitable district maps and more transparency in the redistricting process statewide.

The largest city in Alabama unanimously approved new citywide districts maps after months of deliberation and public input last week, including twelve community meetings on proposed maps, according to the Huntsville Mayor’s Office. Residents were also allowed to create their own districts maps via an online remapping program.

“This is a plan we can work with and one that’s fair to all our residents,” said Huntsville Mayor Tommy Battle in a statement last Thursday. “I want to thank our redistricting team for their hard work as well as members of the public who attended meetings, submitted plans or offered input. Transparency and civic engagement are critical pieces of the redistricting process, and I applaud all those who participated.”

In a press release last Friday, Stephanie Barnett, a CROWD fellow at the Southern Coalition for Social Justice, lauded Huntsville’s redistricting process for its increased transparency over previous years but said she still wants to see expanded representation in the city.

“I am glad [Huntsville’s] process has been more transparent than many other transparent than many other councils and commissions in Alabama,” Barnett said in a statement released by Alabama values. “However, I too would like to see the expansion of representation. I also think city council positions should be considered full-time, rather than part-time. I think these two components would make for better representation for the residents of Huntsville.”

On the Black Warrior, a number of concerned citizens and activists have raised questions over proposed Tuscaloosa City Council districts and the lack of a transparent district mapmaking process. According to 2020 census data, Tuscaloosa is now a majority-minority city.

The Tuscaloosa Chapter of the NAACP argued that the Tuscaloosa City Council has not been transparent enough during the redistricting process and urged city leaders to hold a public hearing to allow for input from the local citizenry to Alabama Values.

In a story originally published by Tuscaloosa News, Council President Kip Tyner welcomed input from Tuscaloosa action and residents on the redistricting process but said “special interest groups with specific political objectives are not entrusted with this decision” and reiterated the final decision would be made by “council members who were elected by the ballots of the people.”

On Nov. 17, the Southern Poverty Law Center penned a letter to the mayor of Mobile, Sandy Stimpson, and the Mobile City Council, urging both to consider their legal obligation to redraw city voting districting fairly under the Voting Rights Act of 1965.

The Mayor’s Office has yet to release new city district maps.

In 2019, the city of Mobile failed to pass an annexation plan that would have grown the city by 13,000 residents by stretching the city limits west. According to Al.com, the move would have decreased Mobile’s Black population from 50.4 percent to 48.8 percent and increased the city’s white population from 45.4 percent to 46.7 percent, keeping Mobile a majority-minority city but tightening the demographics.

“For decades, discriminatory redistricting and annexations have been used as a tool to dilute the political power of Black communities in Alabama and therefore deny them their fair share of resources,” said Caren Short, senior supervising attorney for the SPLC, in the letter from Nov. 17. “Because the annexation efforts proposed by certain Mobile officials could undermine Mobile residents’ right to fair and equitable representation on the city council, we strongly urge the Mayor and City Council to comply with federal law and adhere to the Voting Rights Act when drawing political maps that will last a decade.”

The mayor has expressed interest in revisiting annexation, according to Al.com, a potential move that has concerned local activists working in Mobile.

“The issue we have in Mobile right now is that the mayor wants to present an annexation plan,” said Shaela Dowdy, a CROWD fellow at the Southern Coalition for Social Justice, in a statement released by Alabama Values. “In order to draw the maps, you have to know what the city looks like. We are at a standstill waiting on the Mayor. We are in a unique situation down here because we have the hurdle of annexation. At this moment, we are waiting on the Mayor.”

Stimpson has until February to release redrawn city districts for final approval by the Mobile City Council.