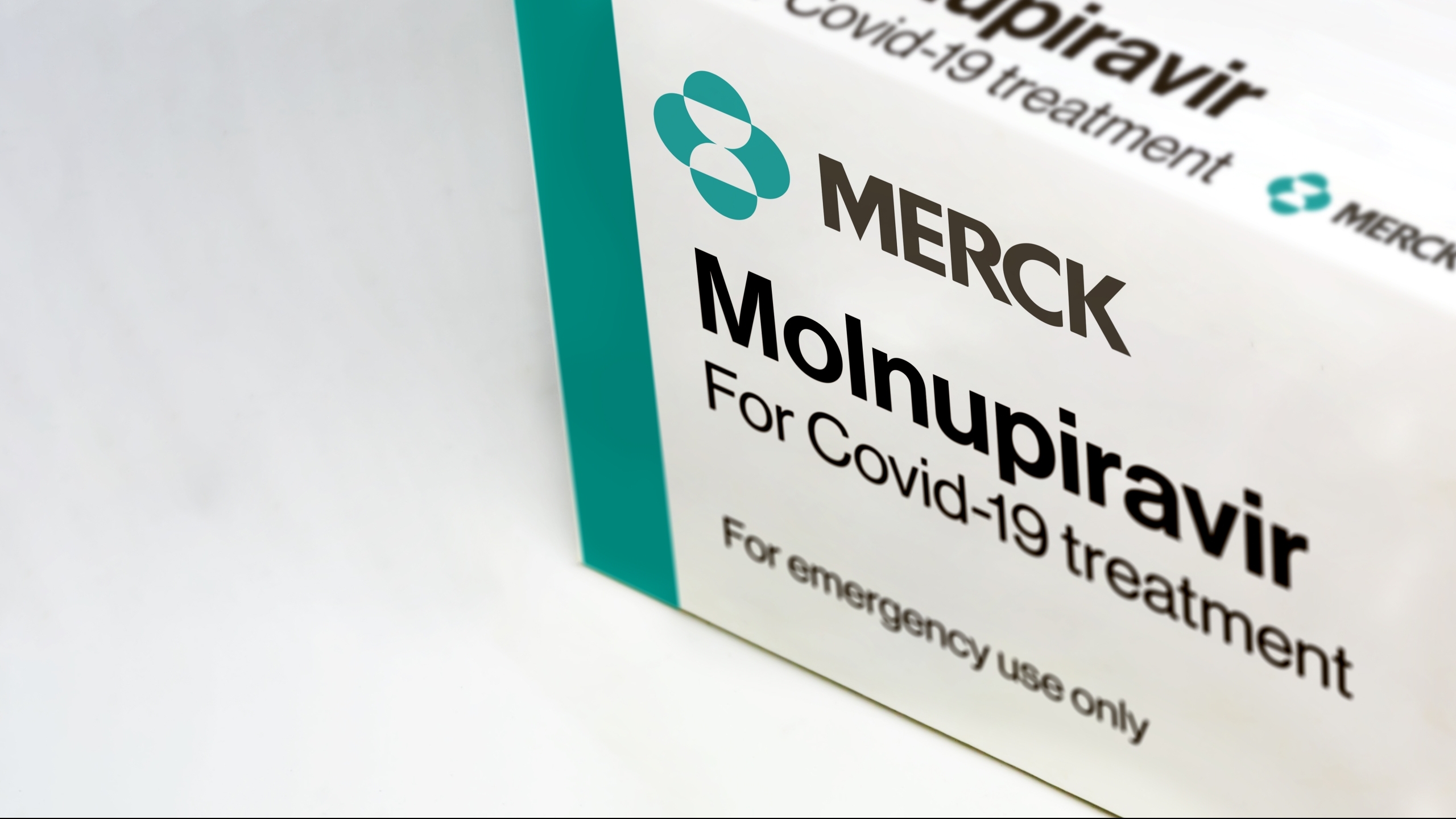 The Food and Drug Administration on Thursday authorized a second pill to battle COVID-19, authorizing Merck’s antiviral pill molnupiravir for adults with early symptoms and high risks of hospitalization, including older people and those with other medical conditions.

Merck’s drug will come with a warning that pregnant women not take the pill, and women should take birth control during treatments, according to the Associated Press.

The announcement Thursday came a day after the FDA approved Pfizer’s antiviral Paxlovid pill, meant to treat mild-to-moderate cases of COVID-19 in patients 12 and older who are at high risk for severe cases of COVID-19 due to age or pre-existing health conditions.

Pfizer’s pill, administered as three tablets taken together twice a day for five days, significantly reduces hospitalization and death by nearly 90 percent, according to the drug-maker’s clinical trial.

Merck’s drug was found to be less effective than Pfizer’s, reducing hospitalizations and death by 30 percent, according to Marck’s clinical trial. Molnupiravir treatment consists of taking eight pills daily for five days, starting within five days of showing symptoms.

Rachel Kiefer, Assistant State Pharmacy Director for the Alabama Department of Public Health, in a statement to APR on Wednesday said Alabama will receive 780 patient courses, with a 20 course minimum per site, on the first federal allocation of Paxlovid, which will be enough for approximately 39 sites.

“We have not yet received any allocation or distribution information for molnupiravir,” said Nancy Bishop, the Alabama Department of Public Health’s state pharmacy director, in a message to APR on Thursday.