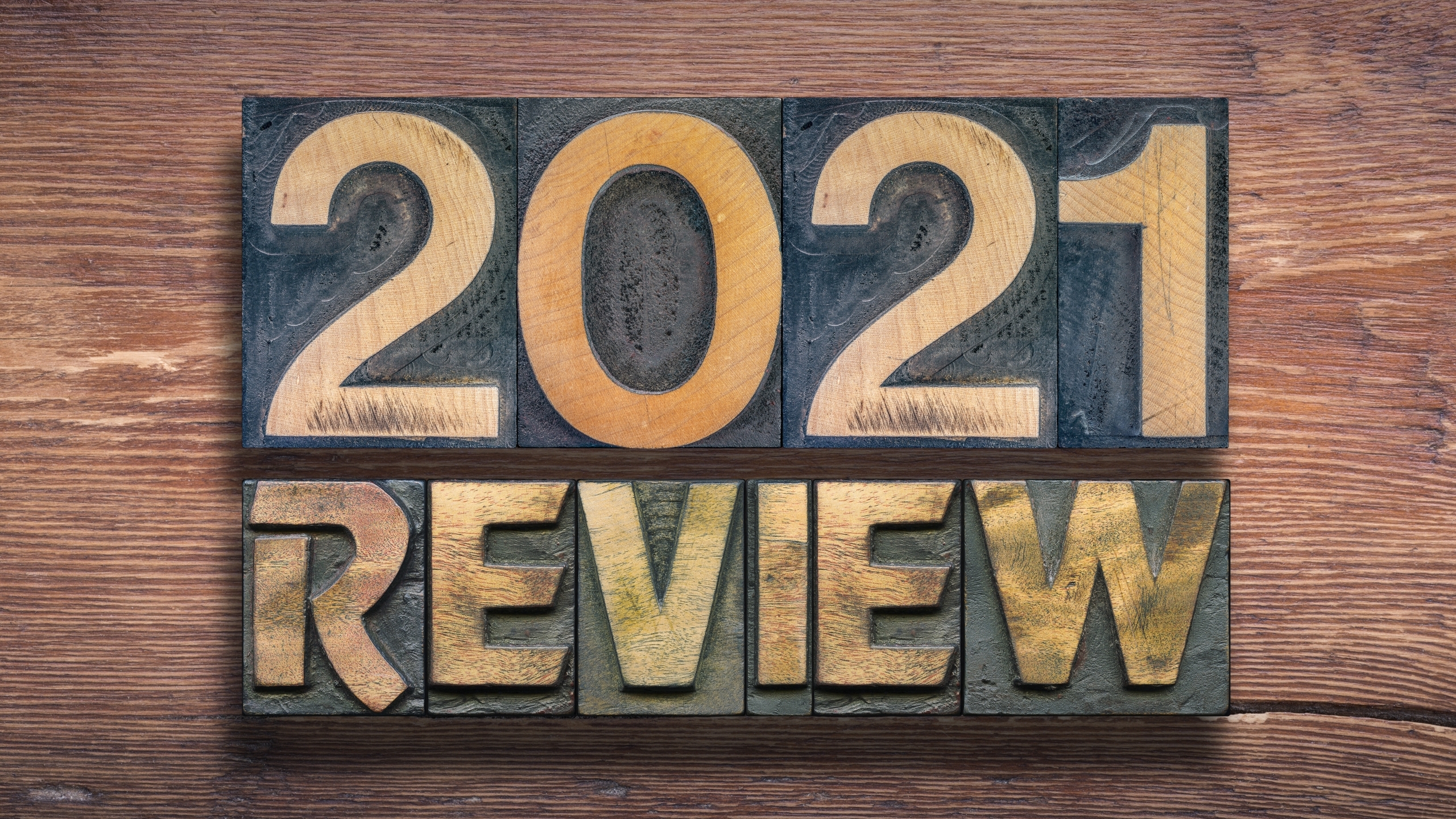 Alabama’s role in the attempted coup

It was one of the ugliest, most disheartening scenes in American history – thousands of Americans, coerced to rage by outright lies from rightwing politicians and the former president, stormed the U.S. Capitol in an attempt to stop Congress from certifying a free and fair U.S. election. Alabama lawmakers and citizens played major roles.

From Rep. Mo Brooks, who was named by at least one rightwing activist as someone who helped plan the Jan. 6 protests, to Sen. Tommy Tuberville, who helped push the Big Lie and who voted against certifying the electoral college votes, to average citizens, like Lonnie Corfman, who showed up to the Capitol with a cache of weapons and napalm, Alabama was front and center in the undermining of American democracy.

And APR covered the entire ugly event – from storming to the latest arrests and investigations – better than any outlet in Alabama. Reporter Eddie Burkhalter broke many stories that led to national coverage, including the details of Tuberville’s involvement, an off-shoot of the Republican Attorney General’s Association, led by Alabama AG Steve Marshall, playing a role in funding the protests and pushing the Big Lie, and the ever-changing excuses from Brooks.

Those stories, along with the details of arrests and trials of Alabama’s insurrectionists, have generated nearly a million unique pageviews (not “clicks”) at APR this year, making Alabama’s role in the insurrection our top story of 2021.

COVID-19 ended in Alabama when election season started, at least where mitigation efforts were concerned. Our elected leaders apparently determined that political gain was more important than public health, and Alabama lawmakers decided early in 2021 that they would not be implementing things such as mask mandates or vaccine requirements. Instead, those rightwing lawmakers devoted their time to undercutting vaccination efforts by fighting against federal mandates and dictating that private businesses couldn’t protect their employees or customers by imposing their own vaccine requirements.

The result was exactly what you’d expect: In mid-summer, when the Delta variant began to spread rapidly, it wreaked havoc in Alabama, where we had the nation’s worst – or second to worst, depending on the week – vaccination rate. By early fall, Alabama had taken over as the state with the worst COVID death rate in the nation.

Instead of requiring masks and imposing social distancing requirements, Alabama’s leadership insisted that the vaccines, which they were simultaneously undercutting, were enough to stave off the virus. They also encouraged schools to reopen without mask mandates.

With a vaccine that all but guarantees surviving COVID, Alabama has experienced more than 8,000 coronavirus in 2021 – a truly self-inflicted loss of life.

APR was once again a leader in COVID-19 coverage. Our maps and data pages generated more than a million and a half unique visitors and pandemic-related news stories were among our most read.

The race for U.S. Senate heats up

After more than 30 years, one of the Senate’s longest serving and most influential members, Alabama’s Richard Shelby, will retire in 2022. Widely respected by his peers on both sides of the aisle, Shelby’s departure will be a blow to Alabama’s ability to lure lucrative federal dollars and contracts for a variety of projects. And filling that seat, particularly with a junior senator in Tommy Tuberville who is both inexperienced and not particularly popular, will be incredibly important to the future of the state.

That’s likely why Shelby’s former chief of staff, Katie Britt, who has her former boss’s backing (and a good chunk of his money), is considered the favorite to replace him among Alabama business leaders and establishment Republicans.

But while she’s making headway in the polls, Britt isn’t yet leading, and her fight for the seat with current Rep. Mo Brooks has been a closely watched primary battle – both in Alabama and around the country. Brooks was staked to an early lead when he received an endorsement from Trump and a mountain of press coverage for his role in the Jan. 6 insurrection. But the shine has faded, and as Britt has racked up endorsement from business leaders and the Farmer’s Federation, she has closed to essentially even in the most recent polls.

However, they’re no longer alone in this race. Huntsville businessman Mike Durant, a veteran and POW whose capture was portrayed in the movie “Blackhawk Down,” is starting to get attention. In recent polls, he is polling in a solid third and a number of experts are predicting that he and Britt will end up in a runoff, as Brooks fades.

Stories about that race – and about the Brooks campaign, specifically – have been big draws at APR, making it our third most popular story this year.

There is no portion of the Alabama prison system that operates efficiently or correctly, and APR’s Eddie Burkhalter had all the stories to prove it over the last year. From murders and suicides to overdoses and sexual assaults, Alabama’s prisons continued to produce some of the most awful stories in the world.

And the management of those problems – or the mismanagement, to be more precise – also produced plenty of stories. The Alabama Department of Corrections continues to be a national embarrassment, as it covers up inmate deaths and stonewalls the families of the dead as they try to learn how their loved ones passed away. ADOC is also the target of a federal lawsuit filed by the U.S. Justice Department — a lawsuit that will most assuredly result in the federal government taking over Alabama’s prisons, because to date, despite the lawsuit lingering in the courts for more than three years, ADOC has yet to correct a single issue cited by the DOJ.

In the midst of it all, Alabama’s braintrust decided to address the myriad prison problems by allocating nearly $2 billion taxpayer dollars – and $400 million in COVID relief money – to building new prisons. Those new prisons will not address any of the the DOJ’s top three issues – overcrowding, understaffing and lack of adequate health and mental health care for prisoners.

This disaster should have been our no. 1 story this year, but because the citizens of this state have been conditioned to care little about our prisons or the incarcerated – a mindset which is assisting in the malfunction – here we are at no. 4.

“There is no such thing as medical marijuana,” according to Alabama state Sen. Larry Stutts, who is also somehow a licensed medical doctor. This profound viewpoint underscored the uphill battle that legalization of a plant for medicinal purposes faced in Alabama.

Nevertheless, Alabama became one of the last states in America to legalize medical marijuana, ending a nearly 10-year debate over the issue.

That debate in 2021 was nearly non-existent in the Alabama Senate, which had passed medical marijuana bills in each of the past three sessions. But in the House, where there is no shortage of hardline anti-progressives, the debate stretched on for two days and was filled with absurd commentary, hyperbolic predictions of societal doom and endless criticism of Colorado.

In the end, however, views on marijuana had softened – thanks in large part to more progressive states, like Colorado, proving that marijuana isn’t evil – and even among lawmakers who had been staunch opponents of legalization of any kind just a few years ago, there was agreement that there was more good than bad to legalization.