Birmingham's BJCC to be used as a warming station
Advertisement 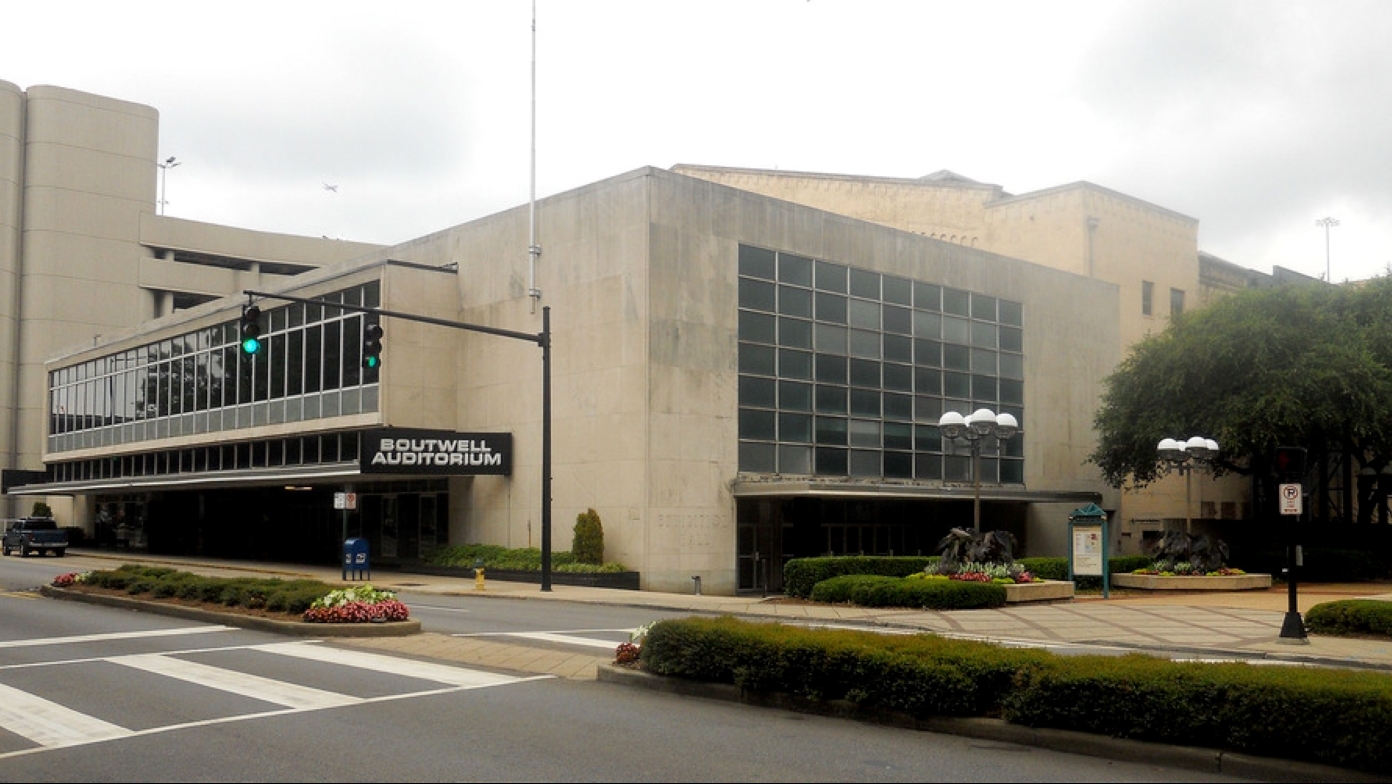 Boutwell Auditorium (VIA CITY OF BIRMINGHAM)

After Birmingham’s Boutwell Auditorium was inexplicably closed for use as a warming station and shelter during the recent wave of severe cold weather, the city announced on social media that the BJCC would be used as a warming station for the upcoming severe weather later in the week.

Don Lupo, director of the Mayor’s Office of Citizen Assistance, said in a Facebook post that the BJCC will be used as a warming station on Thursday and Friday nights.

Boutwell Auditorium, previously used as a warming station while critical cold spells hit the city, was unavailable for affected citizens in the city, a fact city officials have yet to explain.

In a joint statement made Monday, Birmingham Mayor Randall Woodfin and One Roof Executive Director Michelle Farley said cots, food, and masks were offered to shelters to accommodate those affected by the cold.

“The City of Birmingham and One Roof connected in advance of this weekend’s weather event,” the statement reads. “Because the Boutwell Auditorium was unavailable, the city was able to offer support in the form of cots, food, and masks/PPE to area providers so that the shelters could accommodate as many people as safely possible.”

The Mayor’s Office has yet to respond to questions as to why Boutwell Auditorium was not available as a warming station over the weekend and Monday, or what area providers One Roof — a coordinating agency for homeless residents seeking resources in housing and service needs — connected with before the snowfall.

According to statistics reported to the U.S. Department of Housing and Urban Development by Continuums of Care, officials counted 848 homeless individuals in Birmingham, Jefferson, St. Clair, Shelby Counties in January of 2020. That number has likely increased due to the COVID-19 pandemic and subsequent recession in 2020.