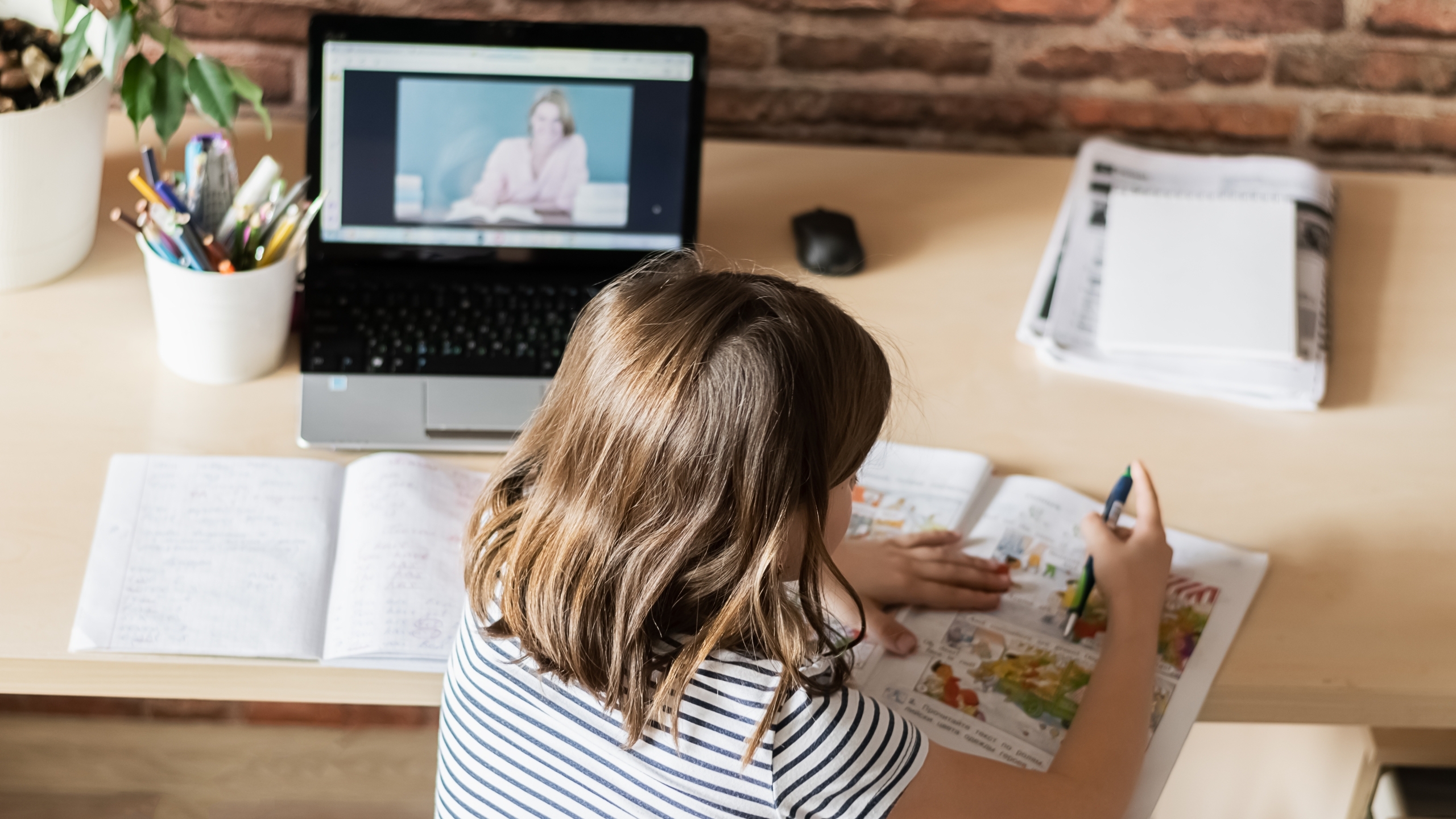 The first interim report for the Waterford Upstart pilot in Alabama was released on Tuesday showing the average student is exceeding expectations in critical early literacy subskills. This puts these children on track to begin kindergarten-ready this fall.

“We are incredibly excited to see this first report, not only because the children are doing so well, but because we are seeing the reach our program has across the state,” said Kim Fischer, National Spokesperson for Waterford.org. “Nearly 230 families from 39 counties registered for the Waterford Upstart program, many of whom did not have access to early learning otherwise. Our priority is to make sure children are prepared for kindergarten and we believe a vast majority of these children will reach that goal.”

Waterford Upstart is an in-home, kindergarten readiness program that provides positive parent-child interactions while delivering personalized, online instruction 15 minutes a day, 5 days a week. Parents are given the tools they need to become their child’s first and most influential teacher, including a parent coach, a computer and internet access at no cost.

Each year, 2.2 million four-year-old children in the United States do not have access to publicly funded early education, and more than half are low-income children with no early education options at all. Waterford is one of eight nonprofit organizations in the world named a 2019 TED Audacious Project. As a part of this recognition, the organization was provided funding to reach more four-year-olds in need, including a program for children in Alabama this school year.

Additional findings from this interim report include:

In this article:children, education, kindergarten, schools