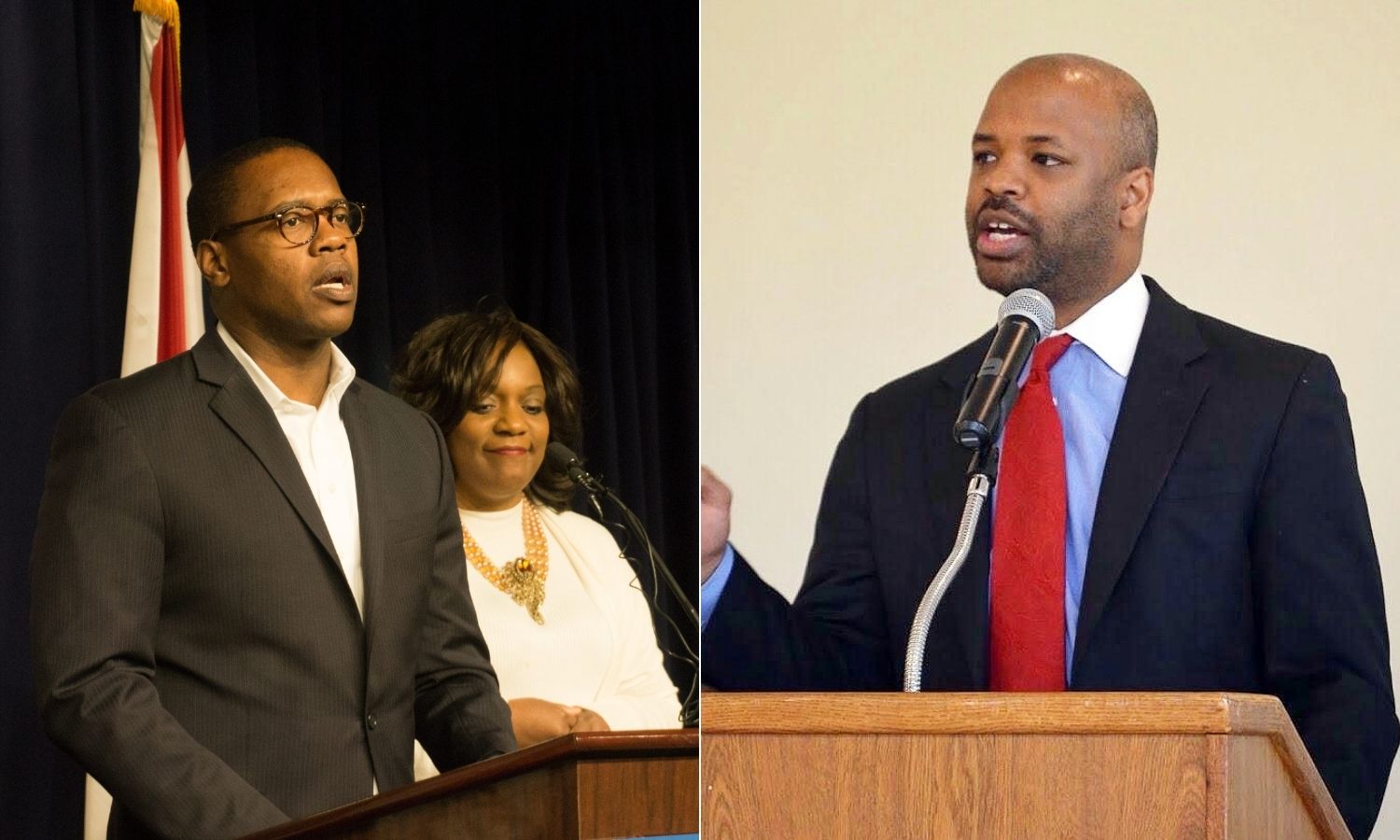 Key Democratic lawmakers in Montgomery had a range of reactions to Governor Kay Ivey State of the State address Tuesday evening, with some describing the speech as underwhelming and failing to adequately address issues related to the COVID-19 pandemic still ravaging the state.

House Minority Leader Anthony Daniels, D-Huntsville, said he was “very underwhelmed” by the proposed 4 percent pay increase announced by Ivey during her address Tuesday, stating he expected the increase to be “much higher.”

“Four-percent, I think is decent, but I was expecting something much higher,” Daniels said in an interview with APR Tuesday. “Because our educators have been putting their lives on the line each and every day, and are still putting their lives in line now. They don’t have a choice. I just think that we should have shown our appreciation for their hard work and dedication.”

A pay increase of between 7 and 10 percent, Daniel’s said, would be a more appropriate increase.

Daniels was likewise underwhelmed by the governor’s segment concerning federal COVID-19 vaccine mandates, mandates the governor described as “an un-American, outrageous breach of our federal law.” during her speech Tuesday.

“We fail to mention the 17,000 lives that have been lost as a result of us not being able to really properly manage this crisis,” Daniels said, mentioning that it was a mistake to “respond to a mandate with a mandate.”

“There would not need to be a mandate if we had managed this crisis well,” Daniels said. “There are family members that weren’t able to spend Christmas, spend time with their loved ones over the holidays because they’re gone. And so, for me, we didn’t show any empathy.”

Likewise, Alabama Democratic Party Chairman and State Rep. Chris England, D-Tuscaloosa, said it was hard for him to imagine delivering the State of the State address and not focusing on “what is obviously ravaging our state at the moment,” referring to COVID-19.

“While we do agree and [are] actually glad to hear that we’re trying to take care of our teachers and state employees, I think we need to do a little bit more and to take care of what people of the state of Alabama, considering the current circumstances that we’re facing,” England said in an interview with APR Tuesday.

According to the Alabama Department of Public Health, Alabama has already reported 50,646 positive cases of COVID-19 this week, with 1,779 currently hospitalized with COVID-19 as of Jan, 12.

England also said that he disagrees with lawmakers who believe “building prisons is a solution.” to Alabama’s longstanding issues related to its correctional facilities, a point echoed after the address by Senate Minority Leader Bobby Singleton, D-Greensboro.

“I still worry about the culture that’s inside of the prison, how the assaults that are still going and the crime that’s there, the murders that are still going on,” Singleton said in an interview with WSFA after the address Tuesday. “You could build a brand new shiny building, but until we change the culture, we’re still going to have those problems, and families are going to still be hurt. So we got to be able to do something about those things.”