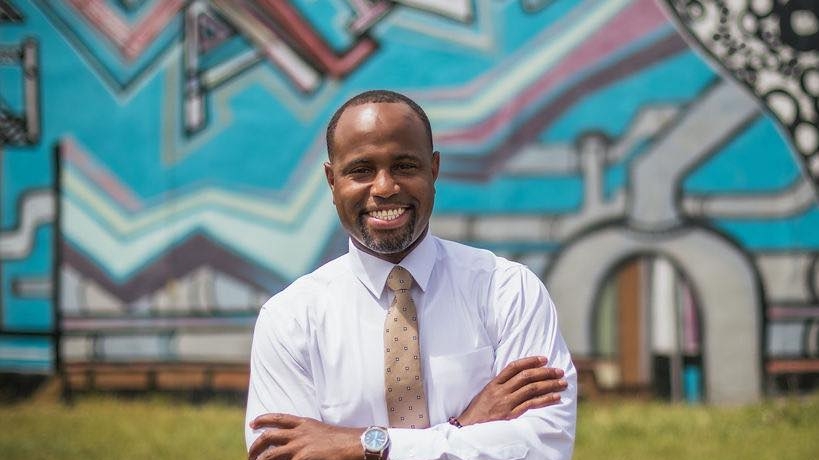 A Birmingham City Police Sergeant has announced his candidacy for Alabama House of Representatives District 55.

Travis Hendrix, a sergeant in the Birmingham Police Department and Birmingham native, qualified with the Alabama Democratic Party on Jan. 11., and will formally launch his campaign at the end of the month, according to his committee to elect.

“After serious thought, prayer and consideration, I am proud and excited to announce my candidacy for District 55 in the Alabama House of Representatives,” Hendrix said in a statement Wednesday. “Fiscal management and strong leadership are necessary in these times where we are facing a global pandemic and other uncertainties. The hardworking residents in our district are ready for change and I will work with them to create that change.”

According to his committee to elect, Hendrix’s priorities, if elected, would be to improve economic growth, education, and neighborhood safety for District 55, as well as “restore trust and integrity in the office and to effectively change the district for the better.”

Hendrix attended Ensley Highschool and Miles College before completing a bachelor’s degree in Criminal Justice and Corrections and later a Master’s degree in Strategic Management from Oakland City University in Indiana.

Incumbent Rod Scott, D-Fairfield, has yet to indicate whether he will be seeking reelection to the District 55 seat. Scott was first elected to the Alabama House of Representatives in 2006.

The Alabama Democratic primaries are scheduled for May. 24.

Advertisement. Scroll to continue reading.
In this article:2022 Elections

Here are profiles of the major candidates and frontrunners for both parties in Alabama's statewide and federal office primaries.