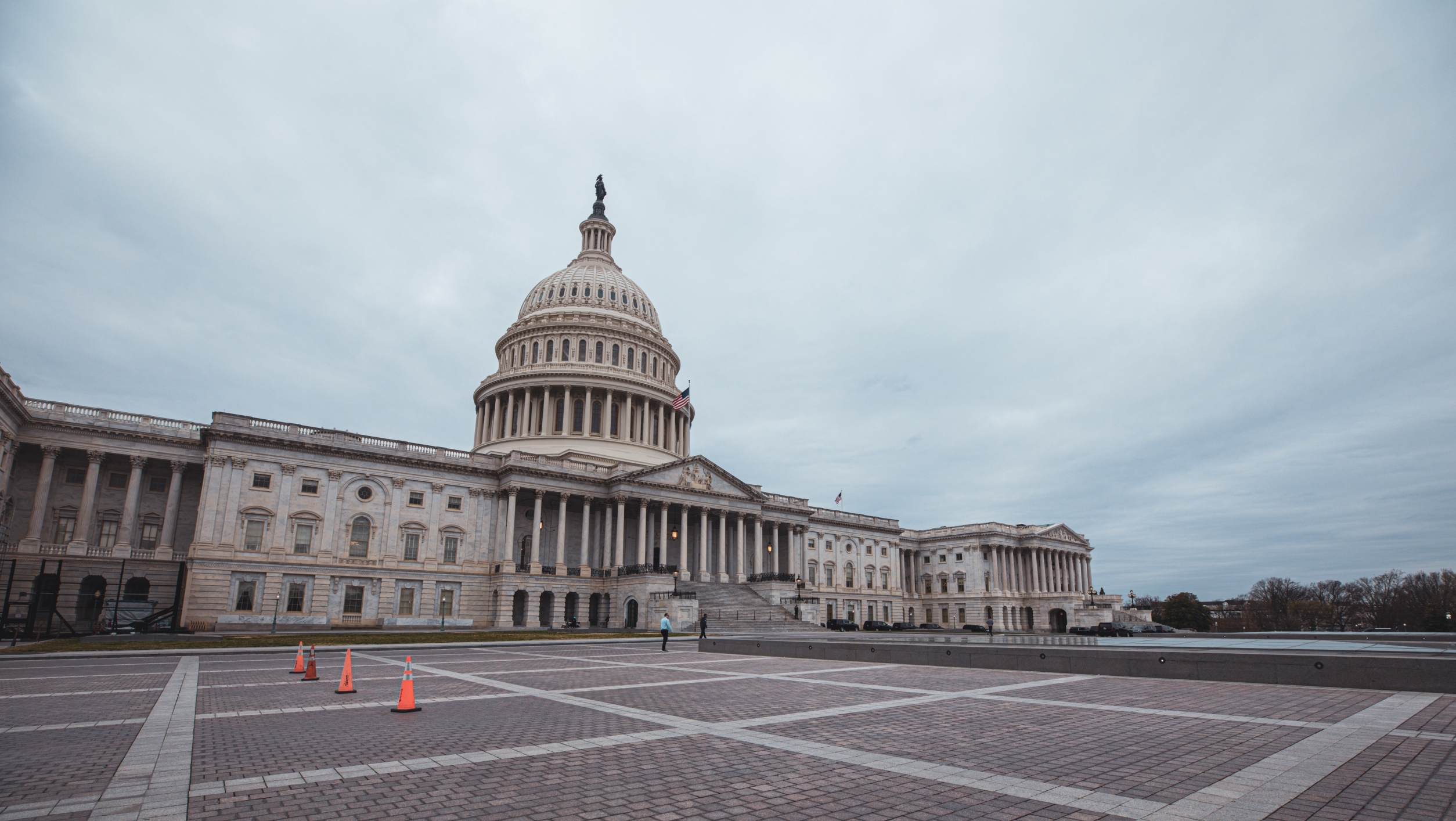 The Freedom to Vote: John R. Lewis Act, a key piece of federal voting rights legislation written in part by Democratic Representative Terri Sewell, D-Alabama, died on the U.S. Senate floor Wednesday after Democratic Senators failed to persuade Senate Republicans, and two within their own caucus, to change Senate rules in order to bring the bill forward for consideration without being blocked by a Republican filibusterer.

Both Sen. Richard Shelby, R-Alabama, and Sen. Tommy Tuberville, R-Alabama, voted against the measure to change Senate rules that would have effectively ended the filibusterer.

After prolonged floor debate Wednesday, Sewell released a statement stating that the failure once again to pass the act is merely a “roadblock” and that this would not be the “end of the road” for the bill.

“Tonight, Senate Republicans showed exactly how they want to be remembered in the history books, siding with opponents to our democracy over Foot Soldiers and Freedom Fighters like John Lewis and Dr,” Sewell said. “The failure of the Freedom to Vote: John R. Lewis Act is particularly devastating given that the reauthorization of the Voting Rights Act of 1965 passed the Senate 98-0 as recently as 2006. In fact, sixteen of those same Republican Senators who voted to reauthorize the Voting Rights Act in 2006 voted to block voting rights tonight, including Alabama’s Senator Richard Shelby.”

Sewell has introduced the John Lewis Voting Rights act four separate times over the eight years since the landmark US Supreme Court Case, Shelby County v. Holder, which ended federal pre-clearance for redirecting in states with a recent history of voter discrimination. The Freedom to Vote: John R. Lewis Act would have reinstated that requirement.

“To the activists, organizers, civil rights groups, and every American fighting on the front lines for the sacred right to vote, I submit to you this: We can be disappointed. We can be frustrated. We can be downright mad. But we must never be deterred,” Sewell said. “Tonight, I’m reminded of the words of the late, great Congressman John Lewis as he stood on the Edmund Pettus Bridge for the final time just four months before his passing. He said, ‘I want to thank each and every one of you for being here; for not giving up; for not giving in; for keeping the faith; for keeping your eyes on the prize.’. Just as John picked himself back up after being bludgeoned on that bridge for the right of all Americans to vote, so too must we pick ourselves up and continue this fight. Our democracy is at stake.”