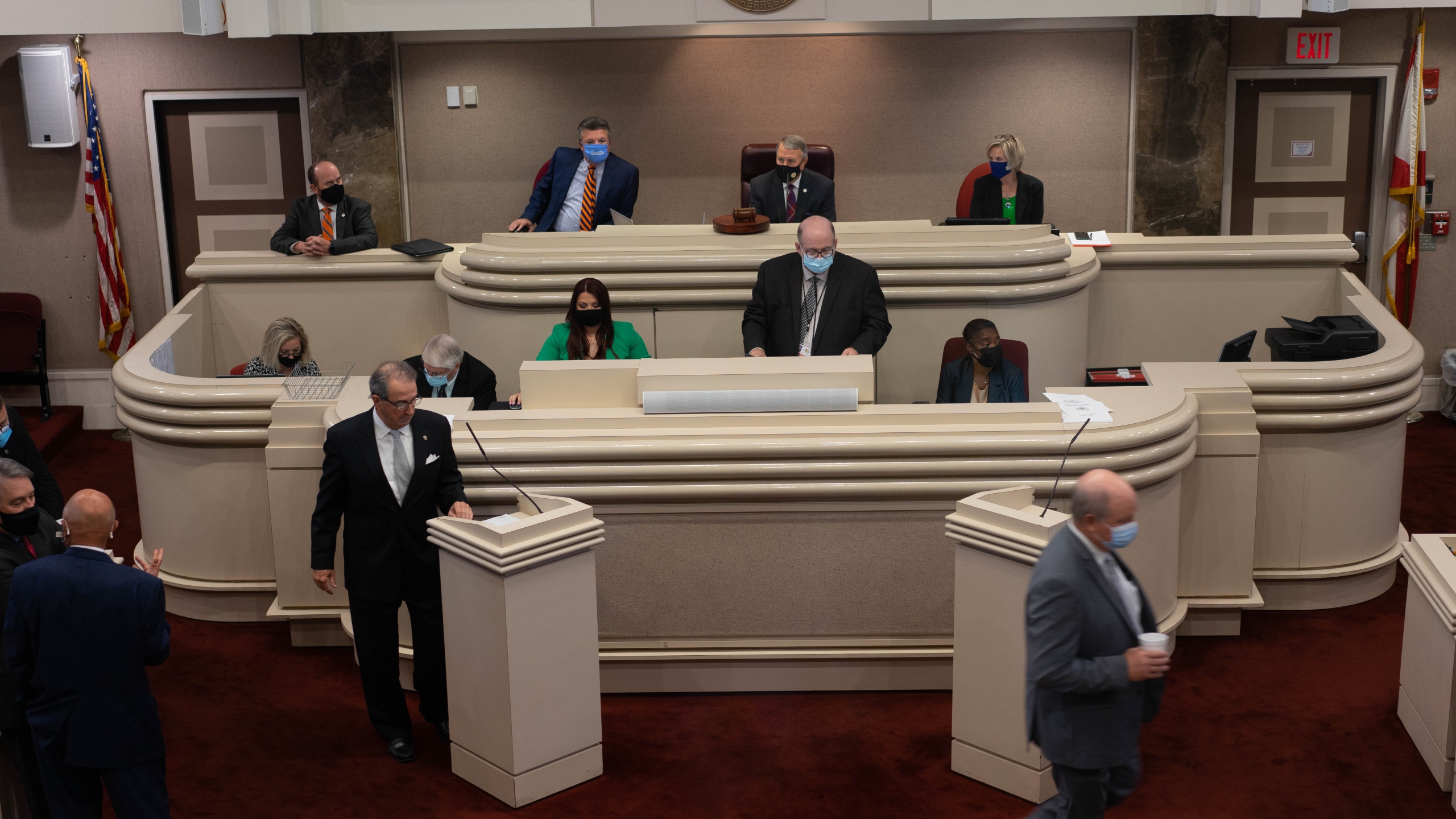 Speaker of the House Mac McCutcheon, R-Monrovia, on Monday announced several changes in the House committee leadership structure that were prompted by resignations and vacancies.

“The Alabama House is fortunate to have a deep roster of talented and experienced individuals, so when one committee chair steps down, another blue chip lawmaker stands ready to seamlessly step in and fill that position,” McCutcheon said.  “Each of the members I have appointed has earned their position through hard work and deep commitment.”

State Rep. Alan Baker, R-Brewton, has stepped down as chairman of the Local Legislation Committee in order to become vice chair of the agenda-setting Rules Committee, where he replaces former State Rep. Connie Rowe, R-Jasper, who resigned from the Legislature in order to accept a post on Lt. Gov. Will Ainsworth’s staff.

Baker has also been appointed vice chair of the Education Policy Committee, a position previously filled by State Rep. Danny Garrett, R-Trussville, who was recently appointed chairman of the Ways and Means Education budget-writing committee.

State Rep. Rex Reynolds, R-Huntsville, will replace Baker as chair of the Local Legislation Committee and will assume the position of vice chair of the Military and Veterans Affairs Committee, which was previously held by Rowe. 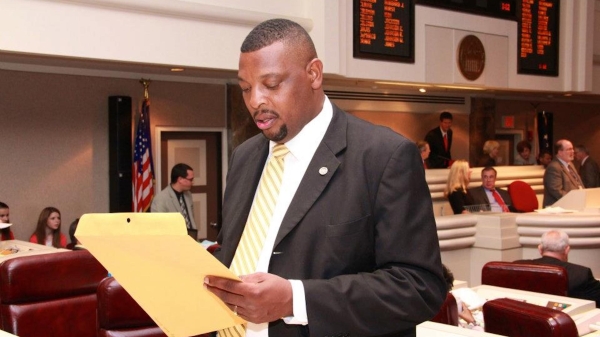