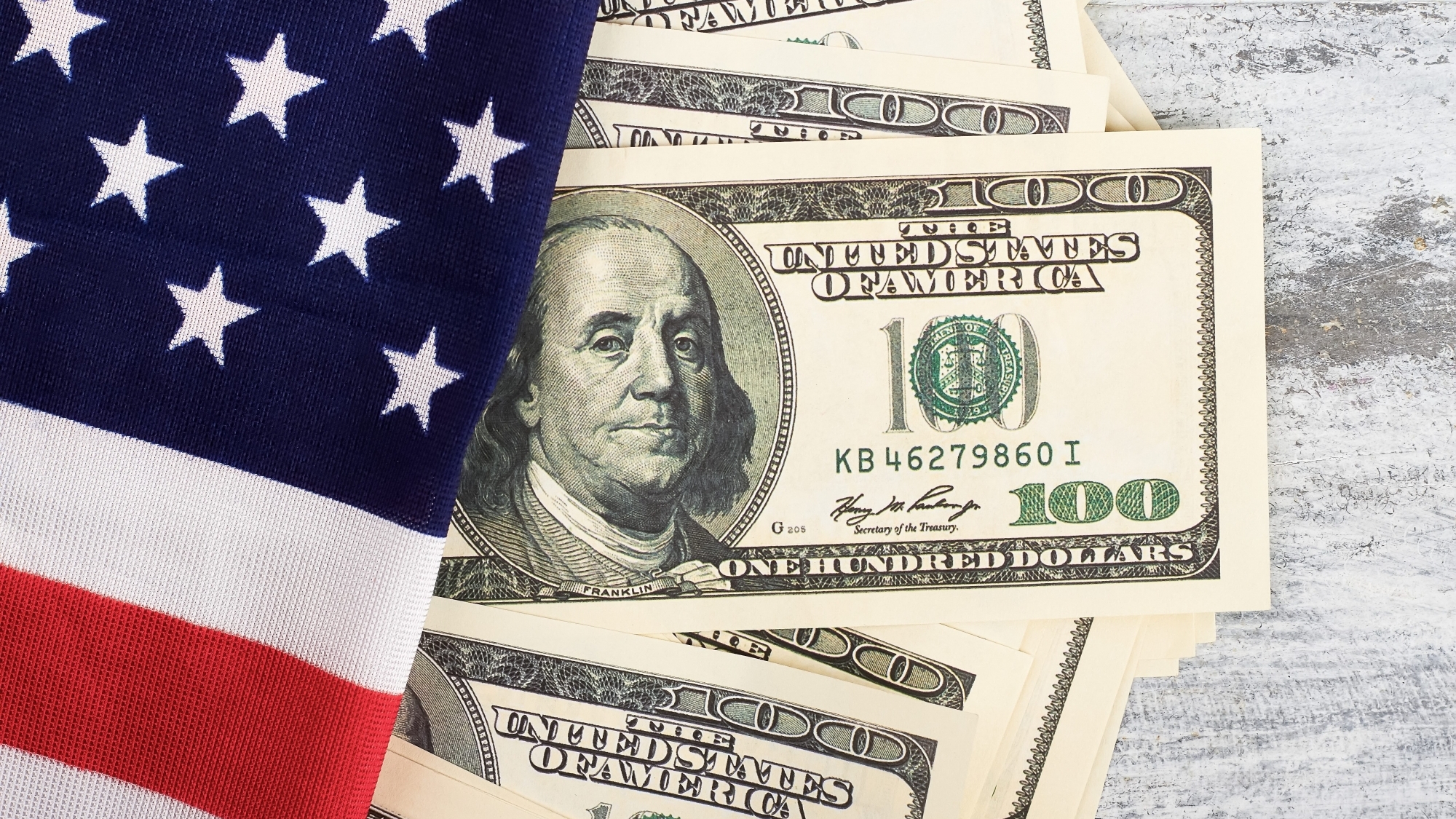 The Alabama House on Tuesday approved a plan to spend $772 million in federal COVID aid from the American Rescue Plan Act.

The bill calls for $277 million, or about 36 percent, to go toward expanding broadband, $225 million toward water and sewer improvements and $146.7 million, or 19 percent, toward health care, to be split between hospitals and nursing homes.

The bill also includes $79.5 million for the state’s Unemployment Compensation Trust Fund, and $11 million to reimburse the counties for the cost of housing state prisoners.

The bill would also establish a 14-member joining legislative oversight committee that could request reports from state agencies related to the expenditure of funds made possible through the bill.

Rep. Juandalynn Givan, D-Birmingham, prior to the vote asked if the bill included any funding for expanding Medicaid in Alabama, for child care, rental assistance for renters or property owners and Rep. Steve Clouse, R-Ozark, who introduced the bill in the House, said no. Several other Democrats spoke about concerns that too little of the money wasn’t being used to bolster healthcare and the state’s response to COVID.

Rep. John Rogers, D-Birmingham, introduced an amendment that would allocate $5 million that would have gone toward healthcare to instead provide transportation to those seeking COVID-19 tests and vaccinations.

After more discussion, members voted 100-1 with two abstentions to approve the bill. The state Senate later on Tuesday approved a spending bill with those same allocations.

Both the House and Senate bills approved Tuesday will need to be considered by committees in the opposing chambers, then brought before members for final approval.