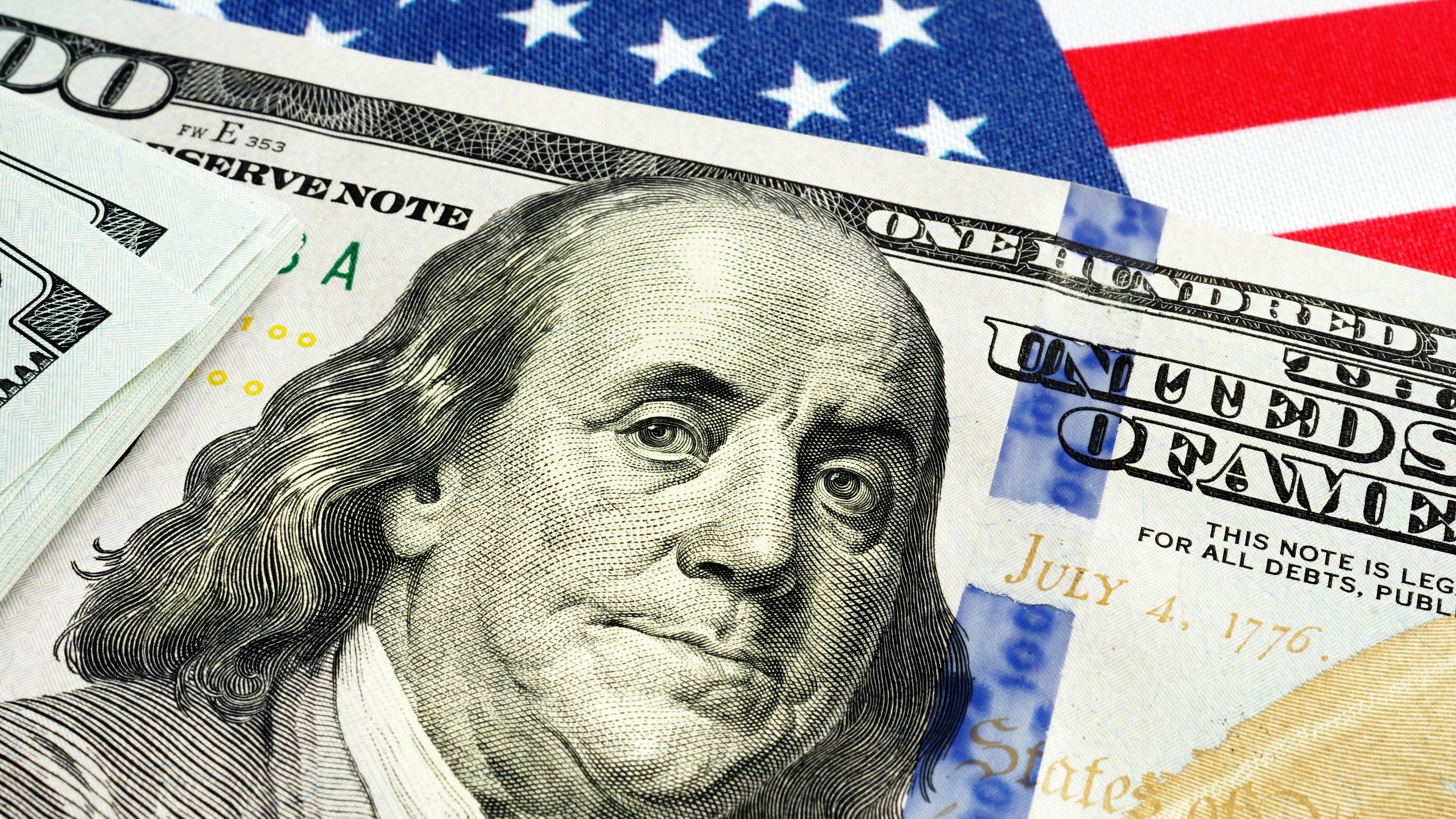 The Alabama Senate on Thursday approved the state House’s version of a bill to spend $772 million in federal COVID aid, sending the bill to Gov. Kay Ivey for her signature.

The bill calls for $277 million, or about 36 percent, to go toward expanding broadband; $225 million toward water and sewer improvements; and $146.7 million, or 19 percent, toward health care, to be split between hospitals and nursing homes.

The bills also include $79.5 million for the state’s Unemployment Compensation Trust Fund, and $11 million to reimburse the counties for the cost of housing state prisoners. The federal funds come to Alabama through President Joe Biden’s American Rescue Plan Act.

After no debate between members on the bill itself, Senate members voted 26-0 to approve the legislation before recessing the chamber.

“I’d like to thank the governor for initiating this months ago, when she called and said, Okay guys. Let’s come together. Let’s figure out what we’re doing,” said Sen. Greg Albritton, R-Escambia, chairman of the Senate’s General Fund Committee, after the vote.

“I believe this is going to be great for Alabama, to start putting three-quarters of a billion dollars into the economy right now,” Albritton said.

Both the House and Senate are to return to the regular session at 2 p.m. on Tuesday.